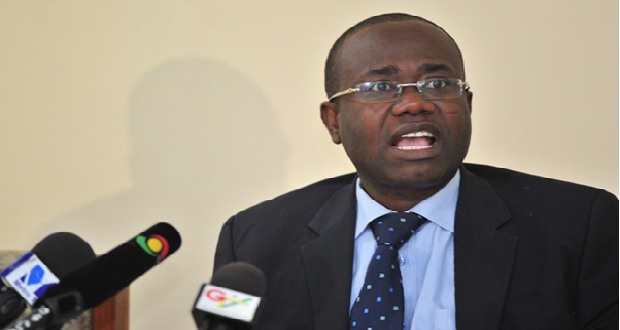 The Ghana Premier League is set to begin on February 4, according to the Ghana Football Association(GFA).

Speaking at the 2016/2017 Extra-Ordinary Congress in Accra, President of the GFA, Kwesi Nyantekyi said the GN Bank Division One League will kick off on February 3, just a day ahead of the Premier League start.

He added that the season will be preceded by the Super Cup, as well as the Gala Competition which has been re-introduced after it had been scrapped for several years.

The Super Cup between Premier League Champions, Wa All Stars and FA Cup winners, Bechem United, will be played on the January 22 in Tamale while the Gala would be held among Premier league clubs between January 28 and 29 in Kumasi.