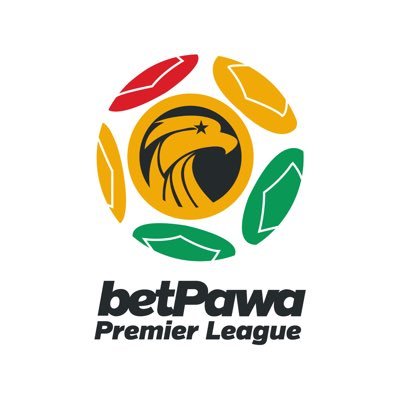 The Ghana Premier League is expected to resume in the coming days after four weeks of absence due to court injunction.

The domestic top-flight has been on hold for some weeks after Ashantigold served the Ghana FA with an injunction following their demotion to Division Two League over match manipulation.

Today, October 25, the Human Rights Court in Accra is said to have dismissed the injunction against the Ghana Premier League.

With the new ruling, the Ghana Premier League will continue without any hindrance with match day four games scheduled to come off at all the League centers across the country.