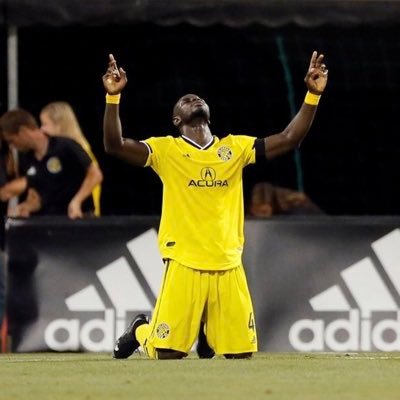 Columbus Crew SC and Ghana defender Jonathan Mensah have been recognized as one of the top players in Major League Soccer.

Mensah, 30, has been named in the 2020 Best MLS best eleven, the recognition honoures the most outstanding performers in the league during the season.

This is Mensah's first time he has been named in the MLS Best XI and he is the 12th player in his club's history to earn the honour.

Mensah, who was also a finalist for the 2020 MLS Defender of the Year, was one of only two players in the league to play 2,070 minutes. He played every minute of every match for the Crew this season. 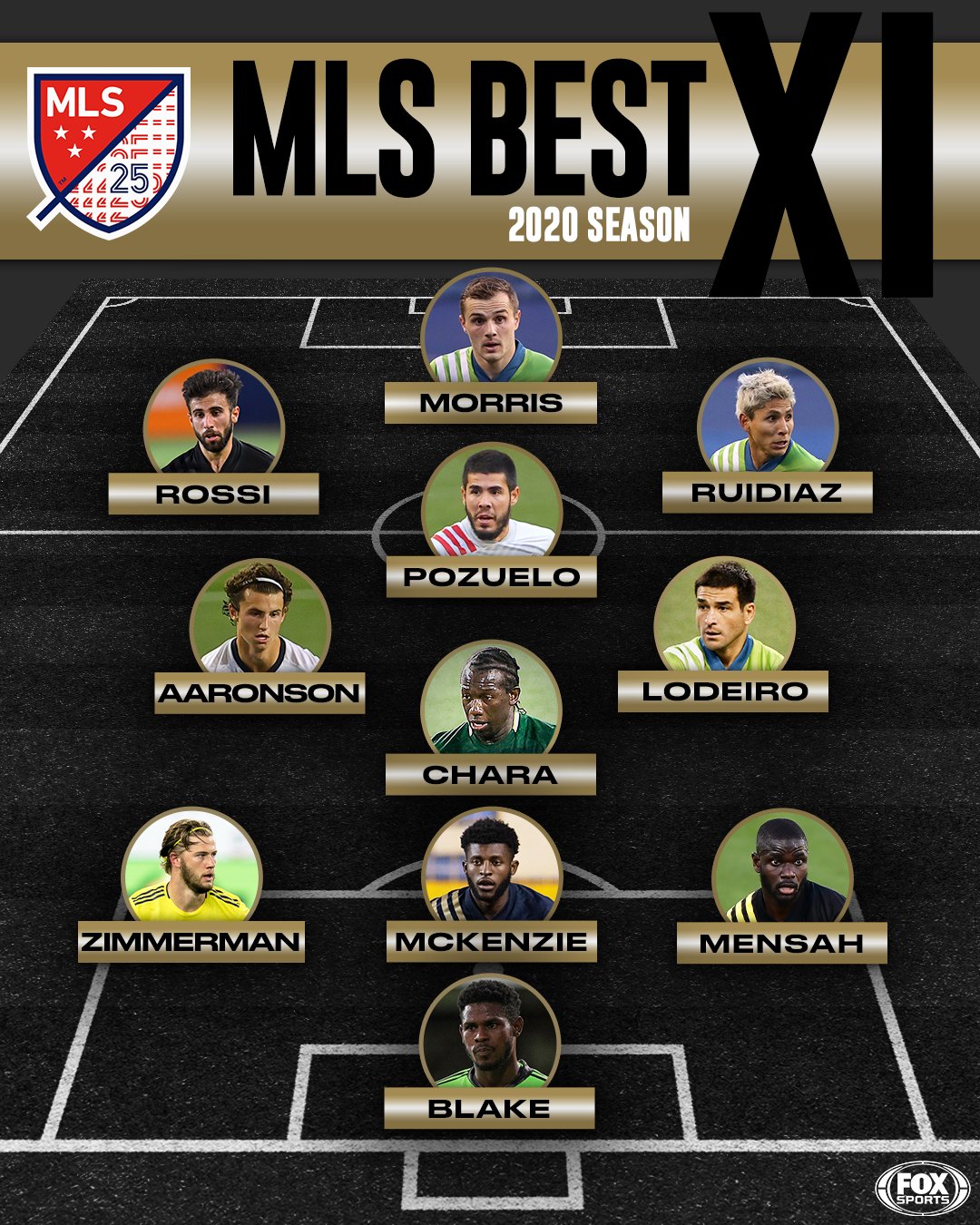 He is in his fourth season with the Crew and his first season as a team captain.

Mensah led the league in blocks, passes, and clearances in the regular season and helped the Crew post nine clean sheets.

He was named in MLSsoccer.com's Team of the Week three times.

Mensah will lead Columbus Crew when they return to action Saturday as they take on the New York Red Bulls in the first round of the postseason.