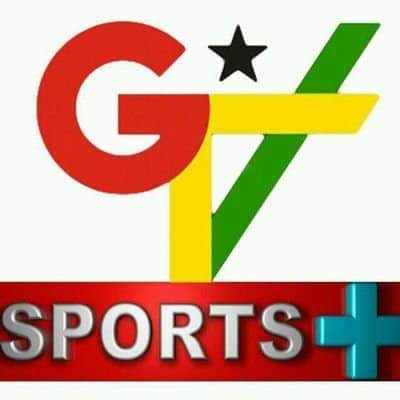 Ghana Television will telecast the London clash between Hearts of Oak and Asante Kotoko, theÂ organisers have confirmed.

Ghana's two biggest clubsÂ will square off in aÂ special Independence Anniversary commemorative match atÂ the Barnet Stadium in London on March 7, 2020 andÂ will be officiated by an English referee.

Meanwhile, the Ministry of Youth and Sports have advised Ghanaian fans to be extra careful in relation to their visa acquisition to watch the game.

According to the Sports Ministry, someÂ tour operators and visa applicants have introducedÂ non-refundable clauses in their financial packages for the trip for the said match of which fans must be extra careful in going through the details of the documents before giving the consent.

In a release, the Ministry said they are ready to protect its citizens should they suspect any form of foul play.Â

"It has come to the attention of the Ministry of Youth and Sports that some tour operators who are organizing supporters and visa applicants for the impending Hearts of Oak and Asante Kotoko match that would be staged in London on March 7, have introduced non-refundable clauses in their financial packages for the trip.

The Ministry is cautioning the general public to be careful by thoroughly reading the entire agreement before making any financial commitments.

The Ministry has learnt that, over the years, that has been the practice by some traveling agents to shortchange innocent Ghanaians most especially those who were not successful in their visa application process.

The Ministry is therefore serving notice to the organisers that, it won't sit aloof for any Ghanaian to be cheated and is asking the organizers to monitor the actions of these travelling agents.

The Ministry would not hesitate to intervene to salvage any Ghanaian and if possible take a strong decision on the game."

Issued by the Communications Directorate