I knew I would not win Ballon d'Or - Lionel Messi 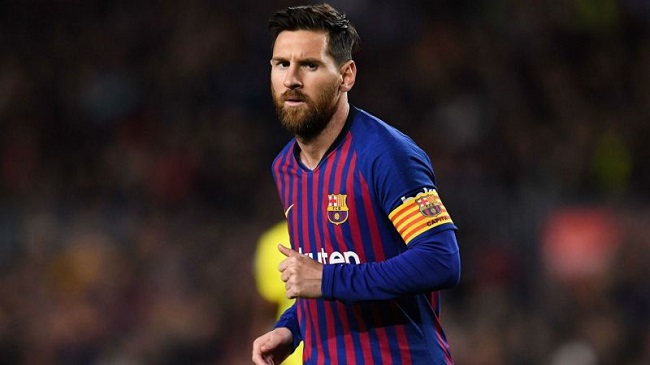 I knew I would not win Ballon d'Or - Lionel Messi

Barcelona talisman Lionel Messi says he knew he would not claim the Ballon d'Or this year after finishing fifth.

Messi, to the surprise of many, finished fifth for the award, as the prize was eventually won by Real Madrid's midfielder Luka Modric.

Luka Modric beat off competition from the likes of Cristiano Ronaldo, Antoine Griezmann and Lionel Messi to be named the winner of 2018's Ballon d'Or.

Read also:Ronaldo challenges Messi to join him in Italy

The Barcelona number 10, for the first time in almost a decade, did not make this year’s Balon d'Or top-three.
"I heard the nominees for the Ballon d'Or and I knew I would not be in the fight," Messi told Marca

The Argentine has 15 goals and 10 assists in 15 LaLiga games this season.