Isaac Dogboe returns to the ring in April against Enrique Bernacheon 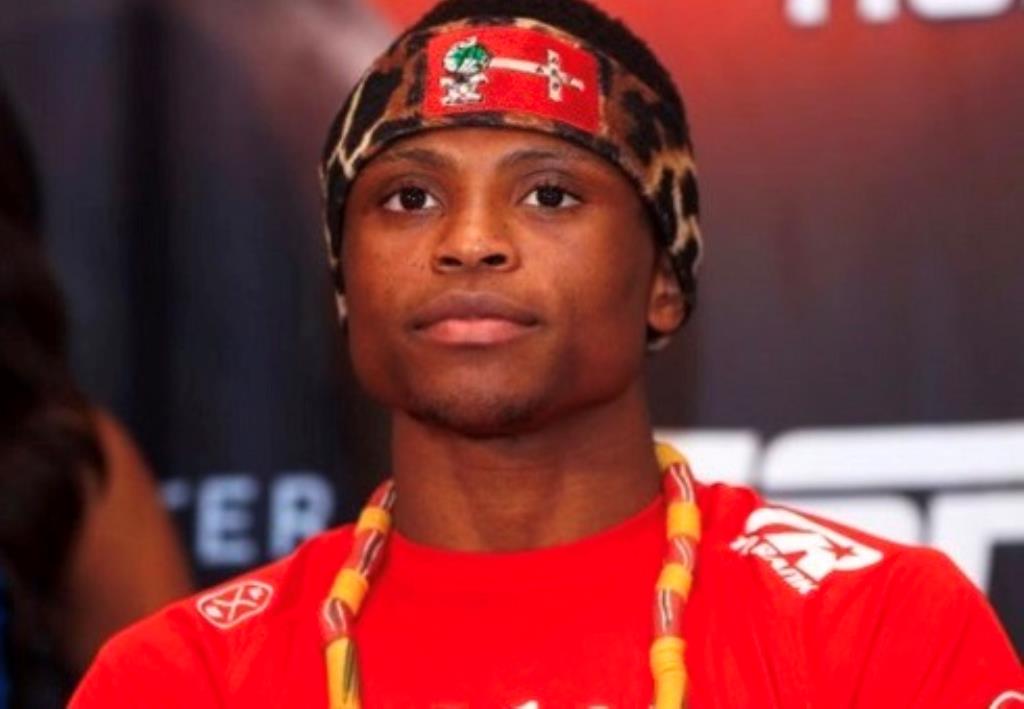 It will be the fight time theÂ dethroned champion will be mounting the ring since his double loss to Emmanuel Navarette.Â Dogboe lost his world title to Navarrete in two consecutive fights in December 2018 and May 2019.

Confirming his sonâ€™s return to the ring, the father and former trainer, Paul Dogboe, told TV Africa that they were preparing to ensure Dogboe had a successful return against the Mexican.

He told the Accra-based TV station that the former champoins was in good shape under his new trainers - Barry Hunter and Patrice Harris - in Florida and believed his son was in good hands to return to the top.

â€œ Isaac Dogboe is in good condition under his new trainers in Florida and I can tell you that they are working tirelessly to ensure he makes a successful return to the ring.

â€œI believe he is in good hands with the new trainers and I can tell you that everything has been put in place to make him a two-time world champion,â€ he explained.

Bernacheon, on the other hand, comes into the fight with 36 fights to his credit, with 24 wins and 12 defeats. TheÂ  30 -year -old Mexican is winless in his last two fights with Can Xu and Emilio Sanchez in 2018.