Kotoko held by WAFA, fails to grab top spot from Hearts of Oak 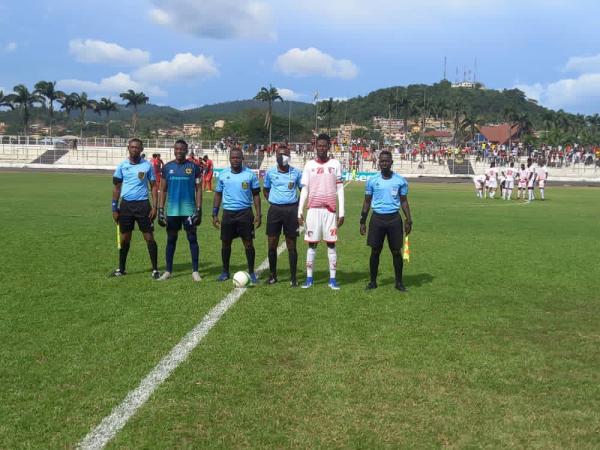 Asante Kotoko on Saturday were held to a scoring draw game by WAFA on matchday 26 in the Ghana Premier League.

The Porcupines hosted the Academy Lads at the Len Clay Sports Stadium, playing 1-1 to share spoils on Saturday.

Seeing that the rivals Hearts of Oak have jumped to the summit of the League for the first time in 5 years, Kotoko did all they could to overtake them but their effort wasn't effort.

Abdul Ganiu Ismail opened the scoring for the Reds from the spot in the opening 3 minutes after goalkeeper Kwadwo Osei Bonsu brought down Francis Andy Kumi.

The defender scored from the resulting kick to put his side ahead.

They held onto the lead until the stroke of halftime when WAFA restored parity.

Justus Torsutey connected home from the scoring to draw his side level.

The two sides after the break fought for the all-important goal to get the maximum points but neither team failed to find the back of the net as the referee brought proceedings to an end at the Len Clay Stadium.

The result means Kotoko now lie second on the league with 46 points same as leaders Hearts of Oak while WAFA are seventh-placed with 39 points. 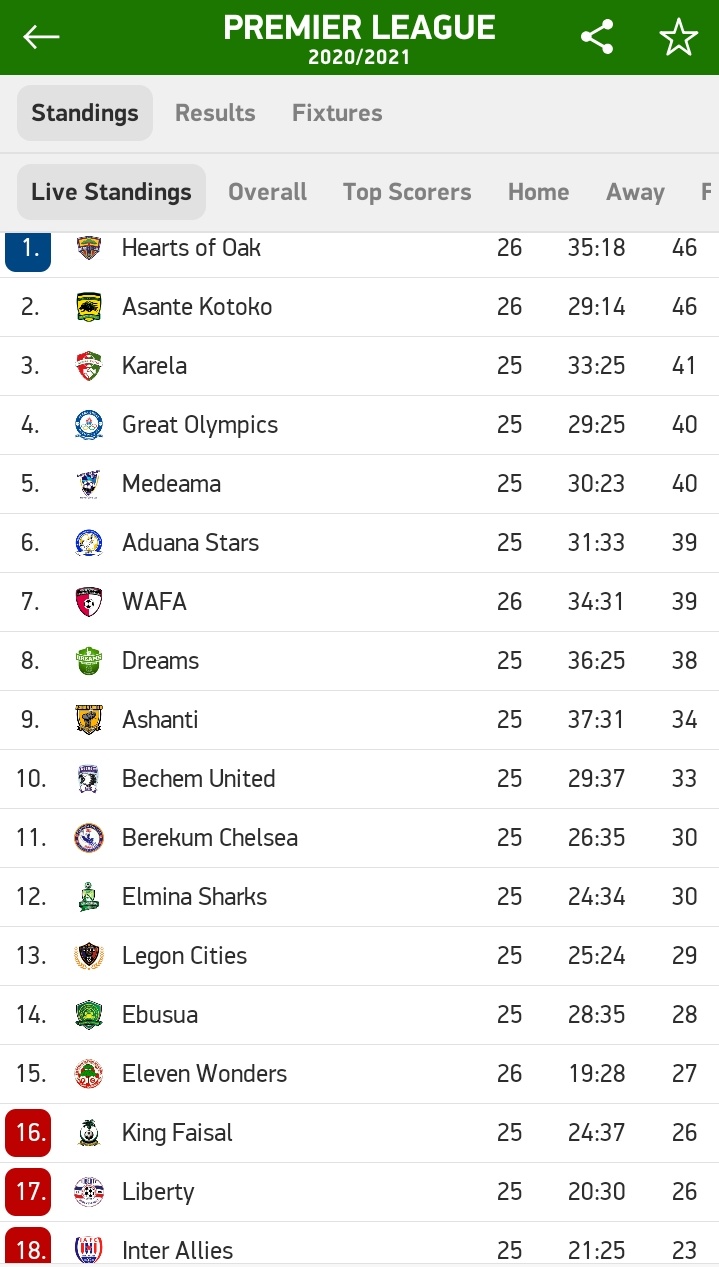