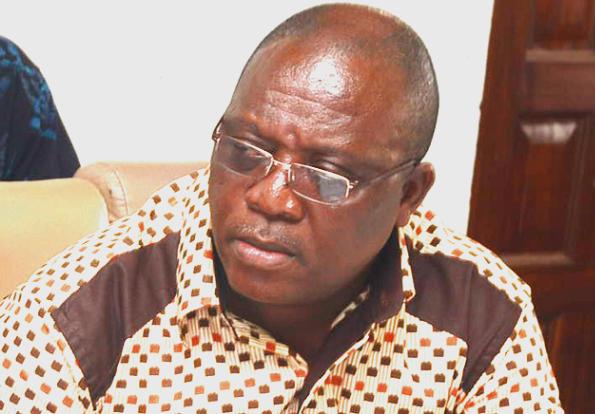 Kudjoe Fianoo has been voted the Ghana League Clubs Association (GHALCA), chairman for the second time.

The former AshantiGold CEO and current management member of Great Olympics have been given the nod to lead GHALCA again following today's poll.

Fianoo, the incumbent garnered 71 votes against his rival Isaac Konnson who pulled 42 votes.

Ahead of the elections, Fianoo stressed that he is seeking re-election to complete an unfinished business of repositioning the association for the future.

"I have an unfinished business at GHALCA and that is why I want to seek re-election,” Fianoo told the Daily Graphic. “I don’t want to apportion blames but I was affected by the Anas expose and COVID-19 during my first term,'' he told Daily Graphic.

“The focus is to reposition GHALCA for the future and that is what I want to achieve in my second term. One of the ways of achieving that is to link up with club associations all over the world to fight for the interest of our members.”

He added that should he won he will ensure GHALCA becomes an affiliate of the world club union body as well as fight for a more favourable tax regime for clubs, which he believes, has been one of the major headache of members over the years.