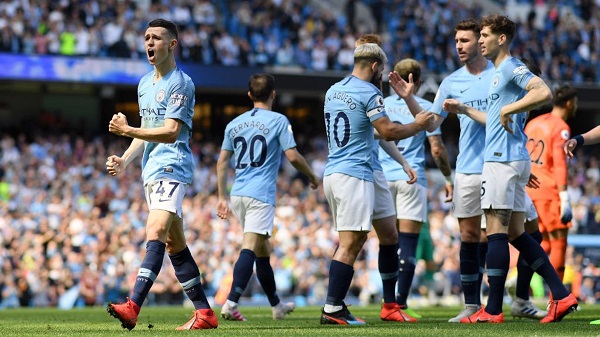 The Court of Arbitration for Sport (Cas) announced the club were cleared of "disguising equity funds" on Monday.

A Uefa's statement read: UEFA takes note of the decision taken by the Court of Arbitration for Sport to reduce the sanction imposed on Manchester City FC by UEFA’s independent Club Financial Control Body for alleged breaches of the UEFA Club Licensing and Financial Fair Play regulations.

UEFA notes that the CAS panel found that there was insufficient conclusive evidence to uphold all of the CFCB’s conclusions in this specific case and that many of the alleged breaches were time-barred due to the 5 year time period foreseen in the UEFA regulations.

Over the last few years, Financial Fair Play has played a significant role in protecting clubs and helping them become financially sustainable and UEFA and ECA remain committed to its principles.

UEFA will be making no further comments on the matter.