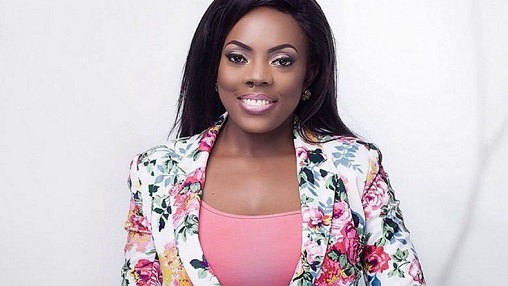 Ghanaian award-winning media personality, news anchor and broadcaster Nana Aba Anamoah has been named among a seven-member committee for the Women's Premier League.

The Ghana Football Association Executive Council has named a seven-member committee for the Women's Premier League.

The President of the GFA, Kurt Okraku announced the new Women's League Committee to the Women's League Clubs during a meeting between the GFA Executive Council and the clubs in Accra this morning

Renowned journalists and female football enthusiasts, Rosalind Amoh will be the Vice-Chairperson of the Committee.

As part of the GFA's quest to encourage club's involvement in the management of the league, the women's league clubs were asked to nominate two representatives from the northern and southern zones of the Women's League to complete the seven-member Committee.

They nominated Nana Opoku Fosu Gyeabour II for the northern sector and Christian Isaac Mensah for the Southern Sector.