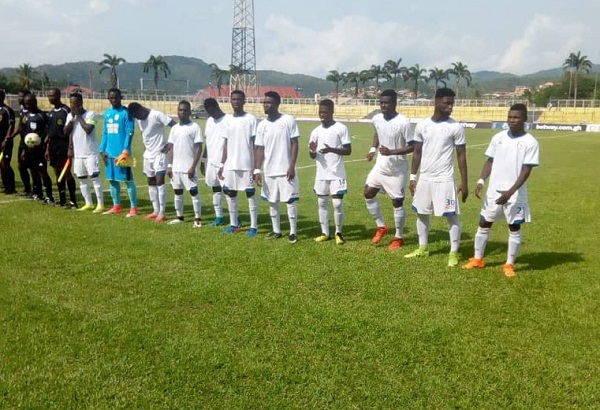 Berekum Chelsea have had their temporary home ground ban lifted but the club have been fined GHc 1,000 for the violence that broke out before their match against Asante Kotoko last month.

The Ghana Football Association moved swiftly to temporarily close down the Golden City Park after gunshots were fired before kickoff and two Kotoko officials beaten up mercilessly.

The ruling read: ''In respect of the charge of hostile and violent behaviour by supporters of the club towards the Away team, the club is found not guilty.

''The Disciplinary Committee rather finds as a matter of fact that the behaviour characterized as hostile and violent was largely intended to disarm Mr Yaw Amo Sarpong, an official of Asante Kotoko who pulled a gun and opened fire shooting several times.

''Consequently and persuant to Article 38.1 (a) of the GFA General regulations, the temporary ban on Berekum Chelsea team from using the Golden City park for its home matches is revoked.''

However the club have been fined for ''failing to adhere to the Referee's instructions pursuant to Article 23.1 a (x) to match onto the field for commencement of the match. Article 23.1 a (x) stipulates that ''Unless otherwise directed by the GFA....Entry of the teams onto the pitch- 8mins''