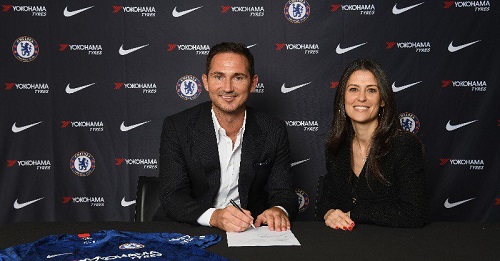 Chelsea have announced that Frank Lampard has taken over as their new head coach following the departure of Maurizio Sarri.

Frank Lampard has been appointed as the new head coach at Chelsea on a three-year contract, sealing a return to Stamford Bridge for the club's record goalscorer.

Derby granted Chelsea permission to speak to Lampard last week and the 41-year-old has now completed a move back to his former club as the permanent successor to Maurizio Sarri. 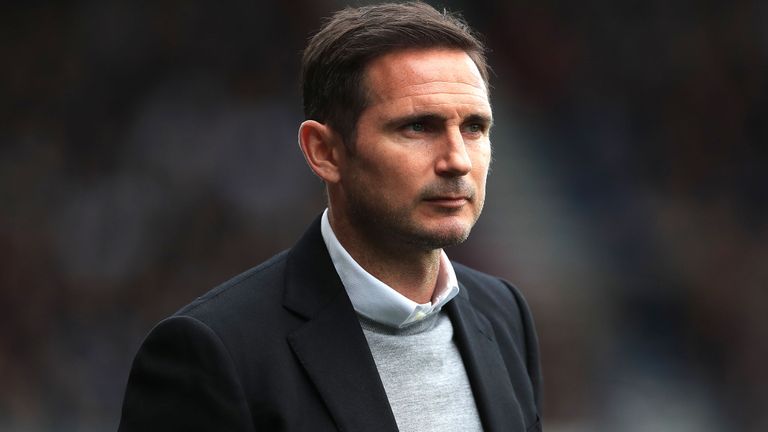 Chelsea are expected to pay Derby £4m in compensation for Lampard, who was excused from reporting for pre-season training with the Championship club on Monday.