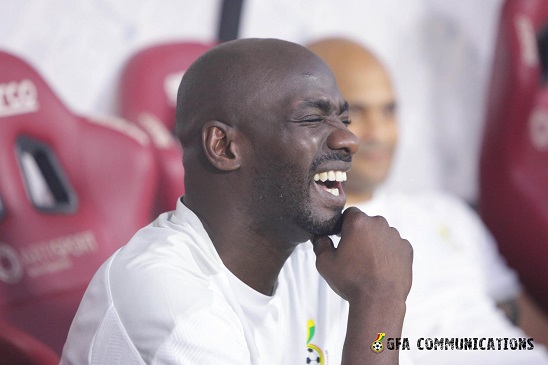 Otto Addo has expressed his desire to continue as Black Stars coach after impressing in an interim role.

According to the Dortmund trainer scout, he is ready to coach the Black Stars but first needs to iron things out with his club side.

“We need to sort some things out with the GFA and with Dortmund to clarify if I can continue [coaching Black Stars] for the AFCON 2023 qualifications. As for me, I’m ready [for Black Stars] but I have a contract with Dortmund and I have to clear some things before I can go further,” he said, as quoted by 3news.