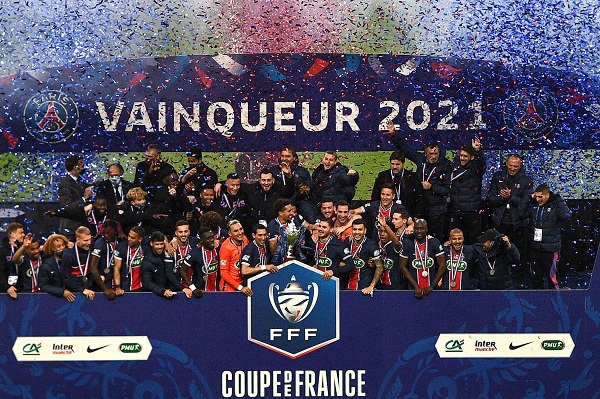 Paris Saint-Germain won the French Cup on Wednesday after beating Monaco 2-0 in the final at the Stade de France.

Goals from Mauro Icardi and Kylian Mbappe won a largely uninspiring final and mean PSG can end the season with the domestic league and cup double.

The French champions have now won the French Cup six times in the last seven seasons having reached the final every year since 2015.

It was also the second trophy of coach Mauricio Pochettino's managerial career after he won the Champions Trophy for PSG in January.

Monaco meanwhile continue their wait to win the French Cup for the first time since 1991, when they last reached the final.

Niko Kovac's side have had a positive season and are gunning to qualify for the Champions League for the first time since 2018. 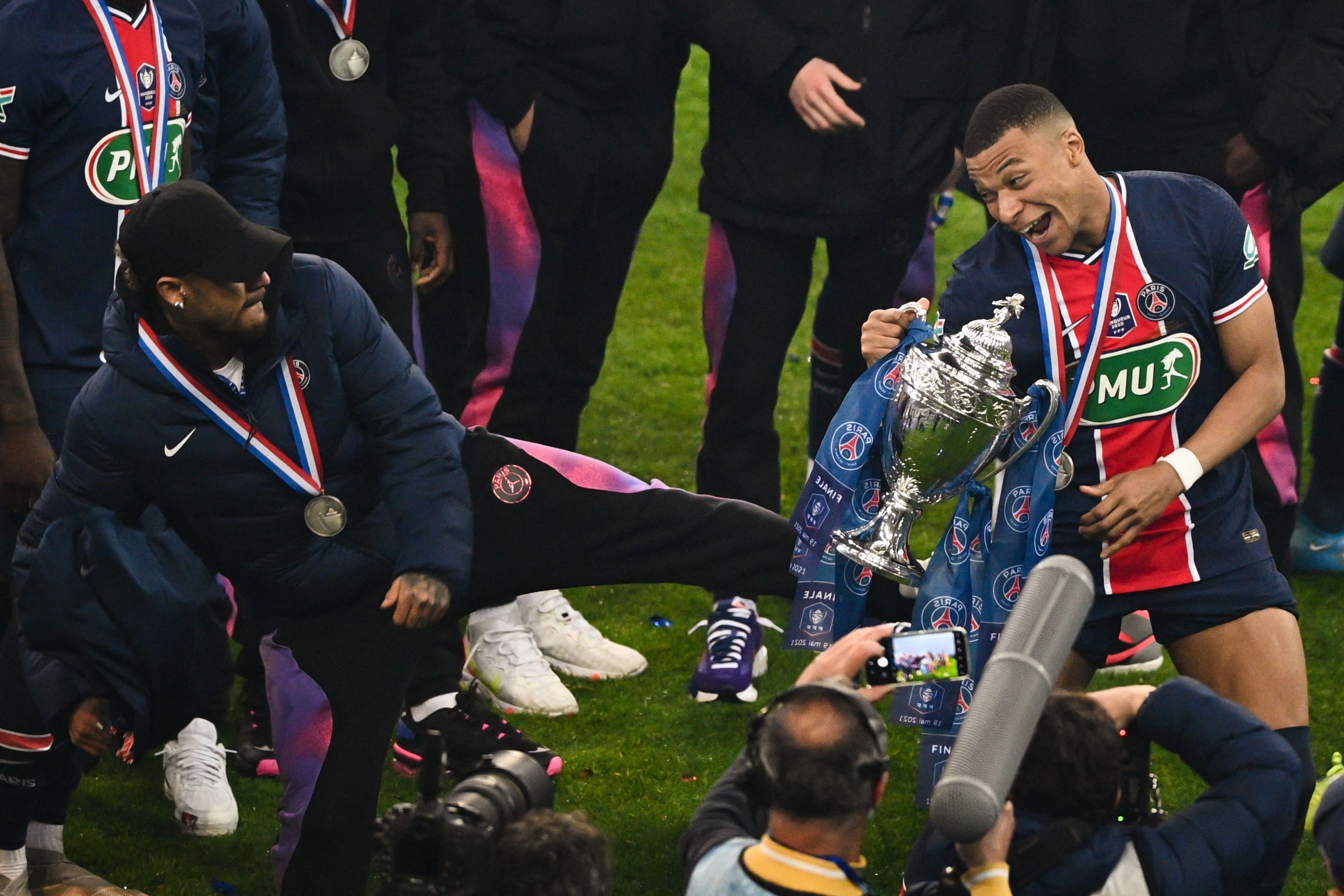 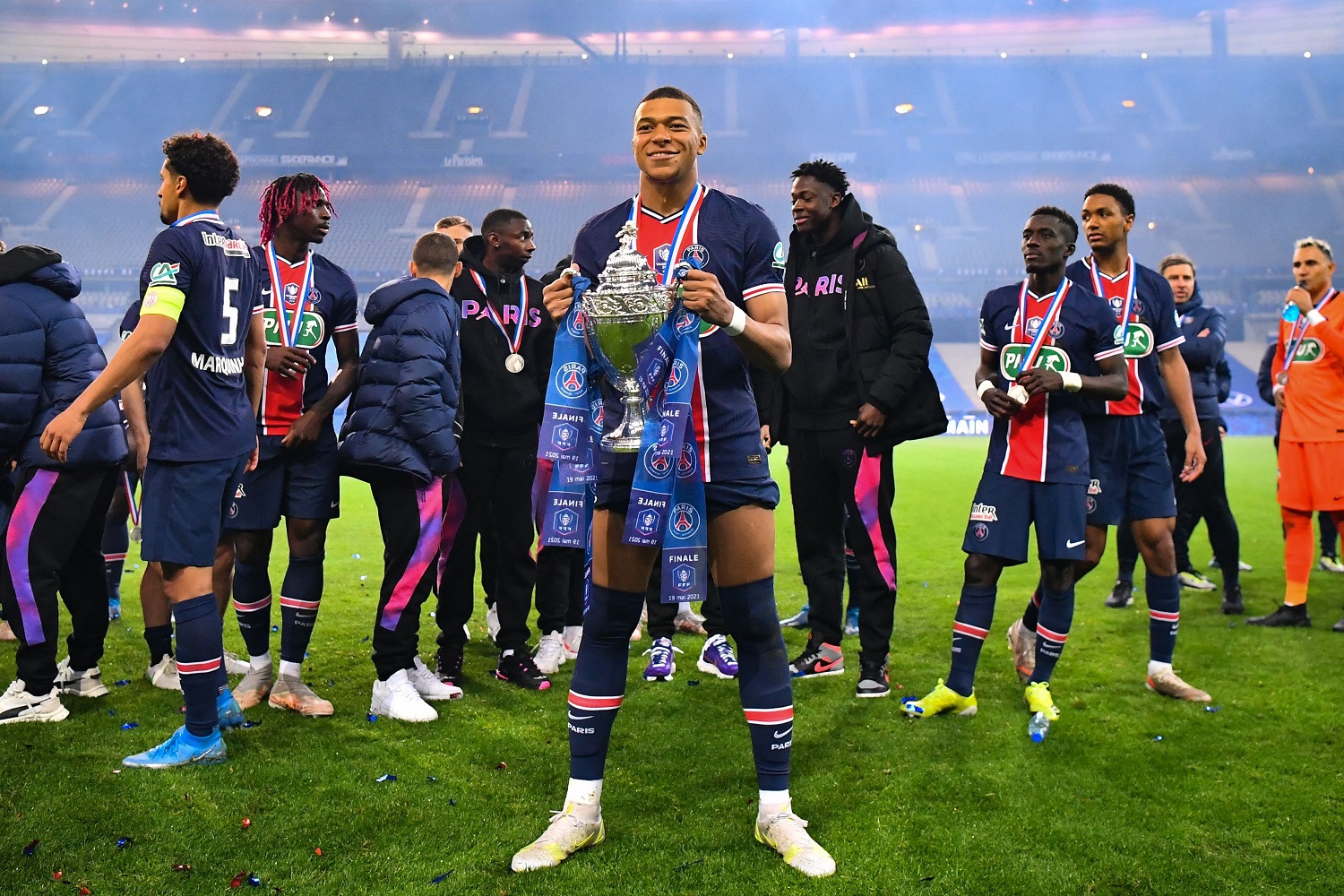 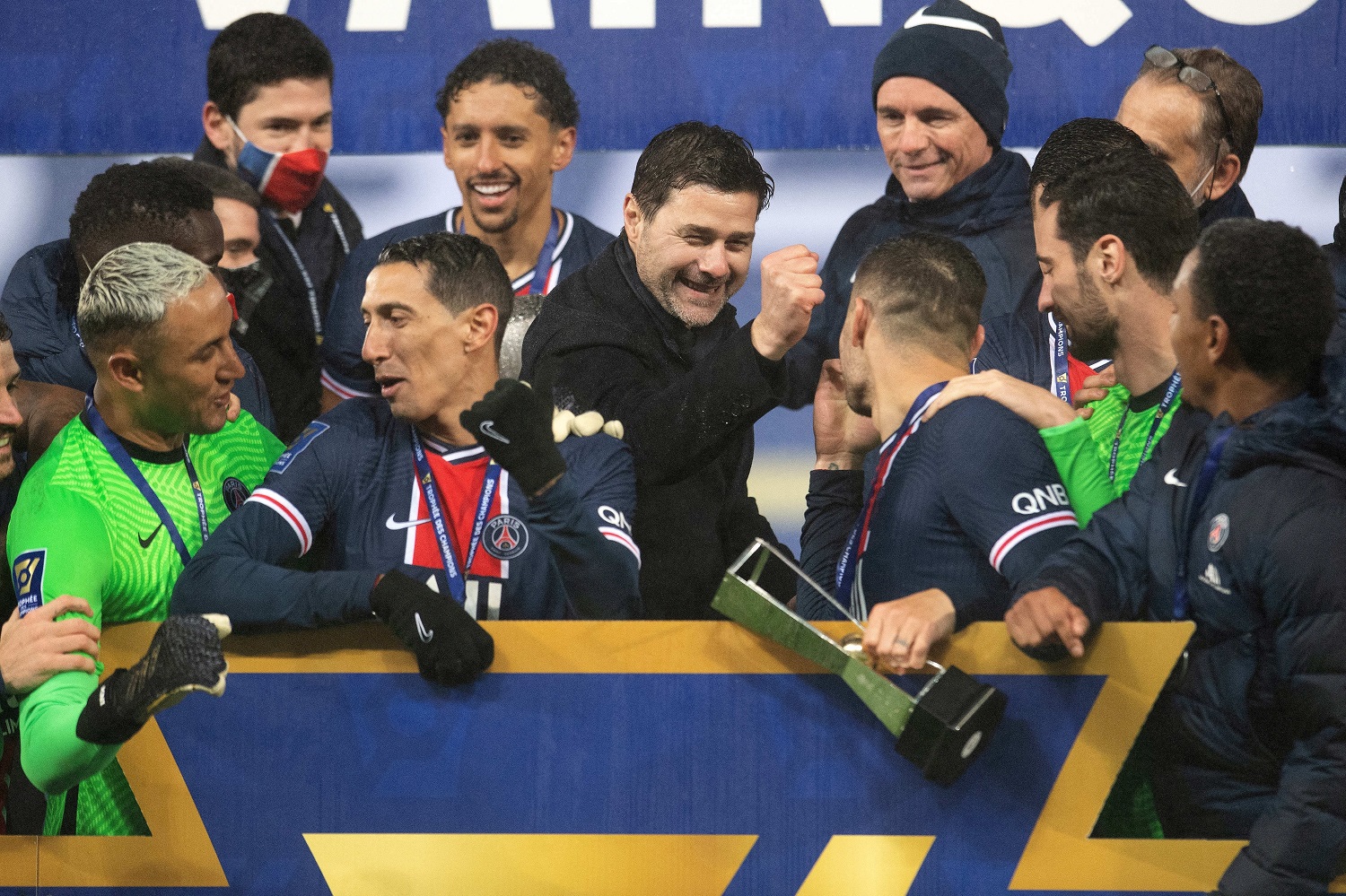