Sixteen teams selected from the Greater Accra Region will battle it out for laurels in the 5th edition of the annual Ramadan Cup on June 8, at the Wembley Sports Complex at Kotobabi in Accra.

The competition themed “Bringing Zongo communities Together” was launched on Wednesday and it brought together some dignitaries from the football fraternity as well as some Islamic scholars.

The head coach of the Black stars James Kwesi Appiah and his assistant Ibrahim Tanko, Coach Didi Dramani, former GFA executive Committee member,Osei Kwaku Parma, Reps from the chief Imam's office, marketing manageress for Nasco electronics, sponsors of the competition, Madam Adiza Ibrahim Sadiq and minister of state, office of the vice President Hon. Boniface Abubakar Sadique were some of the dignitaries that graced the occasion. 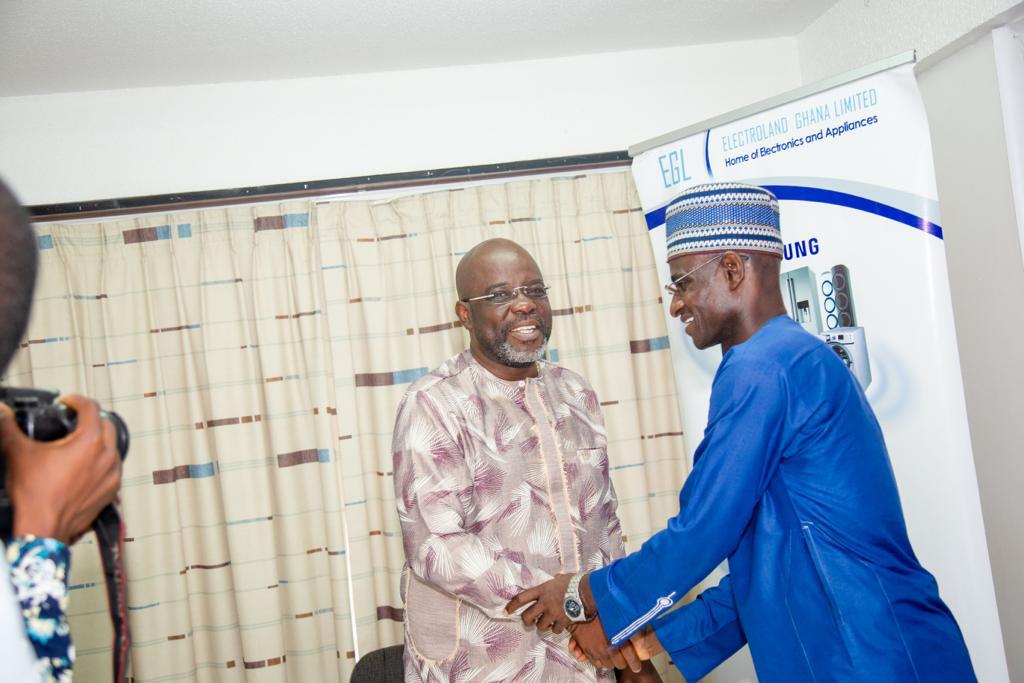 Speaking at the event, Mr. Osei Kwaku Parma expressed his readiness and willingness to support this year’s competition. 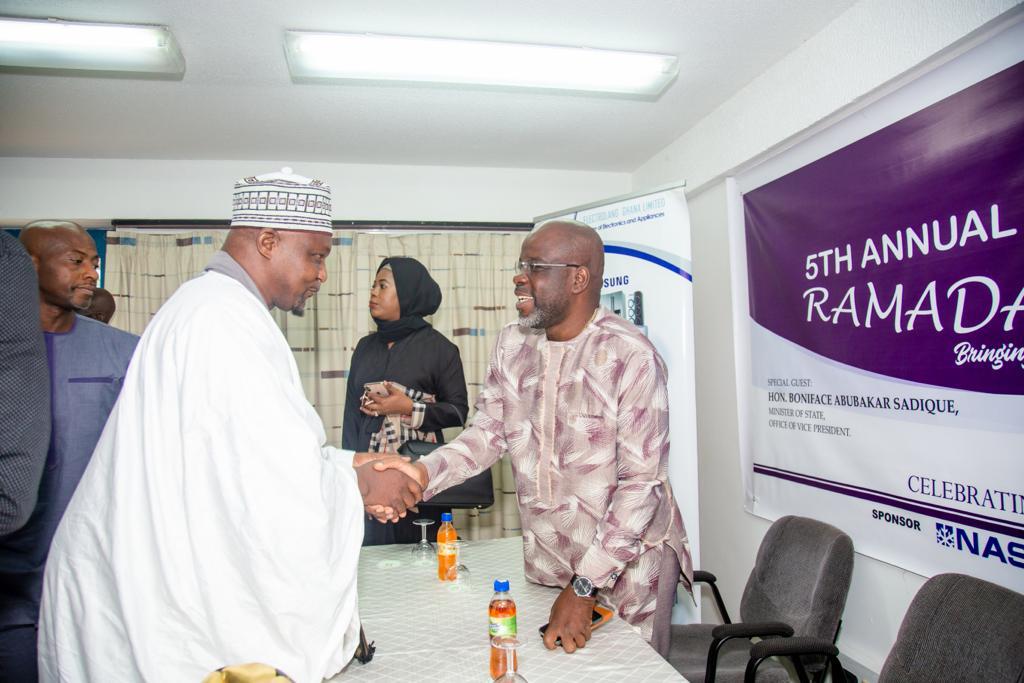 "I have been supporting this and several competitions to develop talents for mother Ghana and the world in general and I will support this year's edition," Mr Parma said.

For his part, Hon. Boniface commended the organiser Tamimu Issah for coming up with such a brilliant initiative which will unify the zongo communities. 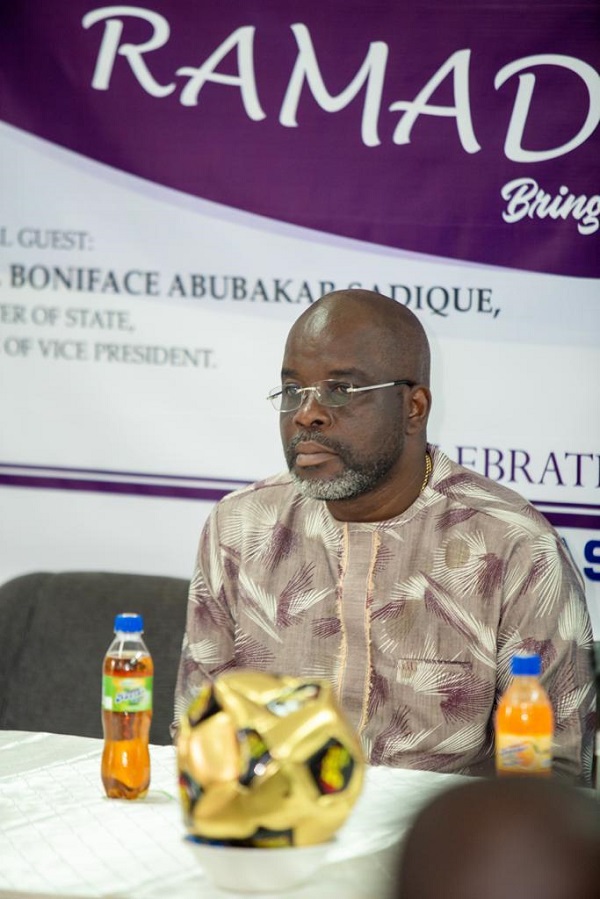 "During My tenure as the Minister of zongo and inner city "I used football to reconcile the people of Asawasi in kumasi" he said. 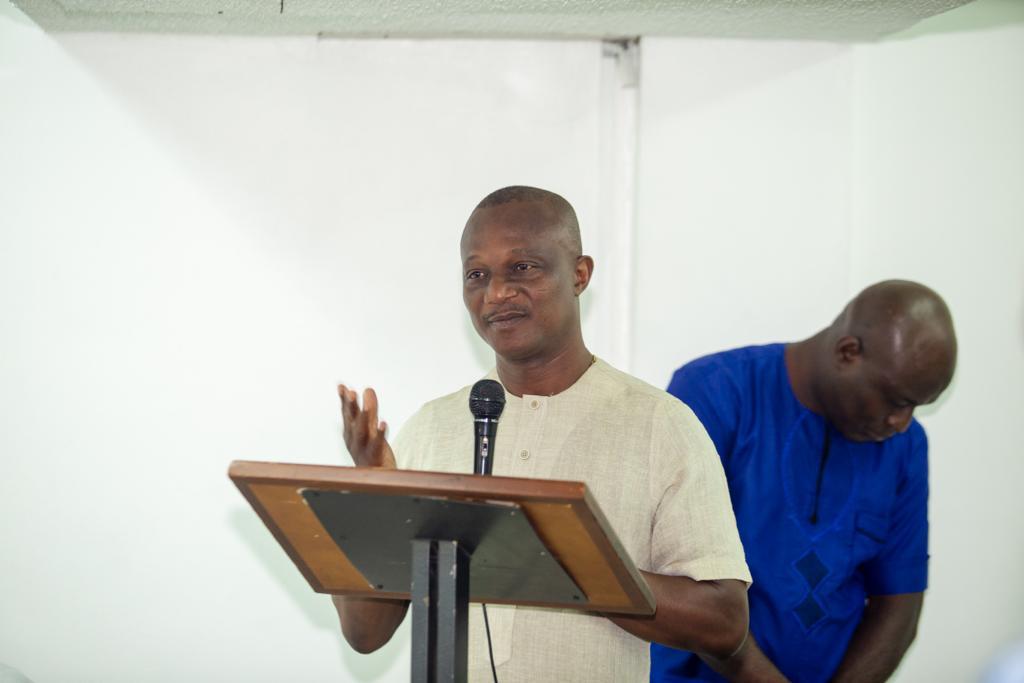 Tamimu Issah assured the gathering that this year's Ramadan Cup will be a remarkable and worth to watch. He shared an exciting story by saying that if you go to Chief Imam's living room you will see the maiden edition's picture when he came to commemorate the tournament.

Below are the fixtures for the competition.