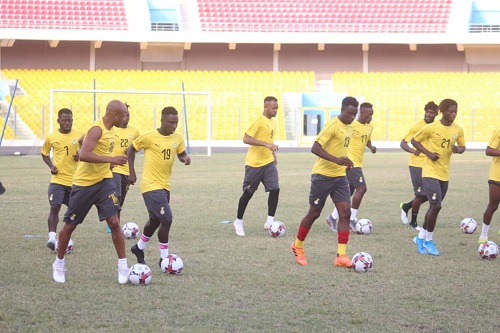 The Black Stars of Ghana have held their first training as part of preparations ahead of the AFCON 2021 qualifiers doubleheader against South Africa and Sao Tome and Principe.

Kwesi Appiah did not have a full house as 13 players were available for the team's first training held at the Accra Sports Stadium. 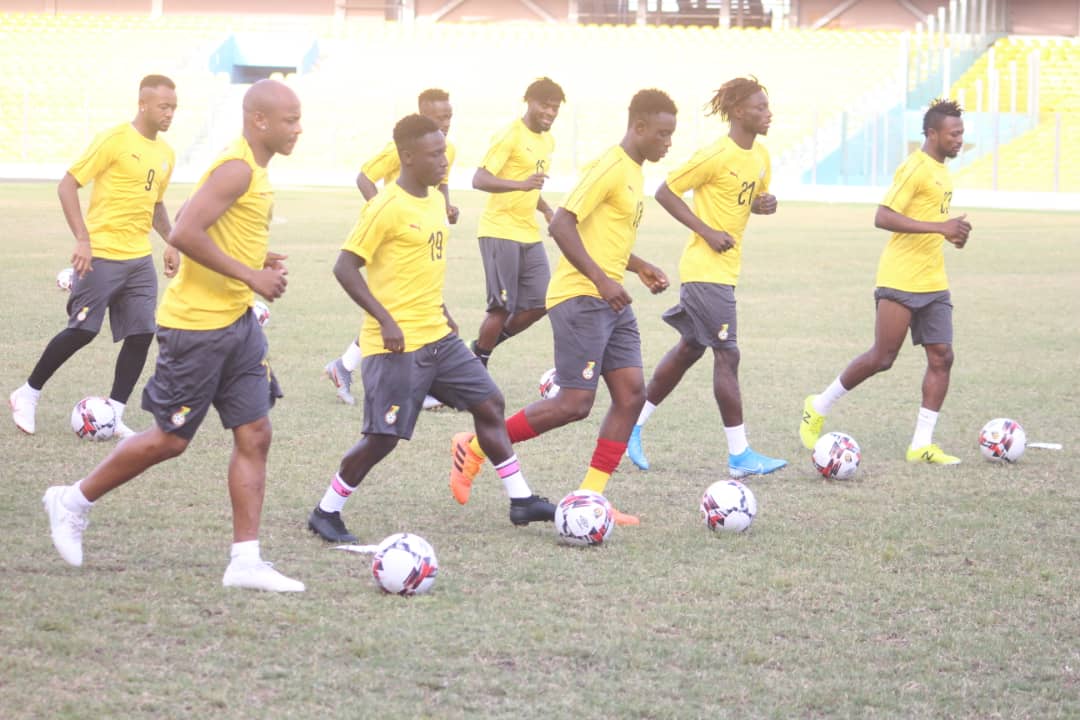 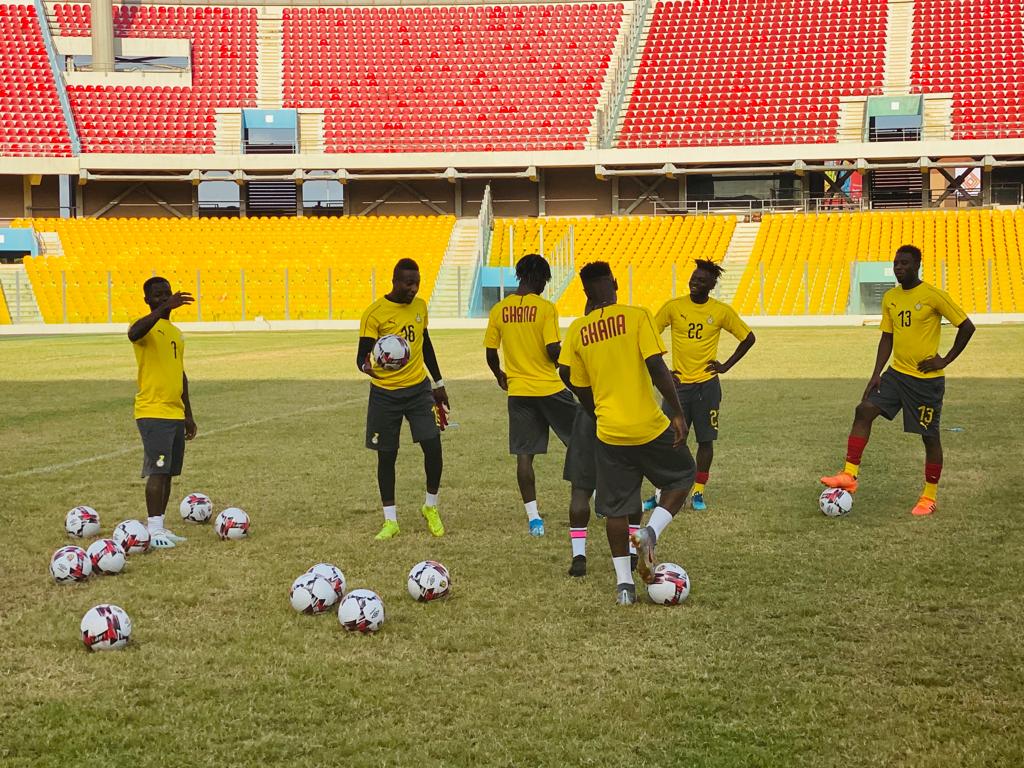 The team will leave for Cape Coast for Tuesday, November 12 to continue with preparations. 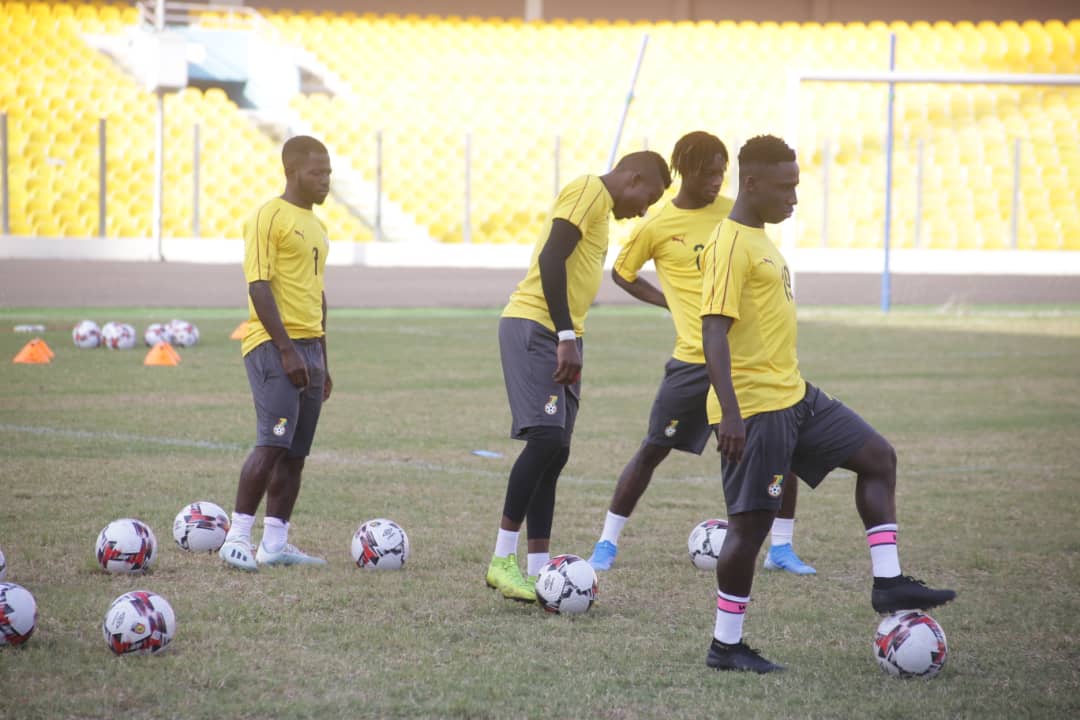 Ghana failed to make use of the recent international break as they did not engage in friendly hence Kwesi Appiah is hoping to get them up to speed with the required fitness ahead of the South Africa clash. 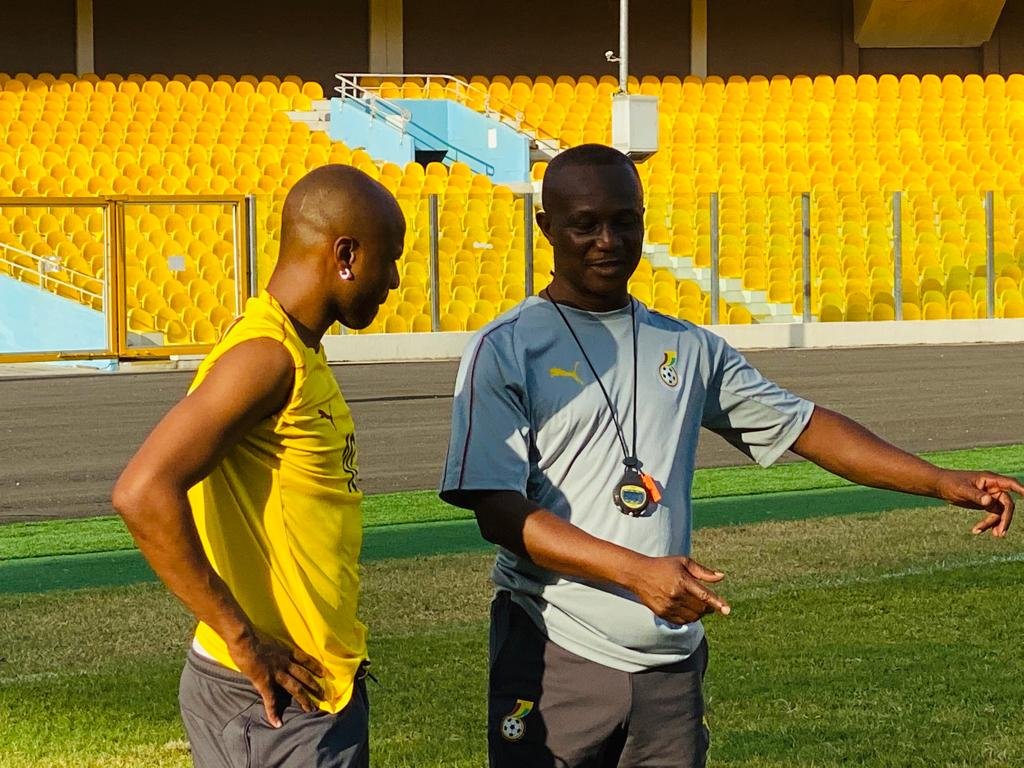 Also, newly appointed deputy coach for the national team Charles Kwablan Akonnor was at post as he aided his boss Kwesi Appiah in supervising over the team's training. 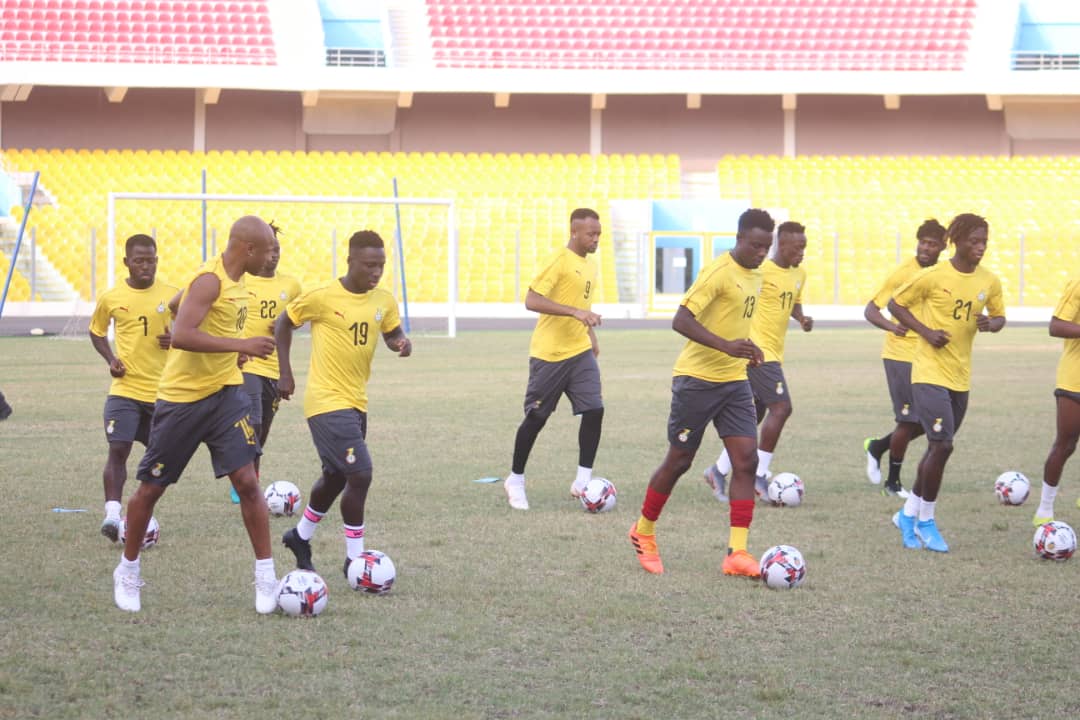 Black Stars will take on the Bafana Bafana of South Africa on  Thursday, November 14 at the Cape Coast Stadium at 7:00 pm. The team will next travel to play Sao Tome and Principe on November 18. 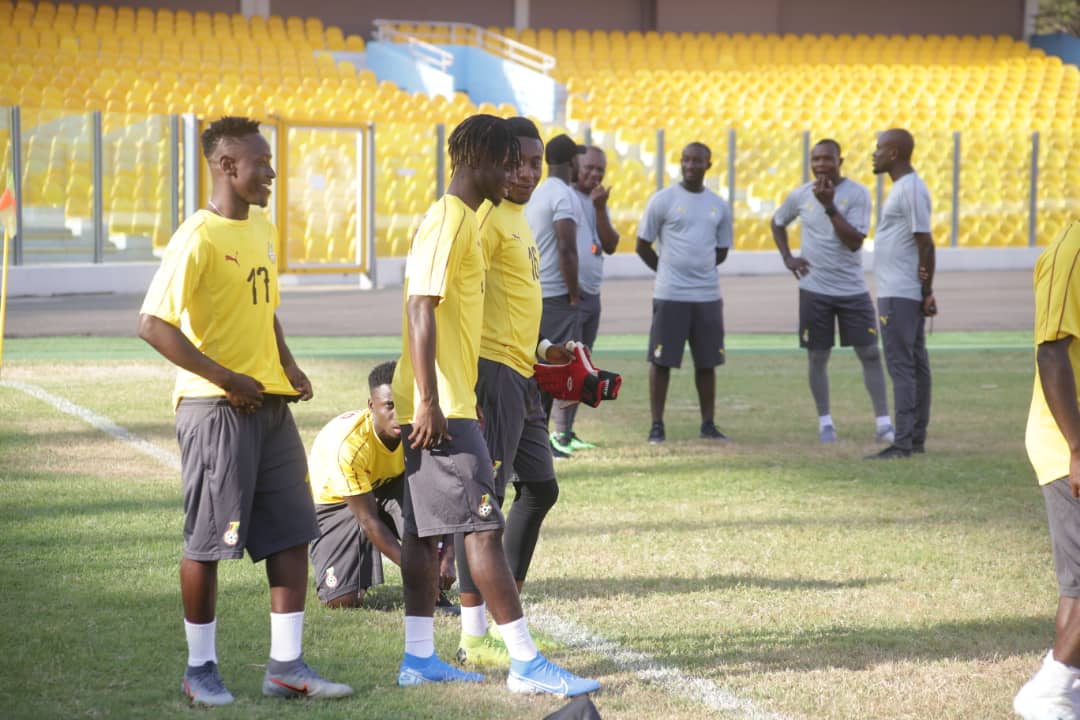 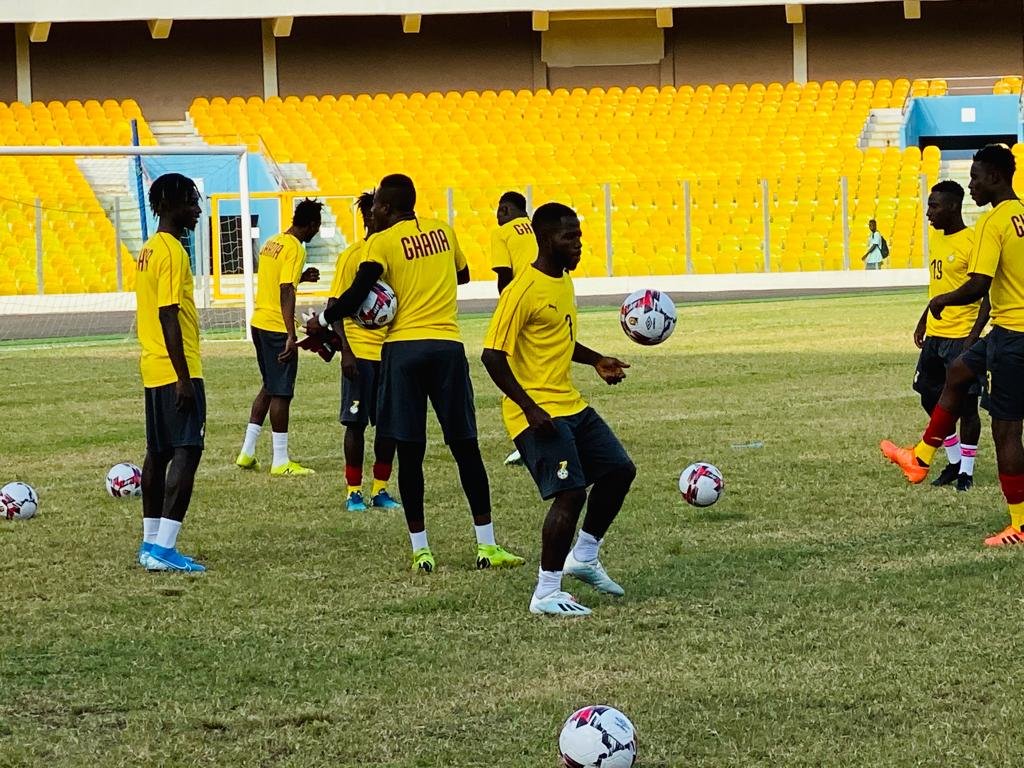