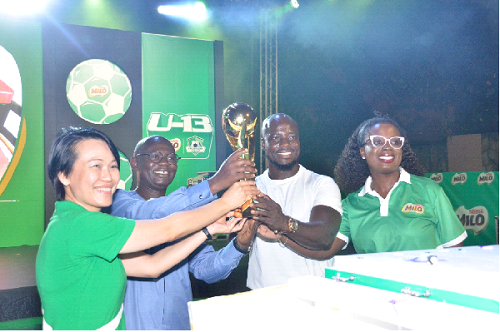 In its quest to unearth, develop young talents and inspire healthier lifestyle among Ghanaian Children, Nestlé MILO, “energy drink for future champions” has launched the 2019 edition of the MILO Under 13 Champions’ League.

In collaboration with the Ghana Education Service, the annual tournament involves public schools across all the regions of Ghana.

The MILO Under 13 champions’ league which is in its 5th edition, is part of the MILO grassroots sports development program which has been in existence for over two decades and has discovered talents including Michael Essien, Sulley Muntari, John Mensah among others. 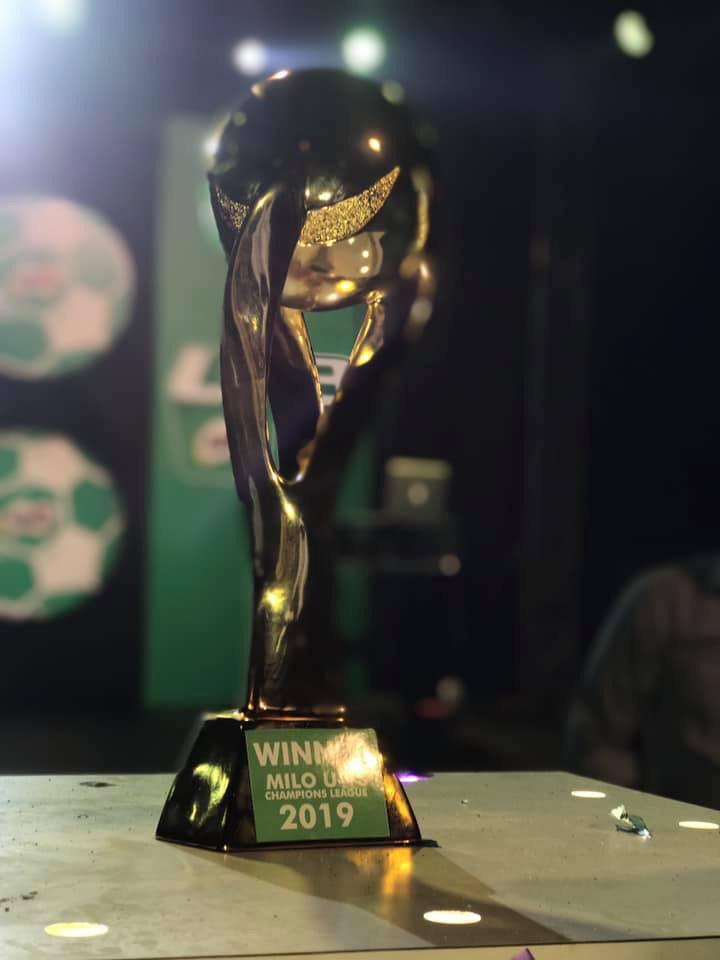 Speaking at the launch at Nestlé Ghana Head Office in Accra, Managing Director, Philomena Tan said, “Children are the future of this country, It is, therefore, essential to invest in them with the right knowledge, skills and resources to position them for greatness. 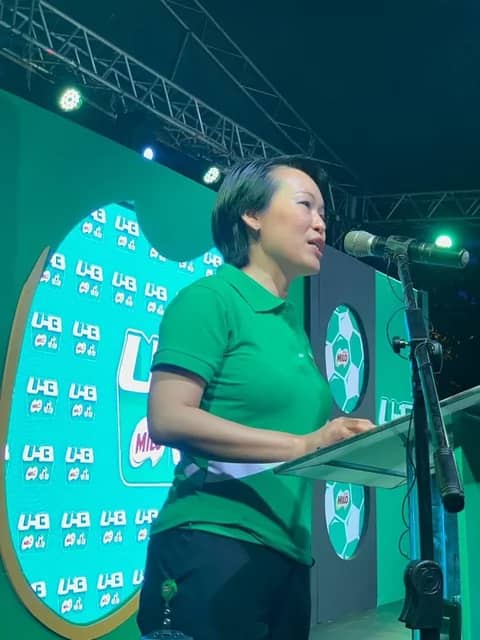 Nestlé, with the firm conviction, that with sports development programs in schools such as the MILO U-13 Champions League, we can help our children discover their talents while cultivating a healthier lifestyle”. She thanked the Ghana Education Service for the collaboration and urged the children to take their education seriously while participating in sporting activities. 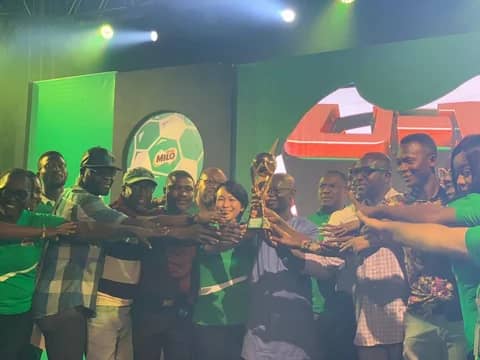 In his statement, the Director General of the Ghana Education Service, Prof. Kwasi Opoku Amankwa said, “it is proven that playing sports reduces the chance of children dropping out of school. It helps them to grow physically and intellectually while acquiring leadership skills to aid them in their educational journey and future aspirations”. 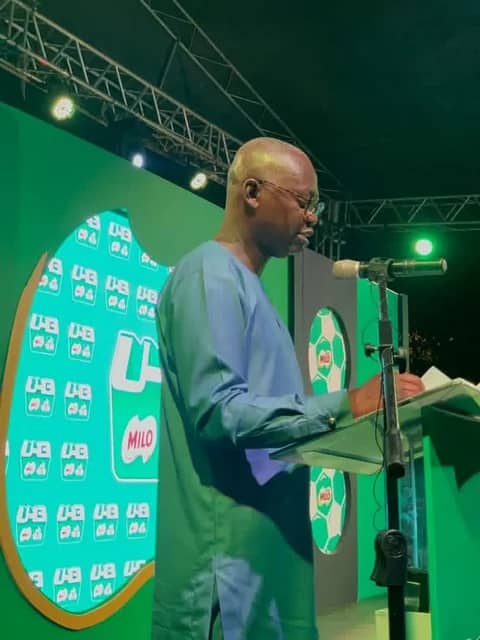 She thanked Nestlé for the collaboration and reiterated the GES commitment to continue help discover and nurture talents through strategic partnerships”. 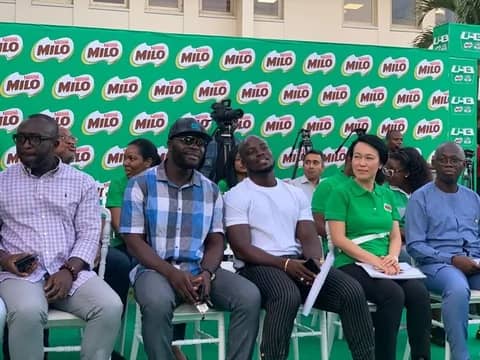 Icon for the tournament and former Captain of the Black Stars, Stephen Appiah shared his excitement to be part of the tournament and helping the children grow in football as it helps imbibe teamwork in them. He urged Nestlé and the GES to continue discovering new talents as it will help sustain the Ghanaian National Teams. 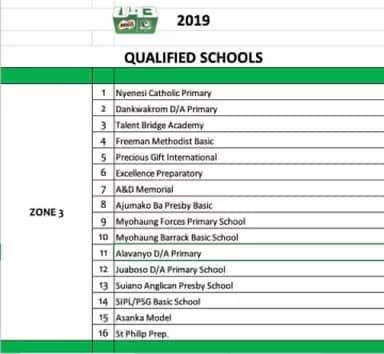 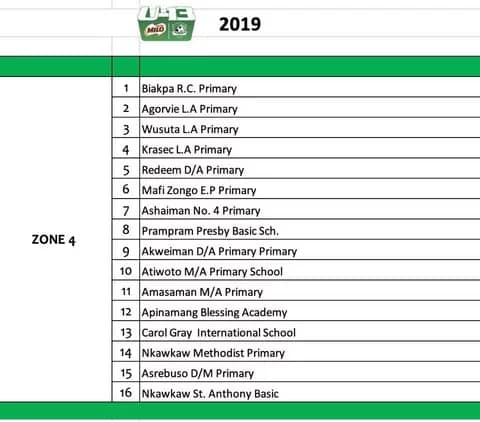 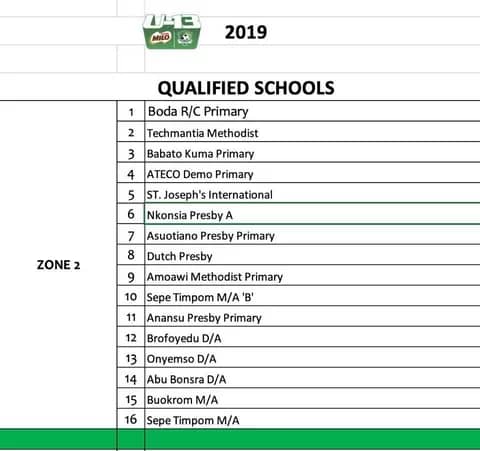 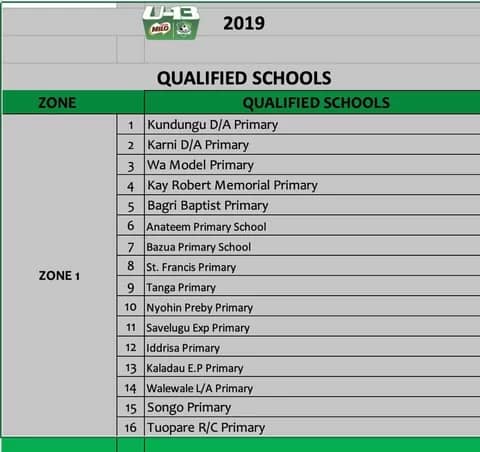 The MILO U-13 Champions League is held at three major stages; district, regional, and national levels. This year, 64 schools will compete in four zones of which 16 schools will advance to the finals. Each of these 16 schools making it to the finals will represent the 16 Regions of Ghana.

The National finals will be held at the Paa Joe Stadium in Kumasi, Ashanti Region.