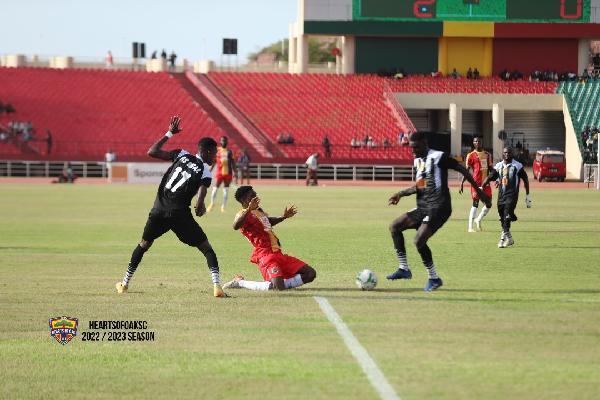 AS Real Bamako made light work of Ghana's MTN FA Cup champions Hearts of Oak in the first leg of the second preliminary round of the CAF Confederation Cup.

The Malian side whipped Hearts of Oak on Saturday to secure a big boost heading into the second leg of the CAF champions league in Accra.

Hosting the Hearts of Oak at the 26th March stadium,  Real Bamako scored either side of the half to win 3-0.

The Malian side scored two goals in the first half in the 11th and 31st minute respectively before putting the game beyond the reach of the Ghanaian MTN FA Cup champions by adding the third goal in the 75th-minute mark. 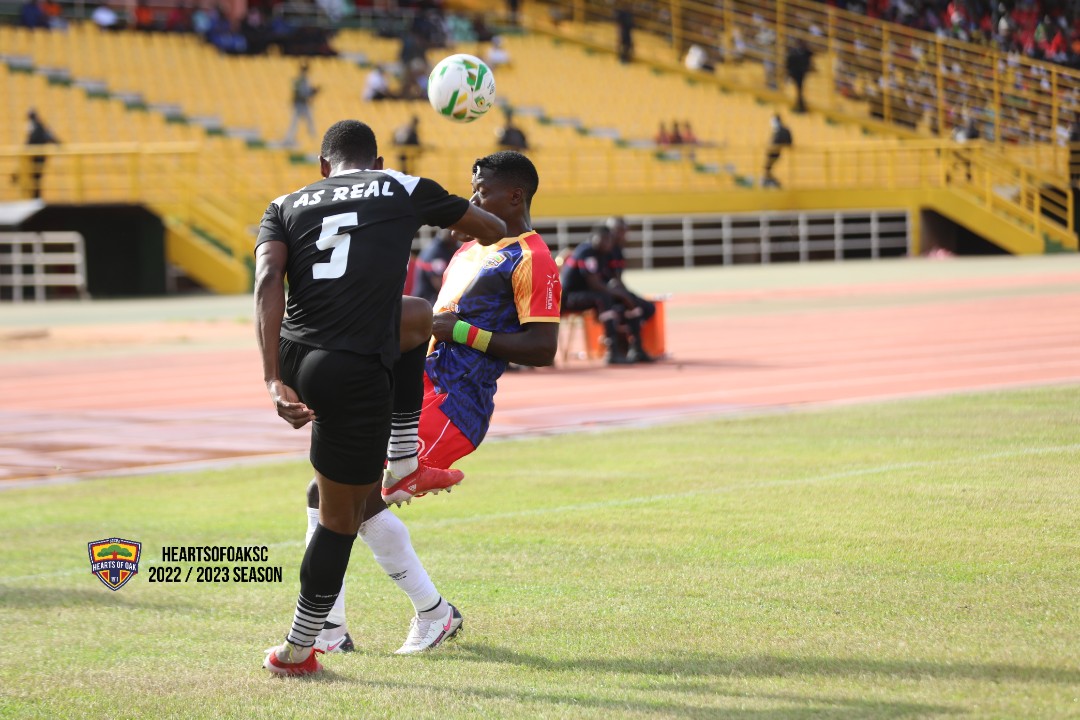 Hearts of Oak will have to play above themselves in the second leg second if they hope to overturn the 3-0 deficit.

The Phobians are chasing the group stages of the Confederation Cup for the first time since the inaugural edition in 2004 where they won the competition. 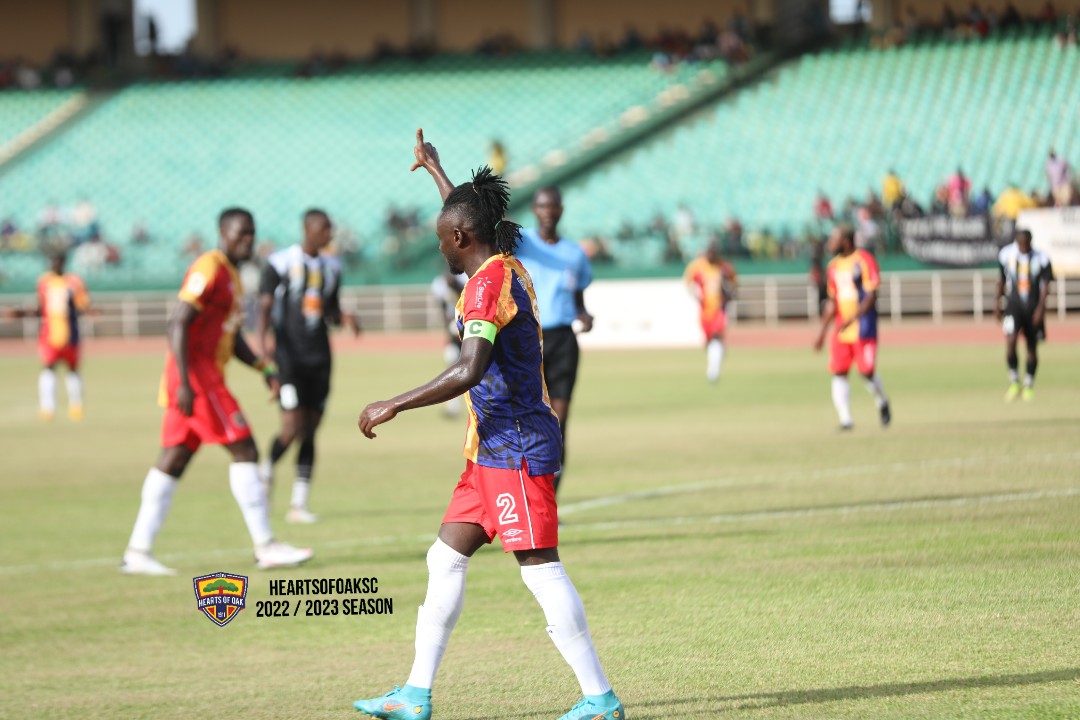 The reverse fixture will be played at the Accra Sports Stadium on October 16.

The winner of the tie will move to the play-off round where they will face one of the 16 losers from the CAF Champions League second round.