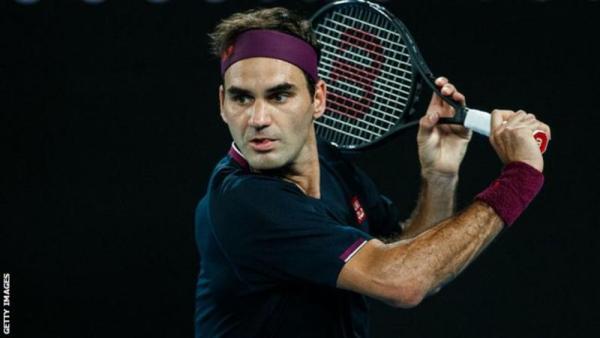 Roger Federer says "now is the time" for the men's and women's governing bodies to merge while tennis is in limbo because of the coronavirus.

The 20-time Grand Slam champion floated the idea in a series of Twitter posts.

He said merger of the men's Association of Tennis Professionals (ATP) and the Women's Tennis Association (WTA) "probably should have happened".

"We can come out of this with two weakened bodies or one stronger body," Federer said.

In a series ofÂ social media postsÂ on Wednesday, Federer added: "I am not talking about merging competition on the court but merging the two governing bodies that oversee the men's and women's professional tours.

American tennis legend Billie Jean King, one of the prime movers behind the founding of the WTA,Â said a mergerÂ "has long been my vision for tennis".

"The WTA on its own was always Plan B," added King. "I'm glad we are on the same page. Let's make it happen."

Spanish 19-time Grand Slam championÂ Rafael Nadal added: "It would be great to get out of this world crisis with the union of men's and women's tennis in only one organisation."

You are not the only one 😊

Yes, would be a good idea https://t.co/Xu9AXLFX7z

All tennis has been abandoned until at least 13 July, withÂ Wimbledon cancellingÂ its grass court tournament for the first time since World War Two because of the coronavirus pandemic.

It followed the postponement of the French Open, which was due to begin in May but has been rescheduled to take place in Paris from 20 September to 4 October.