Russia 2018: Denmark through to next stage after 0-0 draw with France 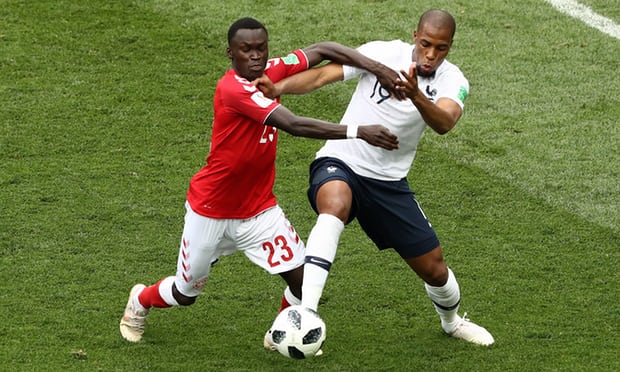 France and Denmark have qualified to the next stage of the Russia 2018 World Cup after a 0-0 draw.

The French who were already through after picking up six points from their first two games made several changes to their starting line up.

Denmark who had 4 points prior to the game only needed a draw to sail through. 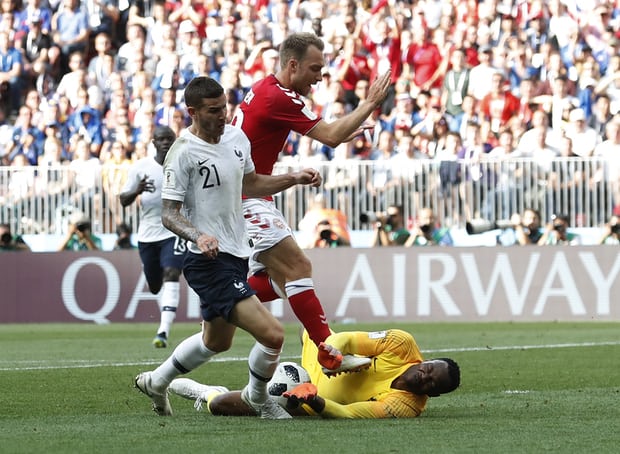 The game started with both teams pressing high but after some half chances for both sides, it ended in 0-0 in the first half.

The second half saw France introduce the likes of Kylian Mbappe and Nabil Fekir to boost their attack.

France best chance fell to Fekir who unleashed a low shot but Denmark goalkeeper Kasper Schmeichel went down to parry it wide.

Read also:Russia 2018:Portugal finish second as they draw 1-1 with Iran

Denmark held on to snatch a point which ensured their qualification to the next stage of the Russia 2018 World Cup.