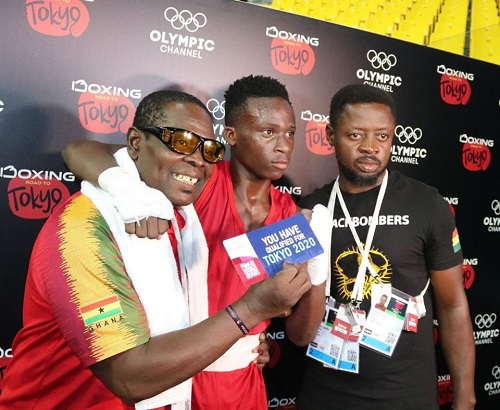 Samuel Takyi has become the second Ghanaian Boxer Bomber to book a place in this years Olympics.

The 19-year-old on Saturday saw off Uganda's Isaac Masembe by a unanimous decision to joined Suleman Tetteh who secured Ghanaian's first ticket for the 2020 Olympic Games in Tokyo on Friday. 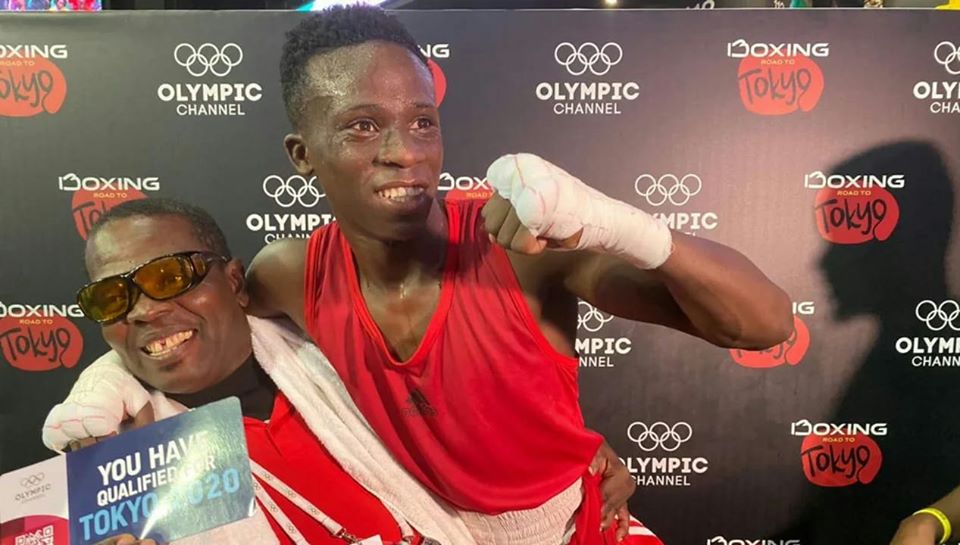 Suleman Tetteh, the Captain of the national boxing team, the Black Bomber was at his best on Friday as he punched his way to qualify for the 2020 Olympic Games to be held in Japan in July.

He defeated Kenosi Keamogetse Sadie of Mozambique 4-1 in the Flyweight division, to secure Ghanaâ€™s first slot for boxing at Tokyo 2020.

He is the first Ghanaian boxer to book a ticket to the games, after a disappointing outing on Thursday, when he failed to book a place in the finals of the competition.

Tetteh, would be making another appearance at the Olympic Games after participating in the London 2012 Games.

The remaining boxers are Samuel Takyi, Jessie Lartey and Shakul Samed would take their turn to search for another ticket for Ghana.