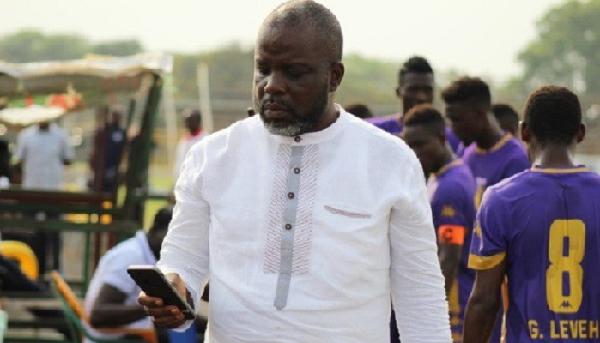 Tema Youth have lost its appeal against the decision by the GFA Player Status Committee to pay Red Young Bull the outstanding debt in the onward transfer of Joseph Paintsil to Genk.

Tema Youth received three million euros from Belgian side Genk in the transfer of Joseph Paintsil in 2018.

Young RedBull FC were entitled to 30 percent of the transfer fee per the agreement between the two clubs on the future transfer of Joseph Paintsil.

Young RedBull FC petitioned the Ghana FA Player Status Committee that an agreement was reached between the two parties on the future transfer of Joseph Paintsil in 2015.

In the agreement it was stated that should Tema Youth FC secure a local or foreign contract for the player, (Joseph Paintsil), Tema Youth Football Club shall be entitled to seventy percent and remaining thirty percenty to Young RedBull FC.

In the petition by Young Redbull FC they had only received 121,193 euros from the transfer fee instead of the 900,000.

Tema Youth represented by the Chief Executive Wilfred Osei Palmer were ordered to pay the outstanding balance 778,807 euros to Red Bull FC within one month.

Tema Youth filed an appeal against the decision which has been rejected and have been ordered to pay the outstanding debts within 14 days.

The Appeals Committee has also directed Tema Youth to pay 300,000 euros to both the GFA and GHALCA.