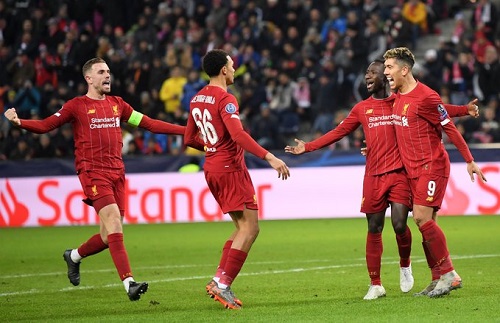 Liverpool's quest to defend the title is still on course after they sealed qualification to the round of 16 over Salzburg at the Red Bull Arena in the Uefa Champions League.

The defending champions had to leave it late to secure qualification to the next phase by beating Salzburg 2-0 in the final match of Group E.

Second-half goals from Naby Keita and Mohammed Salah at the Red Bull Arena propelled their side to the last 16.

Salzburg started brightly but it was Liverpool who provided the first scare when Mohamed Salah forced the keeper to a save.

Afterwards, the home side had a plethora of chances but Alisson pulled a string of superb saves to keep the European champions in the game. 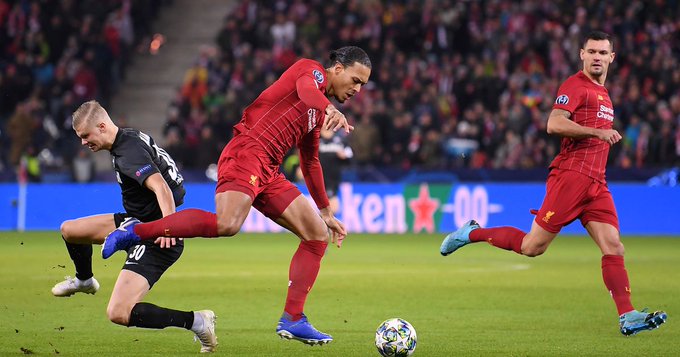 Salah missed a seater at the half-hour mark before Keita fluff his lines at the stroke of half-time as the opening 45 minutes ended in a barren scoreline.

The Austrian club were on the front foot in the second department but it was the same problem as the first half, failing to convert their chances.

Erling Braut Haaland failed to hit the target for Salzburg when through on goal.

Moments later Liverpool punished them when Naby Keita finally broke the deadlock of the tie in the 57th minute when a nod home Sadio Mane's cross. Mohamed Salah immediately doubled the lead through when he rounded the keeper to score a right-footer from a tight angle. 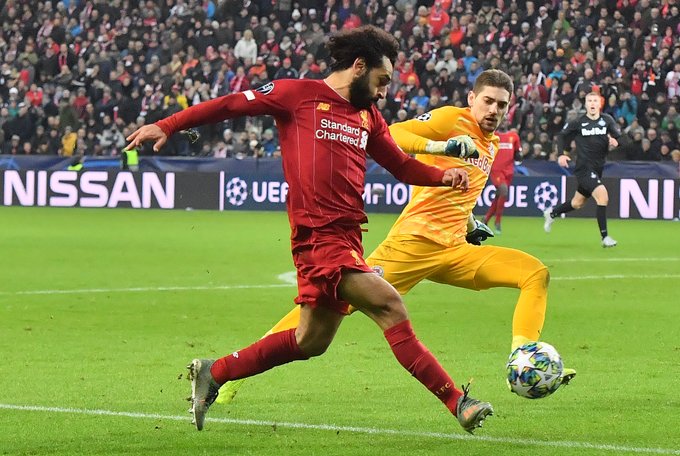 Elsewhere in Naples, Napoli made light meal of the whipping boys of Group E Genk, thumping them 4-0 to qualify to the round of 16.

A first-half hat-trick from Poland international Arkadiusz Milik and a second-half goal from Dries Mertens ensured the Blues joined Liverpool to the last 16, in 2nd place.