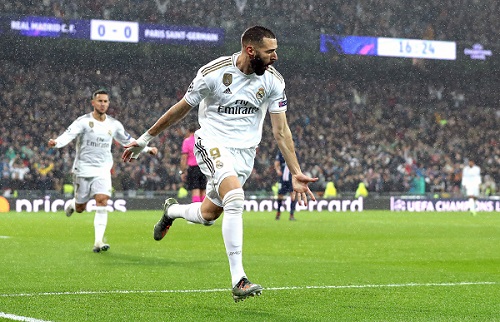 Real Madrid and PSG played a pulsating 2-2 draw in tonight's clash in the UEFA Champions League at the Santiago Bernabéu.

The two teams had already qualified to the next phase of the competition as the match was about who will top the Group. However, both sides failed to find the match-winner after a four-goal thriller.

Karim Benzema's rebound handed Madrid the lead in the 17 minute which was the first the French club have conceded in this year's European competition.

Navas produced a strong one hand save from Toni Kross 20-yard drive in the 27th minute. He came to PSG's recuse again as Madrid kept asking questions of their opponent defence.

There was controversy in the 41st minute as PSG had a penalty disallowed and Courtois had his red card rescinded following a VAR review with the referee awarding a free-kick to Madrid for an initial infringement on Marcelo.

Could have been 2-0 in the opening 25 seconds of the second half but Navas stood tall once again denying Benzema on a one-on-situation.

Benzema eventually doubled the lead for Madrid in the 75th minute which was his brace on the day before PSG struck twice in 4 minutes to level the score as the match ended 2-2.

Over in North London Tottenham had to fight from behind to record a 4-2 win over Olympiacos. The Greece side scored in the opening 19 minutes before Dele Alli hands Spurs a lifeline on the stroke of half-time. 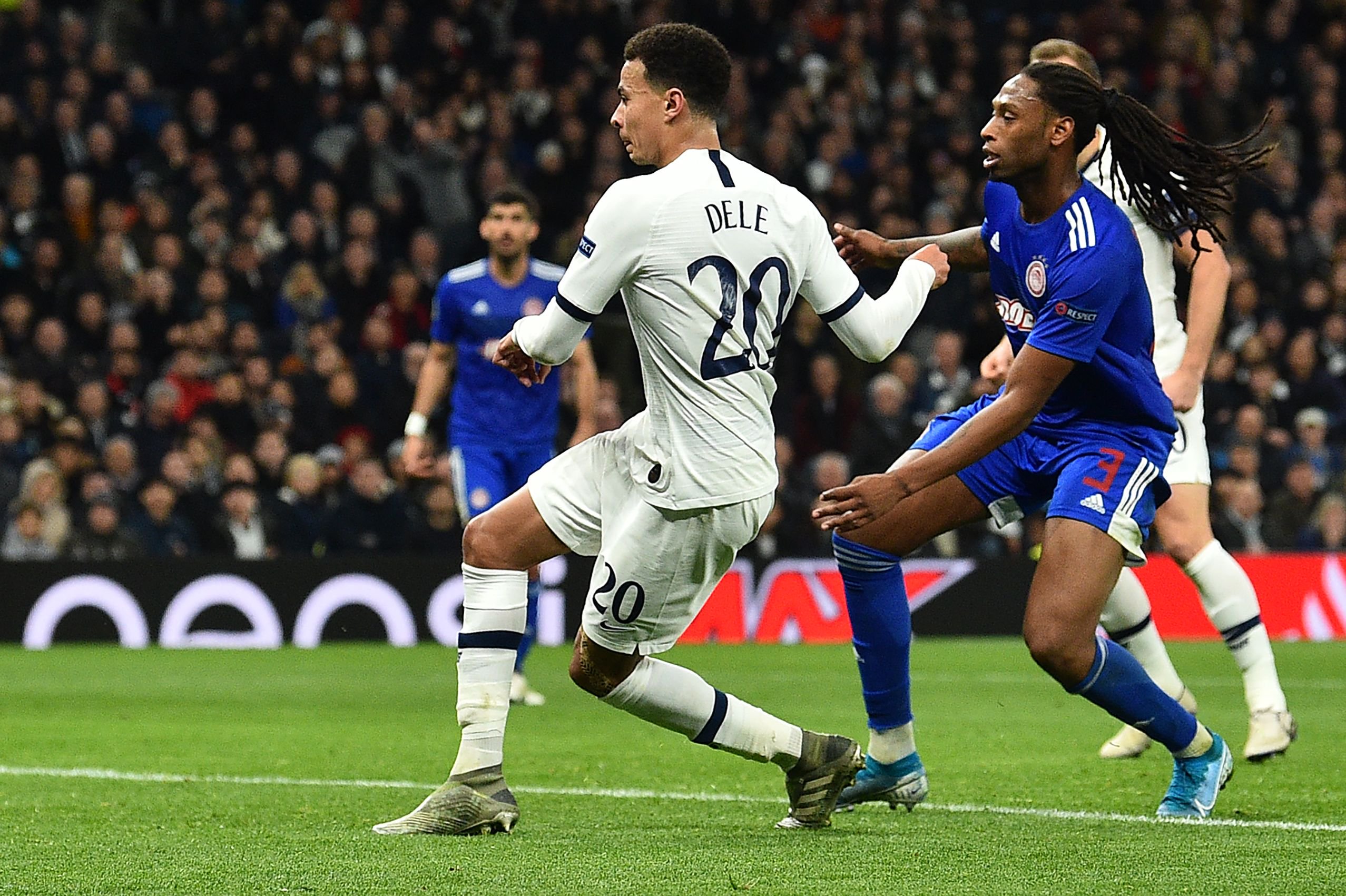 A Second-half brace from Harry Kane and Serge Aurier ensured Jose Mourinho welcome returned to the Champions League began on a good note.