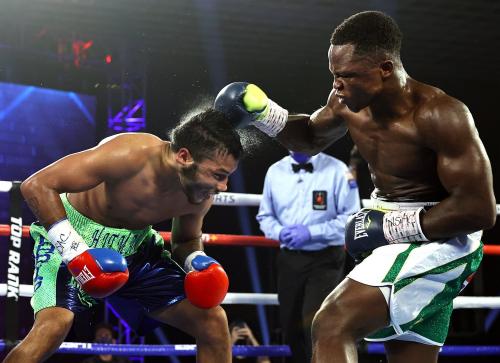 Former WBO Super Bantamweight champion Isaac Dogboe bounced back in grand style as he stopped Mexican-American boxer in Round 8.

The Ghanaian who has not fought since his last defeat to Emanuel Navarette in 2019 was too sharp for his Mexican-American opponent at the MGM Grand in Las Vegas, USA. 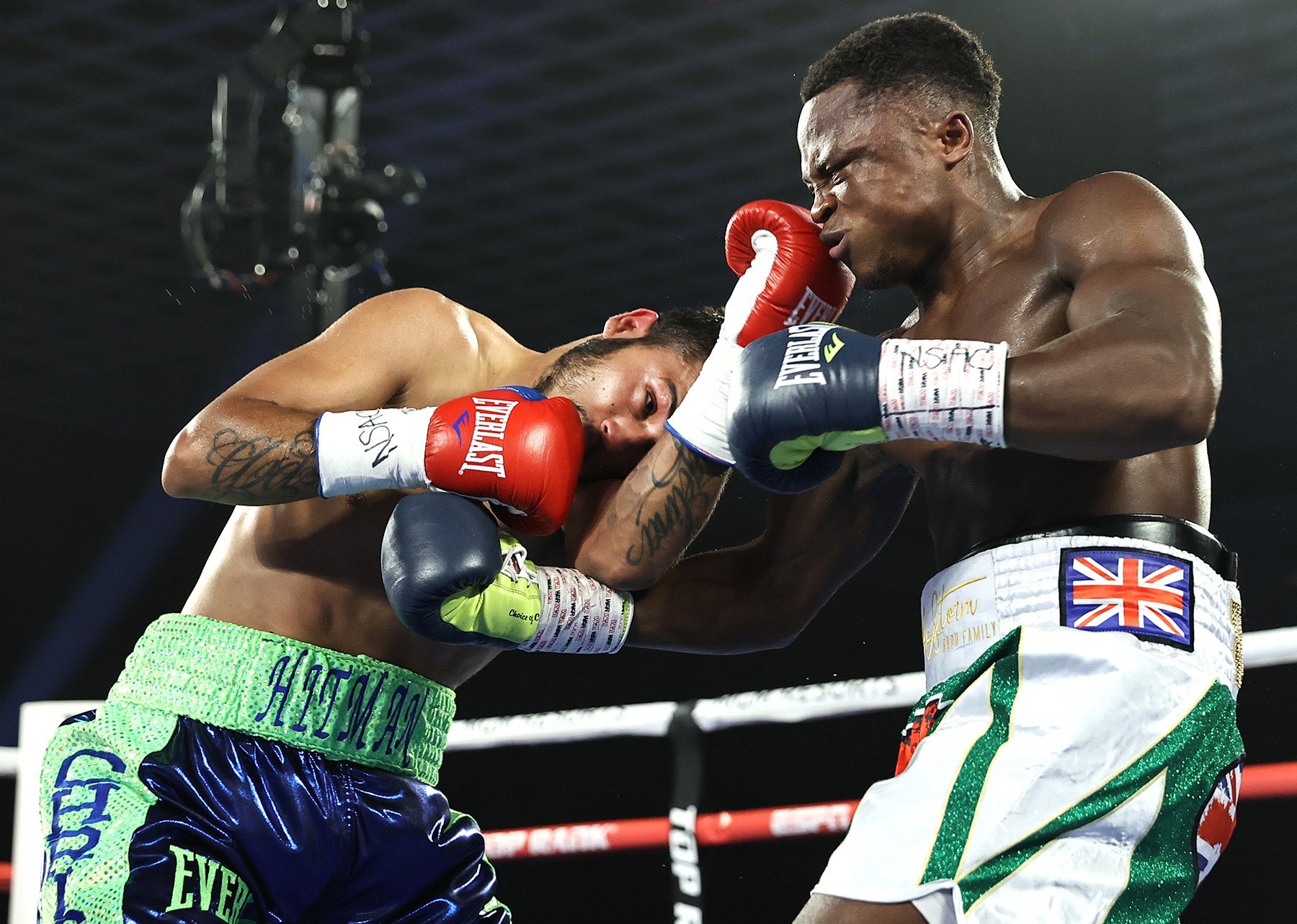 Dogboe was in dominant fashion as he won every round in the featherweight bout before stopping Chris Avalos with a combination of punches in Round 8, which was the last round.

THAT is how you debut in the Featherweight division. 😤@IsaacDogboe was on point the entire way, and ultimately stoped Chris Avalos in the 8th and final round.#ValdezVelez | LIVE NOW on ESPN pic.twitter.com/bfwbMafmmn

Ahead of the fight, Paul Dogboe, father and former trainer of Isaac Dogboe predicted the former WBO Super Bantamweight champion will knock out his opponent and it came to pass. 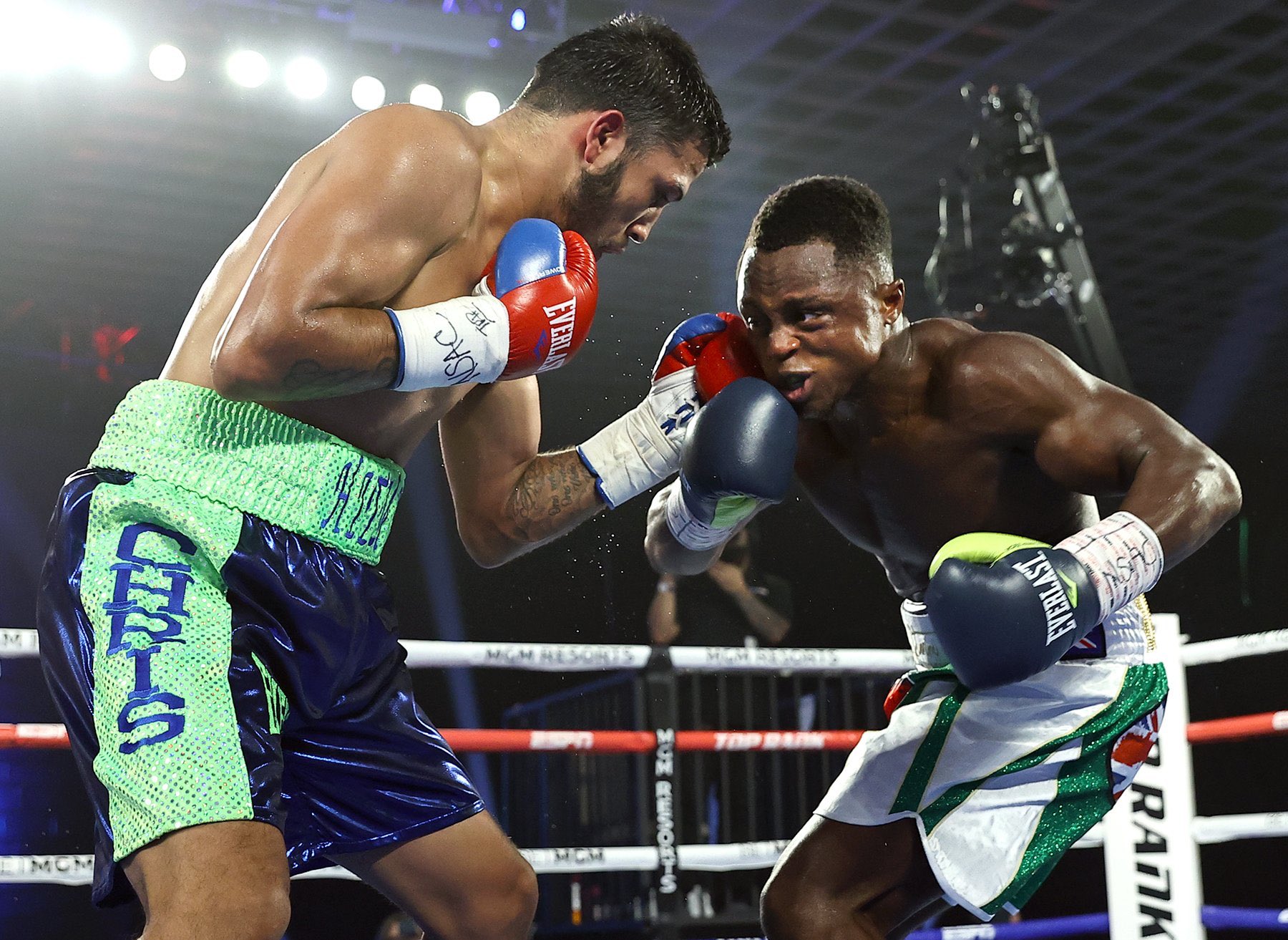 It seems the father despite not training his son knows too well the qualities Issac Dogboe possess. 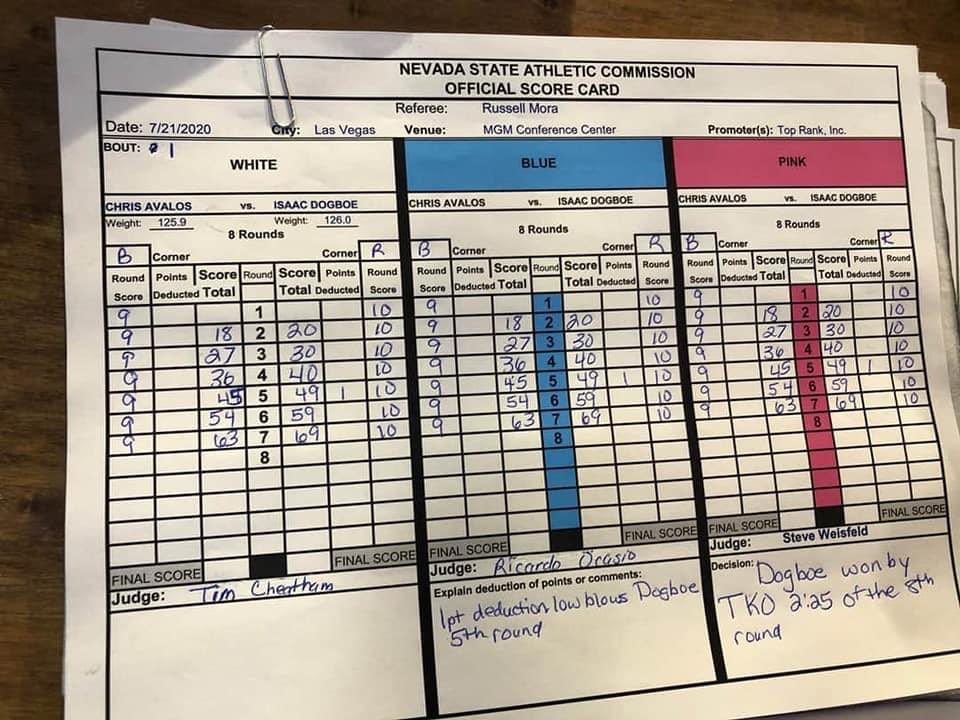 Isaac Dogboe went into the July 21 bout with trainer by Barry Hunter. 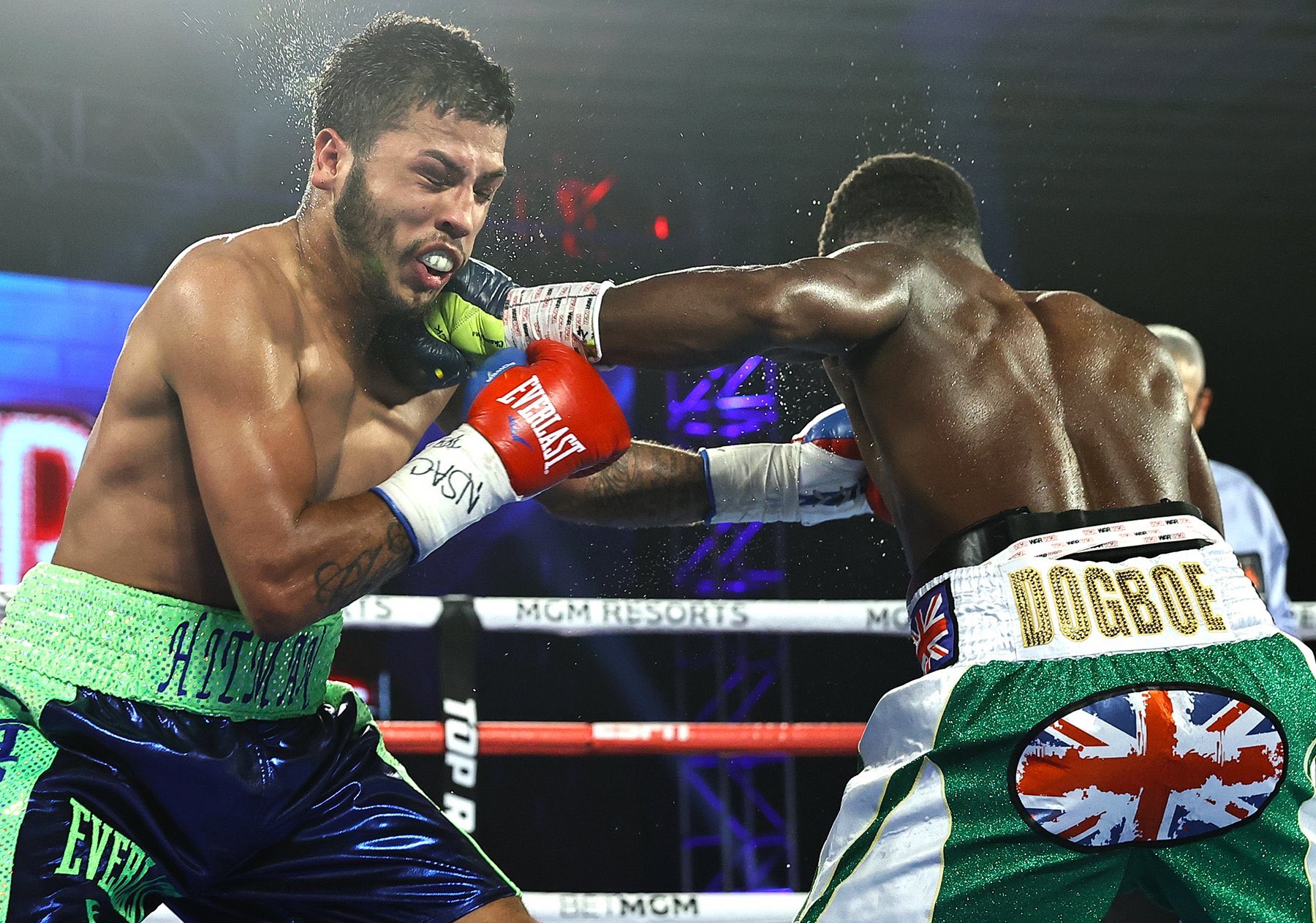