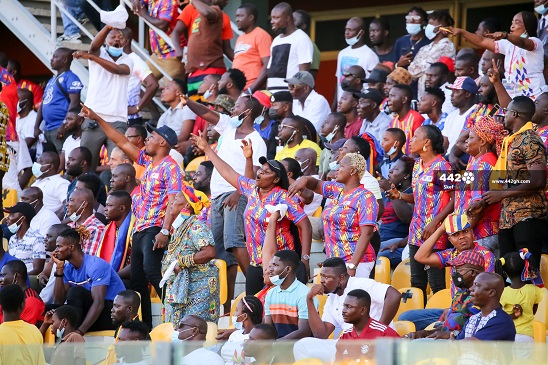 Hearts of Oak are through to the next stage of the MTN FA Cup after recording victory over Skyy FC in their quarter-final clash.

The Phobians who played as guest to the Division One League side at the Accra Sports Stadium managed a narrow win to progress to the semi-finals.

After a barren first half, Patrick Razak came off the bench to score the only goal for the Phobians.

The diminutive winger received a through pass from Gladson Awako and placed it beyond the reach of the goalkeeper in the 66th minute.

Hearts of Oak will next face Dreams FC for a place in the finals.

The midfield was occupied by Salim Adams and Gladson Awako. 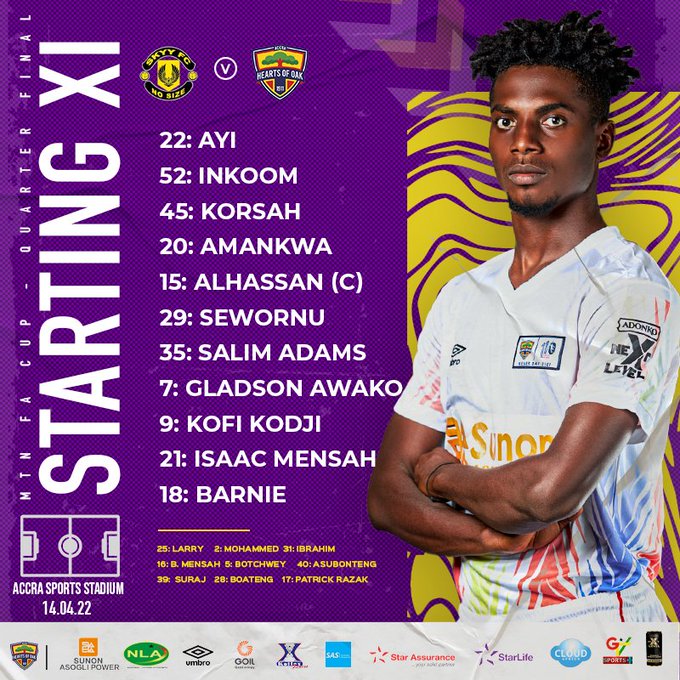 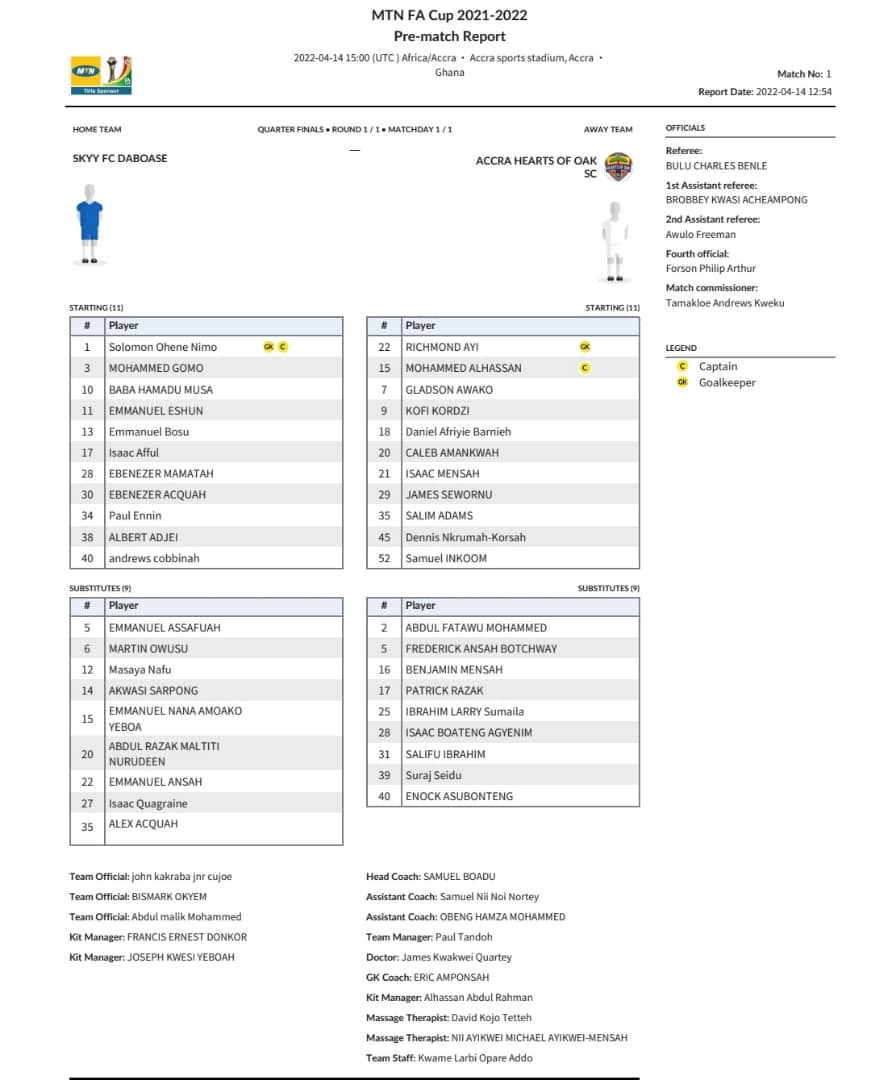