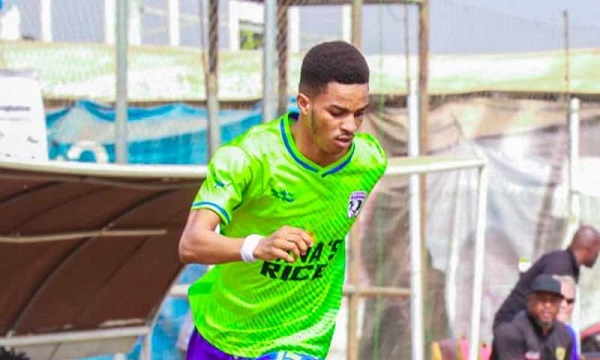 Black Satellites coach has explained his decision to leave out Bechem United's Clinton Duodu from his WAFU Cup of Nations squad.

The lad who has had a decent campaign in the Ghana Premier League was surprisingly dropped from the final list for the tournament in Niger.

This has generated a heated argument among football fanatics in the country.

“When they came, I was even wondering, what is wrong with Clinton, for Amadu, of late he doesn’t play. I play him in the knockout, we beat them, he did not play, all time Amadu is on the bench and in all the friendly games we played they did not perform, so why should I bring them?

“They can talk but your performance outside with your club will bring you to the national team but you have to perform with me before I select you. They didn’t perform well and that is why I dropped them.”

Ghana made a nightmare start to the defence of their WAFU U-20 Zone B Championship title on Sunday by losing 2-0 to rivals Nigeria.

Zito and his charges will hope to bounce back when they take on Burkina Faso in their next Group B game on Saturday, May 14.