2022 World Cup: What you need to know about Ghana's Group H opponents 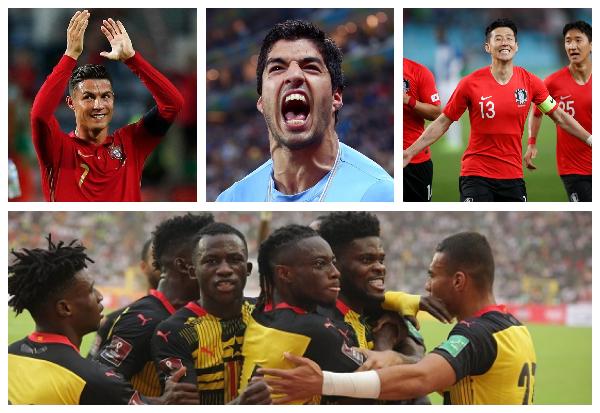 The Black Stars of Ghana have been pooled in Group H of the upcoming 2022 World Cup to be staged in Qatar.

The Black Stars have been paired with Portugal, Uruguay and Korea Republic for the Mundial.

Ghana will open her campaign with Portugal on November 24, before taking on Korea Republic four days later. The West African countries will play Uruguay in a repeat of the 2010 quarter-final clash on December 2. 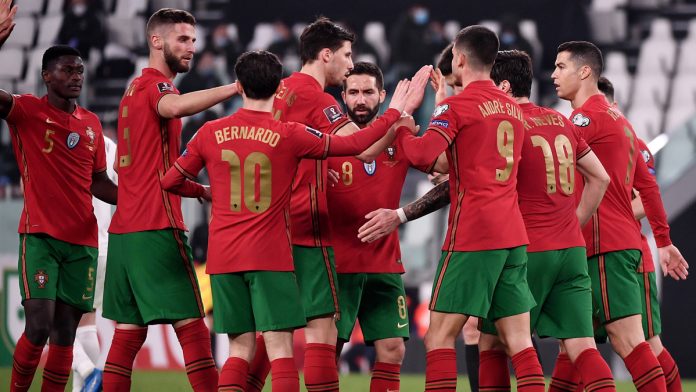 Fernando Santos - The man who masterminded Portugal's unlikely success at Euro 2016, when Eder's extra-time winner shocked France to the core, is still at the helm but many consider his job to be hanging by a thread. 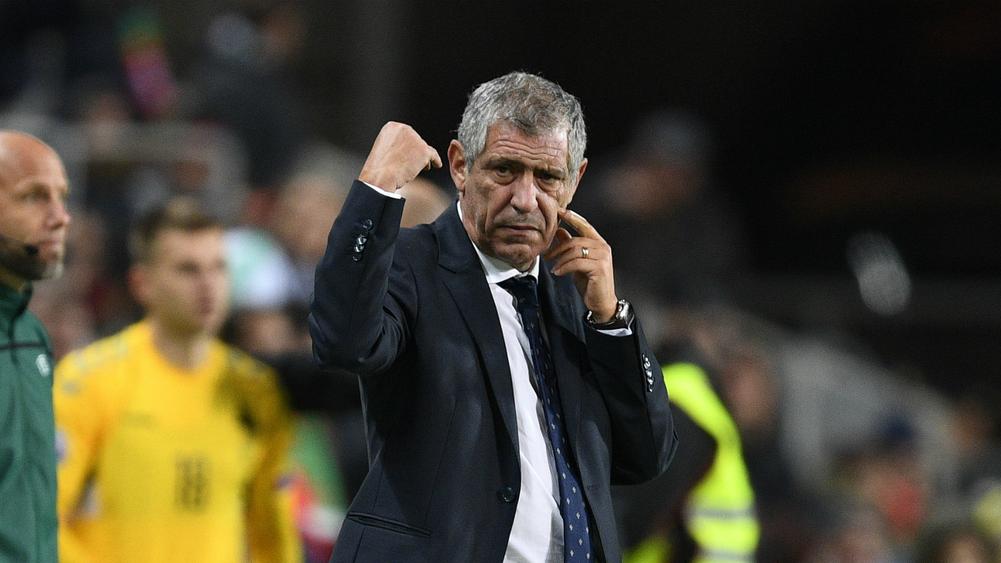 Some would say he's lucky to even still be in a job, given Portugal were knocked out in the last 16 at the 2018 World Cup and again at the same stage at Euro 2020. They made it to Qatar through the play-offs and, with the squad at his disposal, Portugal really should be challenging for the trophy.

Cristiano Ronaldo - His return to Manchester United may have not turned out how he or the fans would have hoped but even though results have been average, Ronaldo has proven that his instincts in front of goal are as sharp as ever. 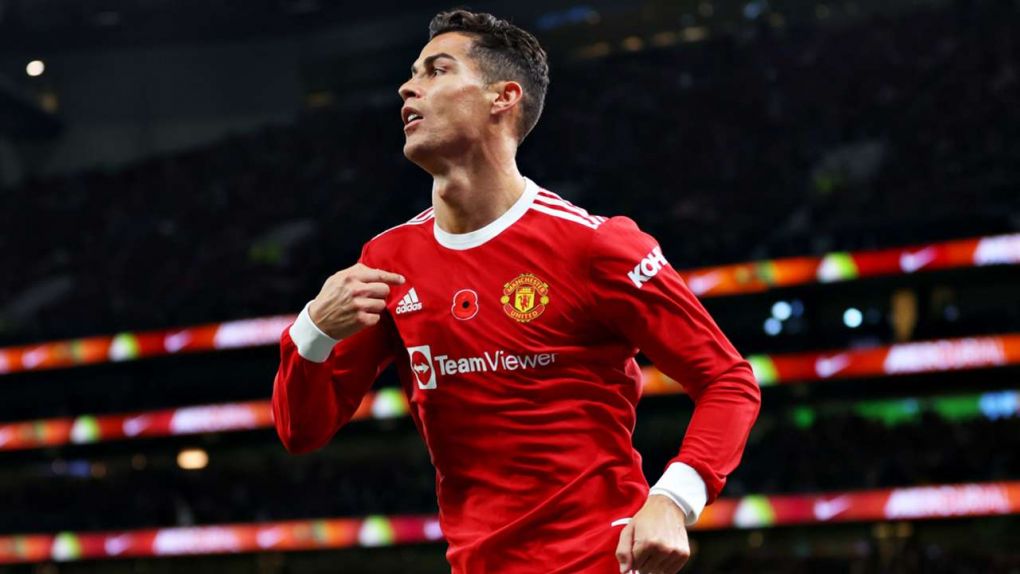 A tally of 18 goals in 33 appearances - some of which kept United alive in the Champions League when all hope looked lost - is not bad at all but maybe it's time Ronaldo finally put his faith in the superb players Portugal have around him.

It was really a two-horse race in Group A that came down to the final match of the group. Portugal and Serbia were level on points ahead of their game in Lisbon but Aleksandar Mitrovic's 90th-minute winner stole victory for Serbia.

Ronaldo and Co dropped into the play-offs but they turned up when it mattered most, first beating Turkey 3-1 and then seeing off Italy's conquerors - North Macedonia - 2-0 to secure a spot in Qatar.

Diego Alonso - was unveiled as the new coach of Uruguay back in December, replacing the legendary Oscar Tabarez after he was sacked following 15 years in the job.

READ ALSO: 8 things to look out for after 2022 World Cup draw 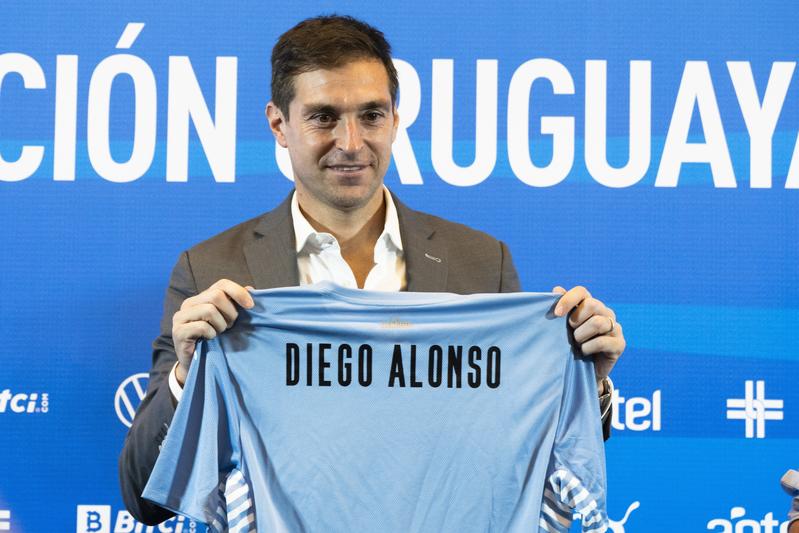 Tabarez was shown the door after an abysmal run that left the two-time World Cup winners down in seventh place in South American qualifying. But Alonso oversaw a resurgence and four-straight wins booked their place in Qatar.

Luis Suarez - Opportunities may be few and far between for the former Liverpool and Barcelona star at Atletico Madrid but he's as crucial now for Uruguay than he ever has been. 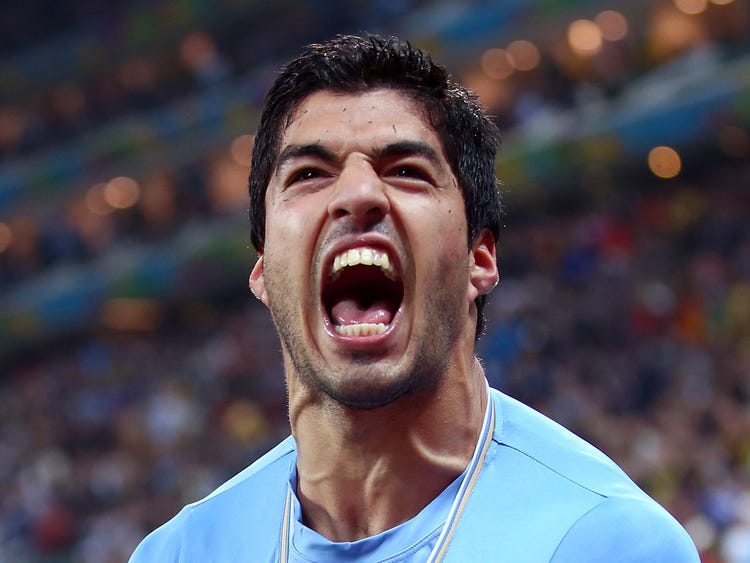 Suarez has scored in three of the four wins under Alonso and is still the driving force of the team alongside Edinson Cavani and the exciting Darwin Nunez. Suarez has lost a bit of that magic but he's still clinical and decisive in big moments.

As previously mentioned getting to Qatar has been a bit of a slog for Uruguay but they finally booked their spot last week. Four straight defeats - against Brazil, Bolivia and two by Argentina left them on the brink of missing out.

But officials made the bold choice of replacing their manager and it's proven to be a masterstroke. Victories under Alonso against Paraguay, Venezuela and Peru did the trick and then they beat Chile in midweek to complete a superb turnaround in form. 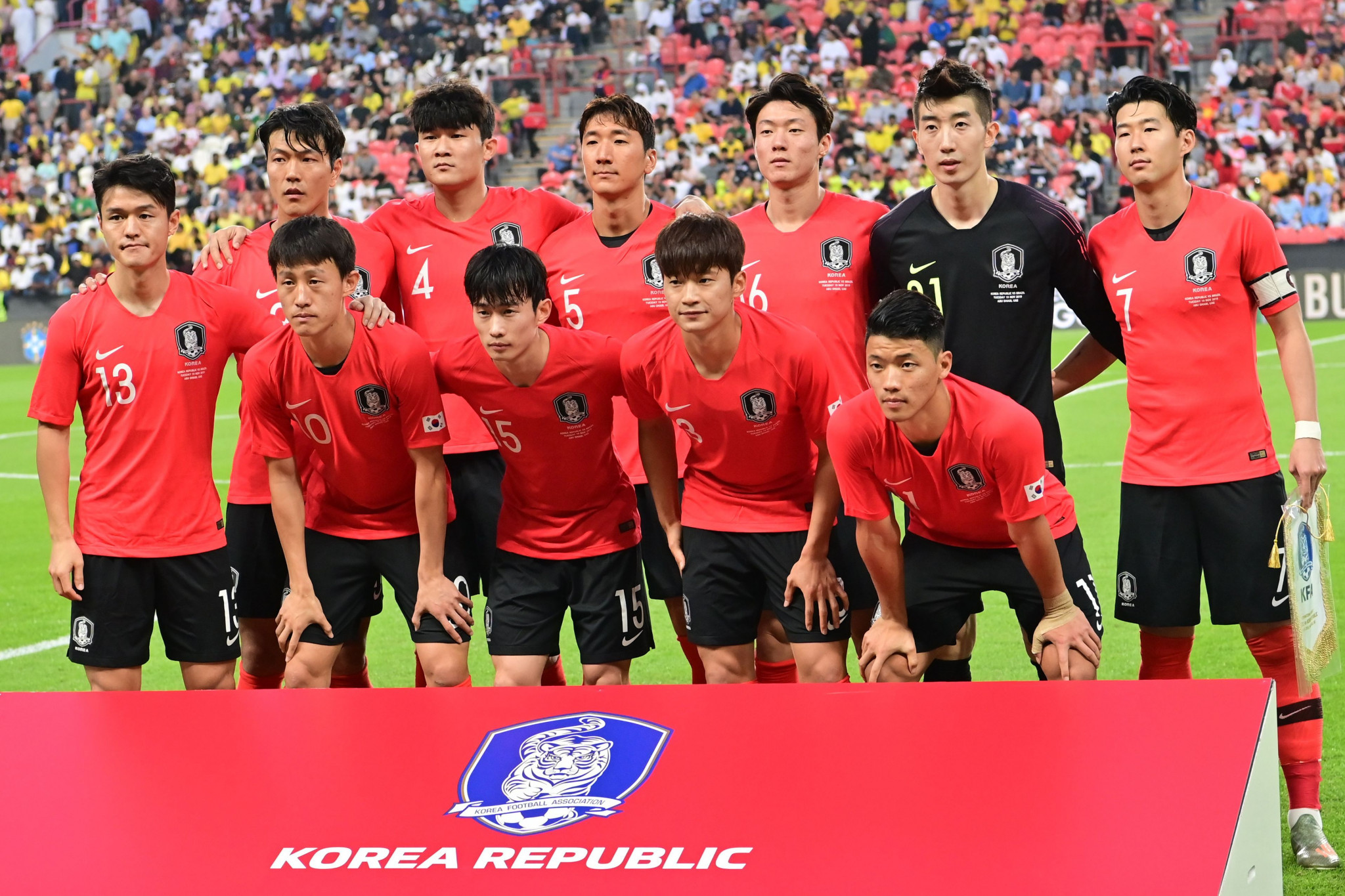 Paulo Bento - It's coming up to four years in the job for Bento, the former Portugal boss who was charged with leading the national team to Qatar when he replaced Shin Tae-yong, who was not offered a new contract after the 2018 World Cup in Russia. 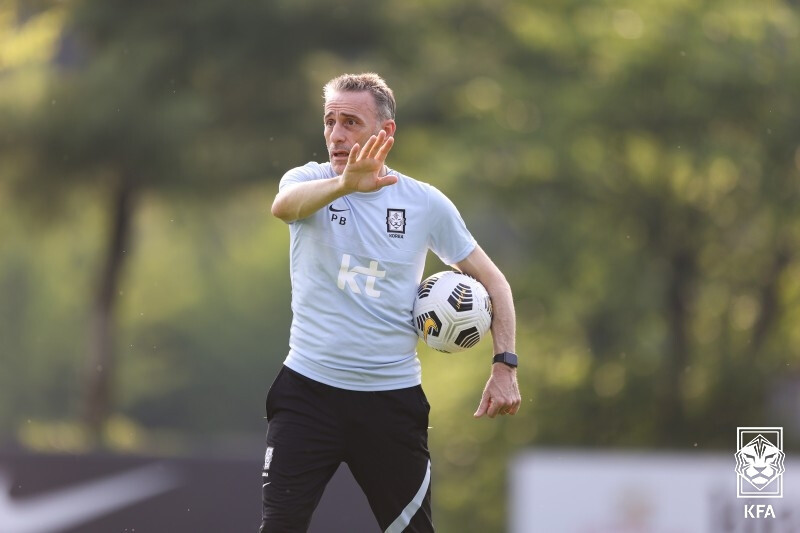 Bento, who started out in coaching with Sporting Lisbon, led Portugal to the semi-finals of Euro 2012 but was sacked after a disappointing 2014 World Cup and a poor start to qualification for Euro 2016. 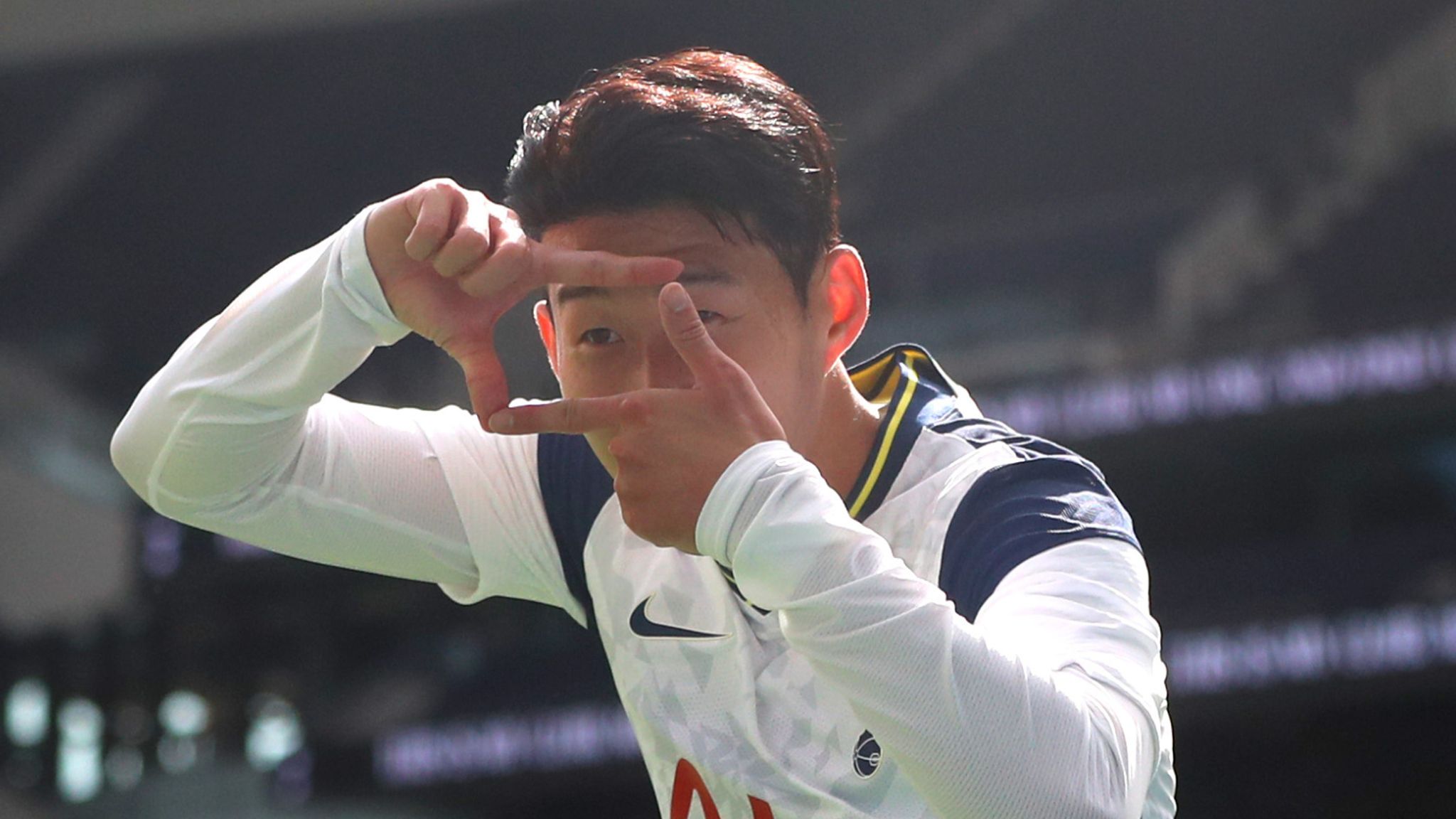 Son Heung-min - The Tottenham star really is the difference between South Korea having any chance of emerging from the group stage or crashing out early on. His performances alongside Kane have been impressive again this season but now he needs to take that onto the biggest stage.

Son produced a marvellous display when South Korea stunned the Germans and knocked them out of the group stage in Russia. He has 30 goals in 98 caps for his national team, which seems surprisingly low. Now is the time to stand up and deliver for his country.

South Korea cruised through the second round of Asian qualifying, winning five of their six initial group games. The only game in which they dropped points was a 0-0 draw away in Lebanon in 2019.

That saw them progress to the third round when, as mentioned earlier on, they were nudged into second place by Iran. They were comfortably clear of third-placed UAE though, finishing a huge 11 points ahead of their nearest rivals.