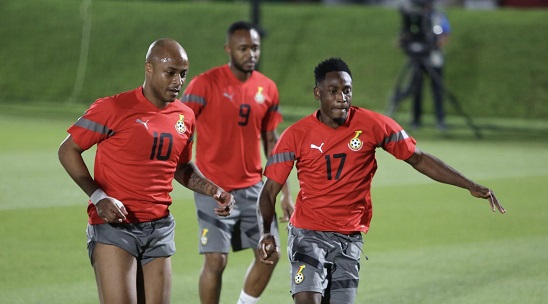 Ghana will make its fourth appearance at the FIFA World Cup today. Having missed out on the last edition in Russia will be hoping to make a strong statement against Cristiano Ronaldo's Portugal today.

Portugal and Black Stars only previous encounter was in the group stages of the 2014 FIFA World Cup. Portugal won 2-1, with a Cristiano Ronaldo winning goal.

Meanwhile, President Akufo-Addo who visited the Black Stars team Hotel this morning is expected to be in attendance at to cheer them to victory. 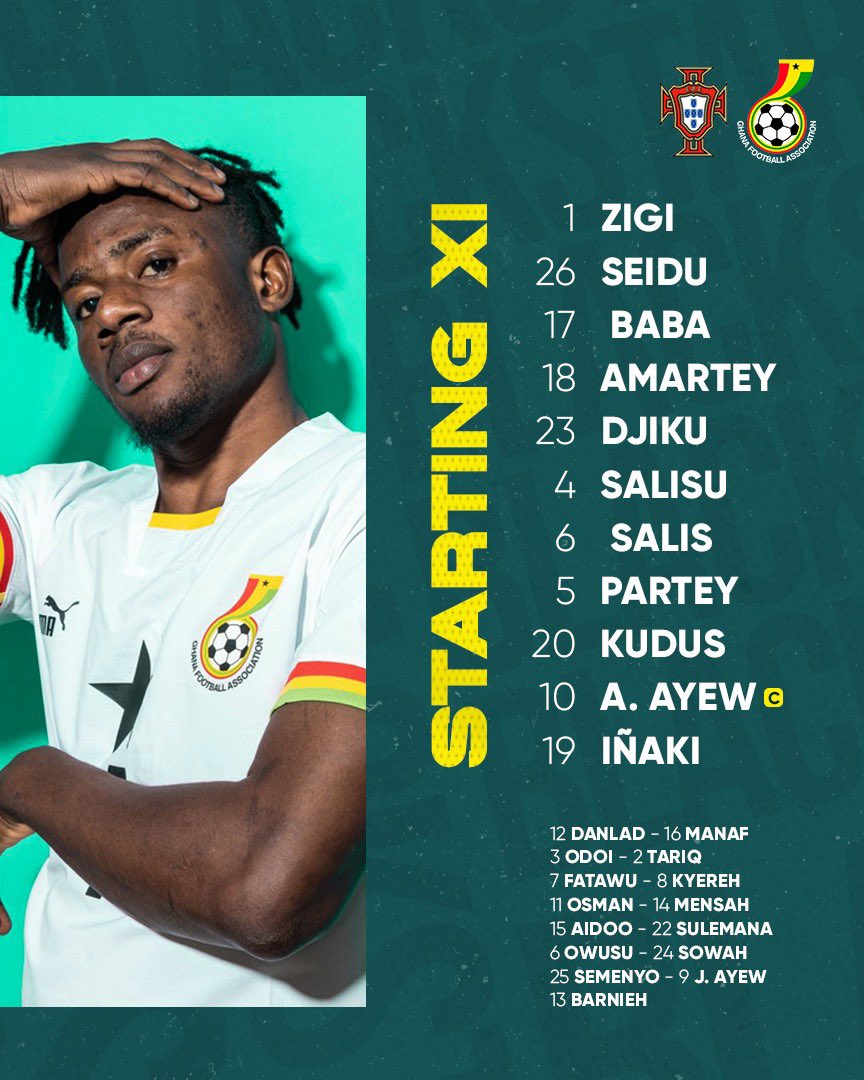