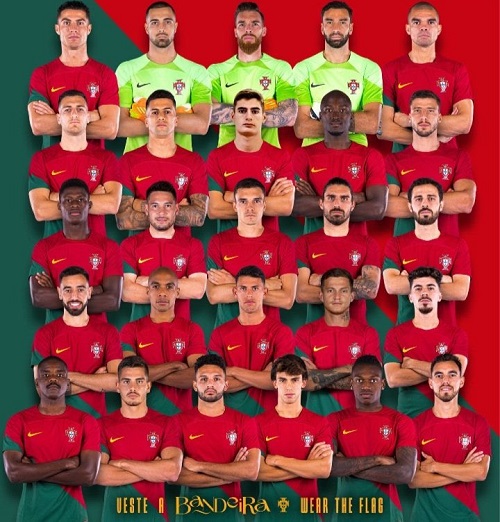 Cristiano Ronaldo is set to play at a record-equalling fifth World Cup after being selected in Portugal’s 26-man squad.

The 37-year-old has been a bit-part player for Manchester United this season but looks likely to start as Portugal aim to win the World Cup for the first time.

Ronaldo could become the first player to score at five separate World Cups. He is joined in the squad by Manchester United team-mates Diogo Dalot and Bruno Fernandes.

The defence has veteran presence in 39-year-old Pepe and youth with 19-year-old Antonio Silva.

Portugal are in Group H and start against Ghana on November 24. They also face Uruguay and South Korea. 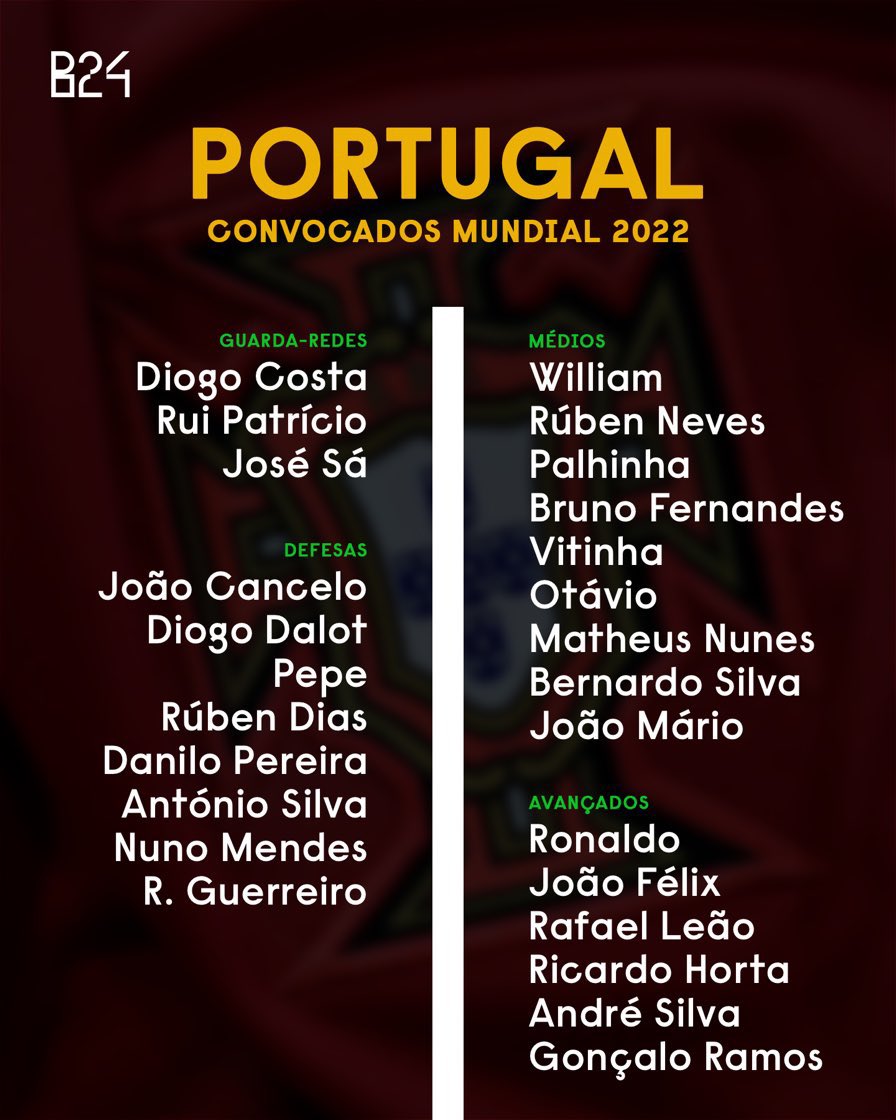 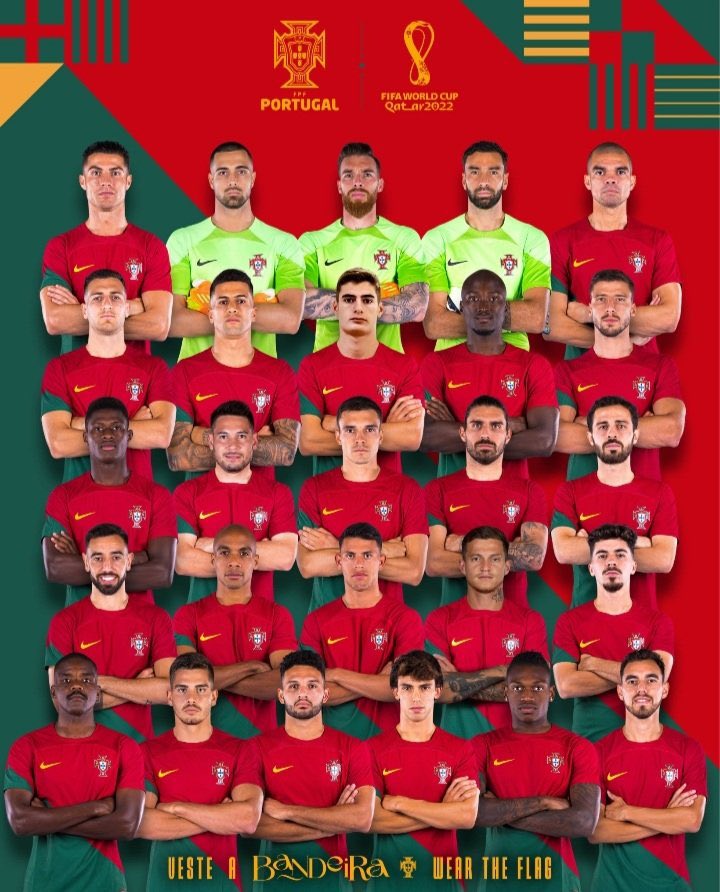