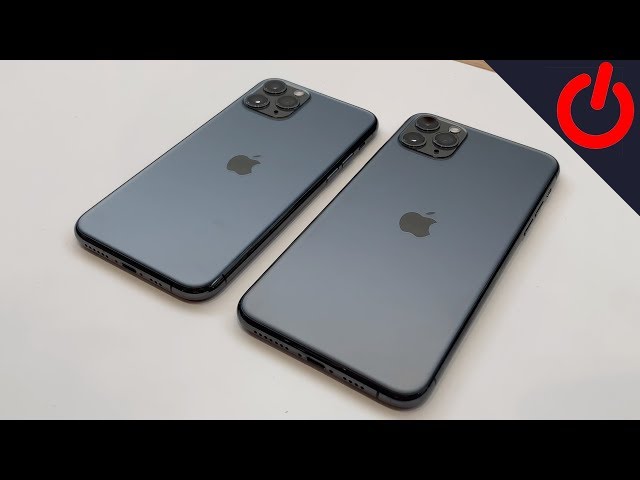 Apple has complied with Russian demands to show the annexed Crimean peninsula as part of Russian territory on its apps.

The region, which has a Russian-speaking majority, is now shown as Russian territory on Apple Maps and its Weather app, when viewed from Russia.

But the apps do not show it as part of any country when viewed elsewhere.

The State Duma, the Russian parliament's lower house, said in a statement: "Crimea and Sevastopol now appear on Apple devices as Russian territory."

Russia treats the naval port city of Sevastopol as a separate region.

The BBC tested several iPhones in Moscow and it appears the change affects devices set up to use the Russian edition of Apple's App Store.

Apple had been in talks with Russia for several months over what the State Duma described as "inaccuracy" in the way Crimea was labelled.

The tech giant originally suggested it could show Crimea as undefined territory - part of neither Russia nor Ukraine.

But Vasily Piskaryov, chairman of the Duma security and anti-corruption committee, said Apple had complied with the Russian constitution.

He said representatives of the company were reminded that labelling Crimea as part of Ukrainian territory was a criminal offence under Russian law, according to Interfax news agency.

"There is no going back," Mr Piskaryov said. "Today, with Apple, the situation is closed - we have received everything we wanted."

He said Russia was always open to "dialogue and constructive co-operation with foreign companies".

Apple has not yet commented on the decision.

Google, which also produces a popular Maps app, does not show Crimea as belonging to either Russia or Ukraine on its maps.

However, it uses the Russian spelling of Crimean place names, rather than the Ukrainian spelling, on its maps in Russia.

Most of the international community, including the EU and the US, does not recognise the annexation of Crimea to Russia.

The loss of Crimea is a deep wound for Ukrainians. Shortly after the peninsula was annexed in early 2014, a separate conflict broke out in the eastern Donetsk and Luhansk regions when separatists moved against the Ukrainian state.

Ukraine and the West accuse Russia of sending its troops to the region and arming the separatists.

Moscow denies this but says that Russian volunteers are helping the rebels. More than 13,000 people have been killed in the conflict.

The BBC does not show Crimea as part of Russia on its maps, but shows a dotted line to mark disputed territory.