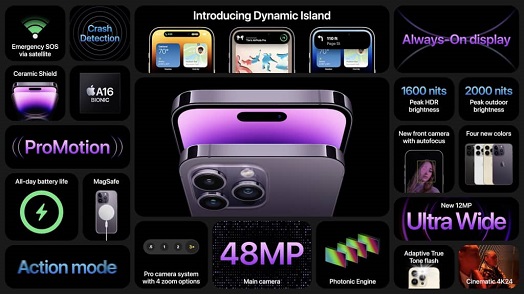 The iPhone 14 and iPhone 14 Pro have a 6.1-inch screen, while the new iPhone 14 Plus now features a 6.7-inch display (as does the iPhone 14 Pro Max). The new phones feature an “action mode” video capture with advanced motion stabilization and support for Dolby Vision HDR. The iPhone 14’s Cinematic mode is now available in 4K at 30 frames per second (fps) and 24 fps.

All the iPhone 14s shipped in the U.S. will exclusively use eSIM, a virtual subscriber identity module, so you don’t have to deal with a physical SIM card to enable wireless service. 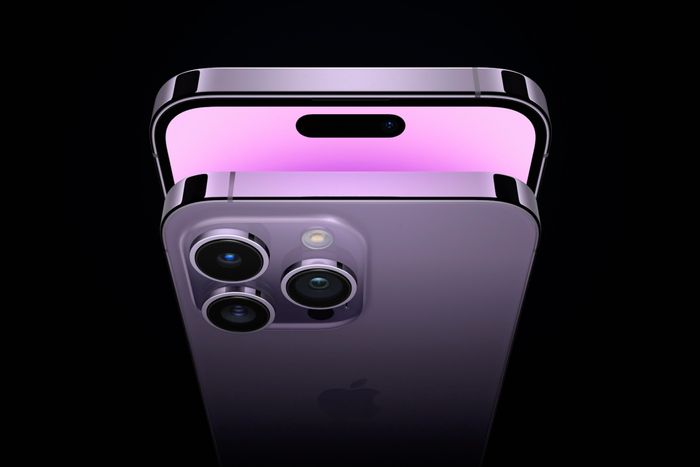 The iPhone 14 Pro and Pro Max feature always-on screens and replace the top-of-the-screen “notch” with a pill-shaped cutout. The Pro models introduce the new “Dynamic Island,” an animated notification feature that adapts in real-time to pop up alerts from the cutout (behind which are the front-facing camera and sensors). Ongoing background activities like Maps, Music, or a timer remain visible and interactive. Third-party apps in iOS 16 that provide info like sports scores and ride-sharing with Live Activities can take advantage of the Dynamic Island, according to Apple.

READ ALSO: WhatsApp will no longer work on these iPhone models

The new iPhone 14s include the ability to detect an extreme-impact collision, to contact emergency services and notify your emergency contacts automatically (something Android has offered for some time). The iPhone 14 also includes an Emergency SOS feature that uses communications satellites — to cover areas where terrestrial wireless mobile networks don’t reach. The Emergency SOS feature will be free for two years and will launch in November, starting in the U.S. and Canada.

The iPhone 14 smartphones include Apple’s Photonic Engine, which it claims offers “a giant leap” for low- to mid-light performance in photos. On the Pro models, it provides up to two times the quality on the main, telephoto and TrueDepth cameras, and up to 3X on the ultra-wide camera. On the standard iPhone 14s, Photonic Engine provides up to 2X improvement for the ultra-wide and TrueDepth cameras, and an 2.5X on the new main camera. 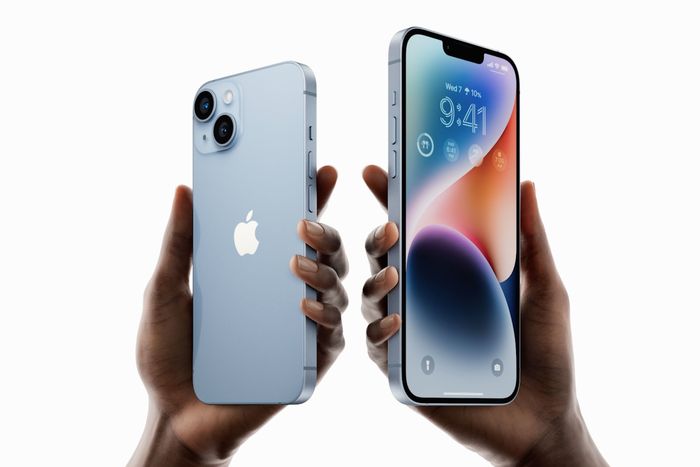 For the June 2022 quarter, sales of iPhones — which is by far Apple’s biggest business segment — were $40.67 billion, up 2.8% year over year despite headwinds including COVID-related supply-chain constraints and restrictions in China. 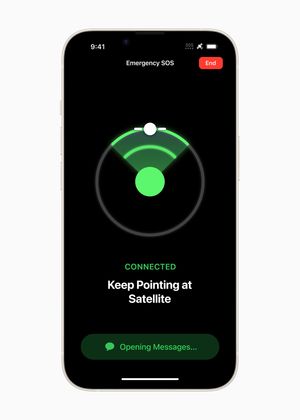 The tech giant held its annual fall product announcement event Wednesday at the spaceship-like Steve Jobs Theater at its Cupertino, Calif., headquarters, although the presentation itself was pre-recorded. Also at the event, titled “Far Out,” Apple announced the Apple Watch Series 8 and new versions of AirPods wireless earbuds.

Apple Watch Series 8 features emergency crash-detection capability and ovulation-cycle detection with the device’s enhanced temperature sensor. The company also is introducing a low-power mode for its smartwatches providing up to 36 hours of battery life on a full charge (vs. 18 hours on average in regular mode). 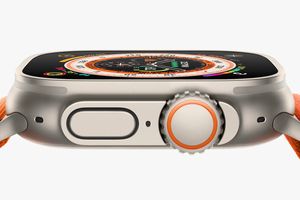 The Apple Watch Ultra, designed for adventure users, has a longer battery life. 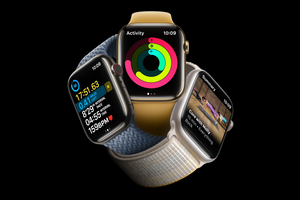 On the AirPods front, the company announced a new iteration of AirPods Pro that features a new personalized spatial audio capability, improved noise-canceling features and a Precision Finding feature that lets users with a U1-enabled iPhone locate their charging case with guided directions. The new AirPods Pro will cost $249, shipping Sept. 23.

Apple also announced that later this fall, Fitness+ will be available for all iPhone users to subscribe to in the 21 countries where the workout-subscription service is available, even if they don’t have an Apple Watch.