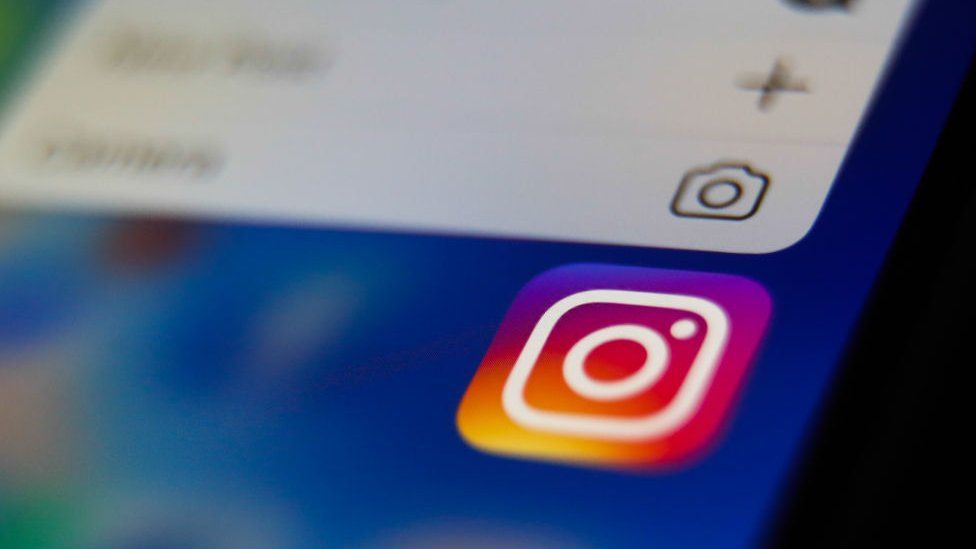 The Advertising Standards Authority has named and shamed four influencers it said repeatedly failed to disclose when their Instagram posts were actually advertisements.

The four had previously been warned about breaking advertising rules, the ASA said.

ASA chief executive Guy Parker said: "It's not difficult - be upfront and clear when posts and stories are ads."

Nutritional products
Chloe Ferry, Chloe Khan, Jodie Marsh and Lucy Mecklenburgh would be named on the site for three months and subject to "a period of enhanced monitoring spot checks", the authority said.

And further sanctions would be considered if the problems continued.

ASA guidance for influencers says: "You will also need to make sure it's clear when you're posting about your own products or services."

But Marsh told BBC News using the nutritional products her business produced was a part of her life she would naturally document on Instagram.

"They are basically saying I can't promote my own product," she said.

"I feel like I don't have freedom of speech."

The ASA said it had asked all four, prior to publishing their names, to provide an assurance they would clearly label advertising posts.

"They either failed to provide that assurance in the first instance or subsequently reneged on it," it added.

In March, the ASA released its Influencer Monitoring Report, which found 122 UK-based influence accounts disclosed advertising in posts only 35% of the time, on average.