Choices of the Century: America’s Adventure to Mars

On May 25, 1961 when America’s 35th President, John F. Kennedy, in a Joint Session of Congress, announced to his country and world the nation’s ‘overly ambitious’ plan to land a man on the moon before the end of 60s decade, it was deemed by many  around the globe as madness or insanity laced desire.

The years have long passed; a man was landed on the moon and many more have since then, nations who have risen to economic, technological and military power over the last three decades have joined successfully in that adventure. More so, a young President’s wild dream is now taken for granted by a generation that has been stunned by rapid technological advancement: one grossly ignorant of the realities of their contemporaries of the 60s even for the world’s super power. 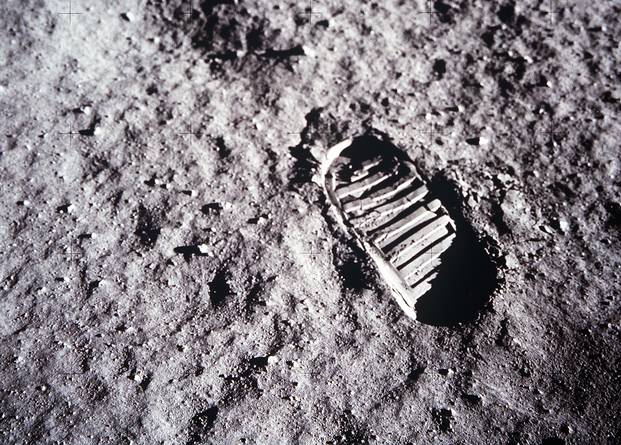 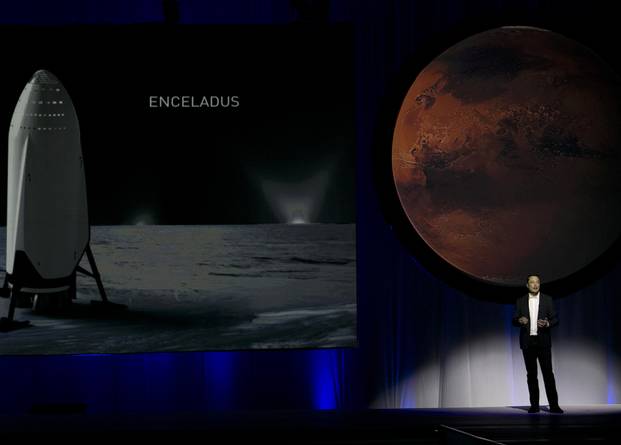 How much that adventure has bequeathed on the world, cannot possibly be assessed by a generation, two or more. Economically, the $25 billion (1958) spent on civilian space Research and Development during the 1959-69 period returned $52 billion through 1970 and continued to stimulate benefits through the 1980s, for a total gain of $181 billion.  In addition to direct economic impacts, the space program altered the quality and context of the local environment in the southern crescent. The influx of large numbers of scientists, engineers, and other professional personnel to these small cities stimulated an expansion of university and graduate programs. The consequence being a gross edge-gain in satellite technology and computer science; an endless list of blessings.

Now as President Obama announces plans to put humans on the mars, one cannot but ponder, who will lead in this 21st century space adventure? In sync with President Obama‘s views on the necessity of leading the 21st century race, he wrote "If we make our leadership in space even stronger in this century than it was in the last, we won't just benefit from related advances in energy, medicine, agriculture and artificial intelligence, we'll benefit from a better understanding of our environment and ourselves". With the likes of China, Russia, North Korea, etc., parading similar capabilities in space science, this ‘new frontier’ will be anything but a simple one (at least simple in comparison to Kennedy’s 60s when there were fewer competitors).

Finally, while the Obama administration seeks to create an ‘out-of-planet earth habitat’ for the century, there is need for developing countries especially in the African continent to learn from these repeated lessons of history and make investment in science and technological research a priority across its national budgets, because I have no doubt, America will do it again!