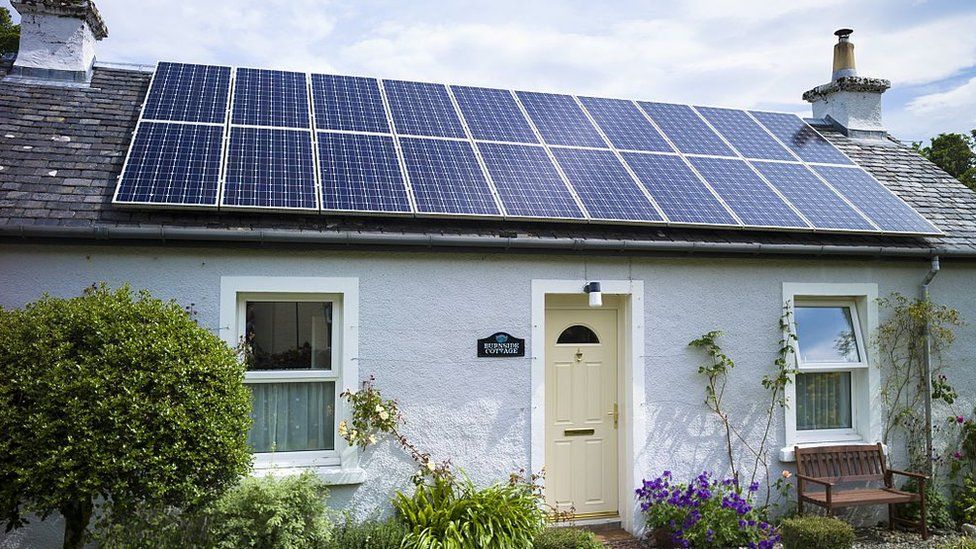 Government plans to decarbonise homes are too complicated and confusing, according to a coalition of consumer and industry groups.

They've written to the prime minister to say that current schemes to adapt homes go wrong far too often.

The open letter, from Citizens Advice and others, calls for more financial support for making changes.

Otherwise, they argue, efforts to curb emissions from millions of homes in the UK will be at risk.

Tackling energy use in the residential sector is seen as key to the government's aim of getting to net zero by 2050.

Net zero involves reducing greenhouse gas emissions as much as possible and then balancing out any further releases by absorbing an equivalent amount from the atmosphere by, for example, planting trees.

The carbon generated by home heating amounts to about 20% of all UK emissions.

But the government's current efforts to help householders to adapt their homes are "too complicated", and too often things go wrong, say industry and consumer groups.

The coalition includes Citizens Advice, the Federation of Master Builders, the Aldersgate Group and Which?

They argue that the process of installing low-carbon heating, upgrading insulation or putting in smart technologies is "time consuming, confusing and stressful". 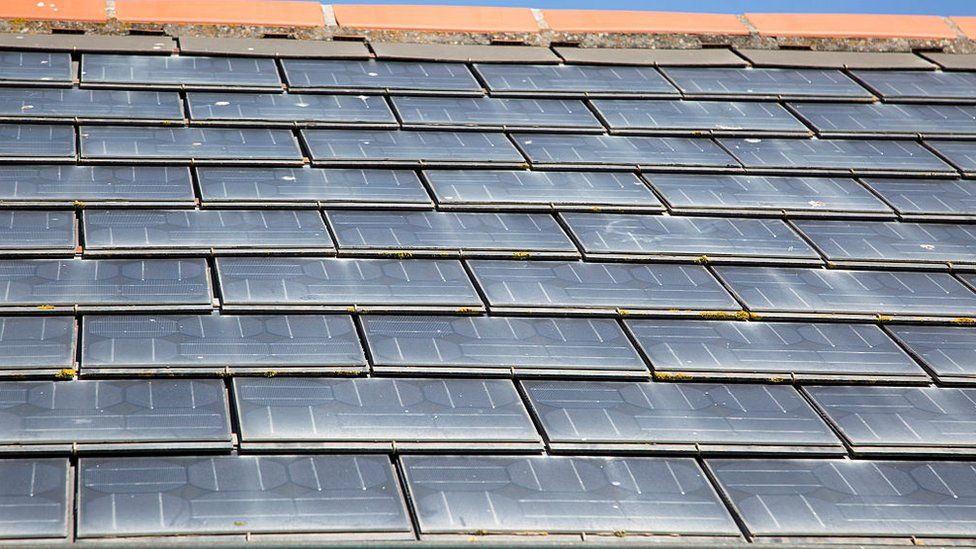 They cite the example of the Green Homes Grant, a scheme that was designed to help people insulate their homes.

It was scrapped in March this year after reaching just 10% of the houses that the government had promised would be improved.

According to the coalition, simply choosing the right technology or finding a reputable installer demands huge amounts of time, knowledge and effort.

Far too often, things go wrong with poor installation and technologies not working as expected.

The letter to the prime minister says there are three key concerns that need to be addressed to ensure that plans to decarbonise homes don't fail.

Information: According to the coalition, people need more accessible and unbiased information on steps, including installing low-carbon heating and upgrading their insulation.
Consumer protections: The letter points out that previous energy efficiency schemes, such as the Green Homes Grant, have been marred by scammers and rogue traders. The coalition says consumer protections for decarbonising homes must be fit for purpose.
Costs: The coalition is calling for a comprehensive, long-term policy framework that provides certainty for businesses and consumers and which offers financial support such as grants, low-cost loans and financing.
"Our evidence is clear. Right now, making green changes to homes is too confusing and too often things go wrong for those trying to do the right thing," said Dame Clare Moriarty, chief executive of Citizens Advice.

"The public is behind the net zero transition, but they need the right information and tools, particularly when it comes to adapting their home.

"By getting things right now, the government can give people the confidence to make changes and play their part in getting to net zero."

"I think solar panels are a very good idea, especially for people who want to contribute to a cleaner environment."

That's the view of Michael, a homeowner in Liverpool who decided to ditch his gas heating for solar power a few years ago.

All went well until his roof began to leak and damaged the ceiling in a bedroom. The first time it happened, the fitter repaired the problem.

When it happened again in the same spot, Michael found the company had gone out of business.

"This trader had not been properly checked, I don't think they had a necessary qualification to be to be installing solar panels."

Despite an insurance scheme that was meant to help out in circumstances like this, Michael has been unable to get his roof fixed.

"There is no effective guarantee, no effective accountability and responsibility which should have been in place to stop all this happening," he said.

2px presentational grey line
In response to the letter, a government spokesperson said: "We are investing Â£1.3bn this year alone to support people to install energy efficiency measures in their homes, with upgrades to 50,000 low-income households already underway.

"Our Simple Energy Advice service offers clear information on what financial support is available for people to make home improvements so they can save money on their energy bills."

In a separate study, the National Housing Federation said that England's homes produce more carbon emissions every year than all the country's cars.

The Federation, which represents housing associations across England, says that the emissions from homes are so high because of gas central heating and poor insulation.