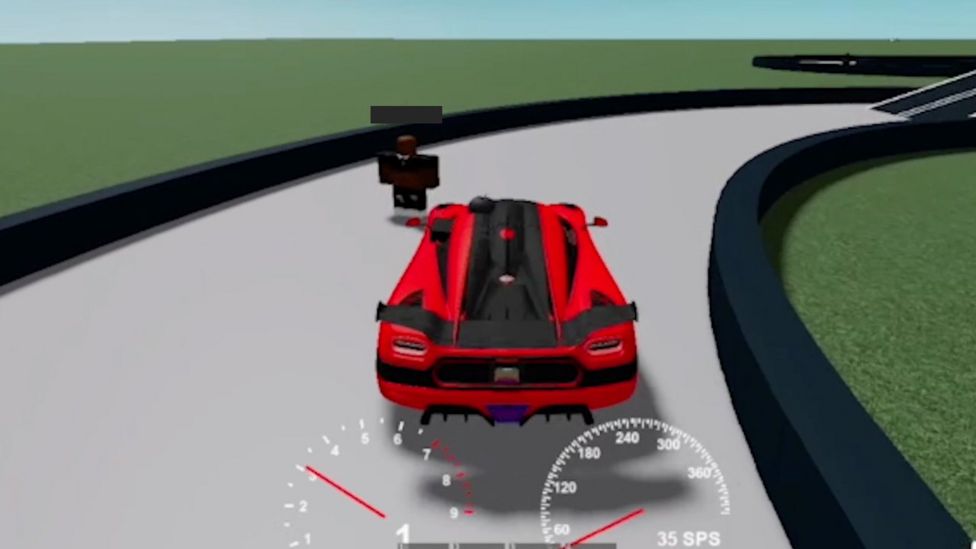 Over three months, researchers found anti-Semitism, racism and homophobia on platforms, including DLive and Odysee, where users stream and chat about games such as Call of Duty and Minecraft.

Campaigners say including extremist narratives among everyday conversations can be a pathway to radicalisation.

These conversations then move to spaces such as private Telegram channels.

Once you're in that world, then the radicalisation starts to happen," Joe Mulhall, of anti-fascist organisation Hope Not Hate, said.

"That's when you start to go to other meetings, to smaller groups that aren't necessarily playing games, talking about politics more explicitly."

In response, Telegram told BBC News it used a "combination of proactive monitoring of public spaces and user reports" to remove content breaching its terms of service.

DLive and Odysee have not responded to BBC News's requests for comment.

Their policies cite zero tolerance against hate and violent extremism and both say they are proactive at removing any content violating guidelines.

Call of Duty said: "The actions we have taken to confront racist behaviour include banning players for racist and hate-oriented names, implementing new technology and making it easier for players to report offensive in-game behaviour."

But the researchers also found extremist "roleplay" scenarios within games on various platforms that let players create and share their own custom maps and environments.

These included Nazi concentration camps and a Uyghur detainment camp in games such as Roblox and Minecraft.

One Roblox driving game invited players to "become a racist" and simulate the murder of people belonging to ethnic minorities by running them over in a car.

"These are small and not played by a huge amount of people but what they do is allow extremists to create role-playing experiences... to live out radicalised fantasies online," Jacob Davey, from the Institute of Strategic Dialogue, said.

Roblox said: "We work relentlessly to ensure our platform remains a safe and civil space, and with a combination of machine learning and a team of over 2,000 moderators, we monitor for safety 24-7 to detect and swiftly act on any inappropriate content or behaviour."

Minecraft said: "Terrorist or violent extremist content is strictly forbidden by our community standards and we take action to remove such content if it appears on our systems."

But extremists may have turned to gaming spaces after the social-media giants increased enforcement of their rules, according to the researchers.

Mr Davey said: "The extreme right-wing have potentially found safe harbours to broadcast their ideology or to engage in more traditional propagandising - the sorts of things that they would have done a few years ago on Facebook, YouTube and Twitter.

"Online gaming basically forms a means for people to connect over a shared hobby online, and this includes extremists.

"It's a way for them to connect with like-minded individuals, to socialise and ultimately form firmer social bonds, which can be really important in terms of advancing and furthering extremist movements globally."

Mr Mulhall said: "You sit at home after school and play games, so the gaming element can create a sense that it's normal, not extremist, not dangerous."

The Royal United Services Institute is part of a team of counter-extremism experts launching a large-scale investigation into online gaming.

The defence think tank' s Dr Jessica White said: "The online and chat space where moderation tends to be poor is being increasingly encroached upon by extremists but we need to get widespread evidence of its scale."

Protecting players
The government is also in talks with industry bodies to discuss steps to tackle the exploitation of gaming spaces by extremists.

"We also work closely with government and law enforcement to further protect players.

"We know the challenges we face are shared by other forms of digital entertainment and we continue to adopt a positive and proactive approach to protecting players."