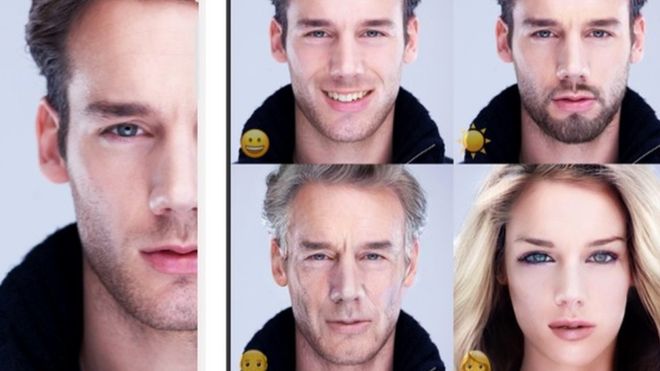 The FBI said FaceApp and other mobile applications developed in Russia pose a "potential counterintelligence threat".

The comments were made in a letter to US Senator Chuck Schumer after he called for an investigation into the app.

The face-editing tool went viral earlier this year but prompted privacy concerns. The FBI comments come amid rising US concern that products made by foreign tech firms could pose security risks.

In a letter addressed to Mr Schumer, the agency said "it considers any mobile application or similar product developed in Russia, such as FaceApp, to be a potential counterintelligence threat".

The FBI also said it would act if it found any evidence of foreign political meddling through the application, which alters users' photos to make them look older or younger.

FaceApp did not immediately respond to requests for comment.

The app was developed by Wireless Lab, a company based in St Petersburg. The company previously said it does not permanently store images, and does not collect troves of data - only uploading specific photos selected by users for editing.

Senate minority leader Mr Schumer called for an investigation into FaceApp in July over concerns it could pose "national security and privacy risks for millions of US citizens".

It comes amid wider scrutiny of foreign technology products in the US.

The platform, thought to have about half a billion active users worldwide, has exploded in popularity in recent years.

That surge in popularity has caused concern in Western markets due to the nature of its Chinese ownership.

US lawmakers, including Mr Schumer, in October requested that "the intelligence community conduct an assessment of the national security risks posed by TikTok and other China-owned content platforms in the US".