Facebook announces Libra cryptocurrency: All you need to know 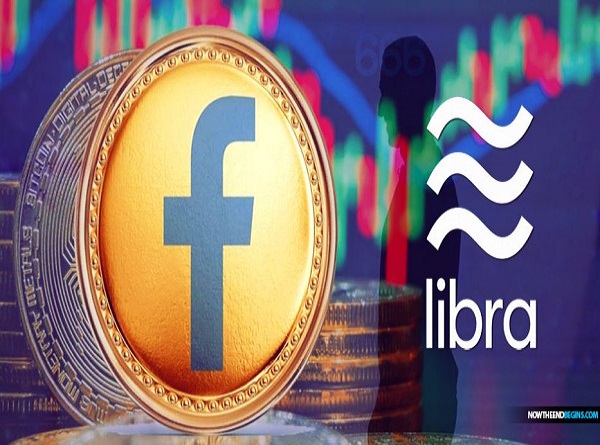 Facebook announces Libra cryptocurrency: All you need to know
Shares

Facebook confirms it will launch a cryptocurrency called Libra in 2020.

Facebook is finally ready to talk about its blockchain plans.Â Following numerous reports unraveling its upcoming announcementÂ in detail, the company today said that its in-development global cryptocurrency, called Libra, will launch next year alongside the underlying blockchain-based network that will support it.

The currency is designed not to be a speculative asset, like Bitcoin, but a form of digital money backed by a reserve of assets. You will one day be able to use Libra as payment for online and offline services, Facebook executives say.

In the beginning, the company imagines Libra will be used mainly to transfer money between individuals in developing countries who lack access to traditional banks.

Eventually, the goal is to create the first truly mainstream cryptocurrency: a decentralized global form of payment that is as stable as the dollar, can be used to buy almost anything, and can support an entire range of financial products â€” from banking to loans to credit.

Although Facebook is building Libra, and plans to run the project through the end of this year, eventually it plans to cede the project to a larger community. The company has formed the nonprofit Libra Association with 27 other partners to oversee Libra and its development.

Those organizations will also contribute to what is known as the Libra Reserve, the asset pool that will ensure every unit of Libra currency is backed by something of intrinsic value rather than by simple scarcity, as Bitcoin is.

Generating new Libra is also relatively green as it doesnâ€™t consume massive amounts of power, unlike the Bitcoin mining process, for example.

If Libra succeeds, it could represent one of the most consequential products Facebook has ever released â€” both for the company and for the world. It could offer a compelling alternative to the existing banking system, particularly for people in developing nations.

It could also make Facebook inextricable from its usersâ€™ lives â€” a high priority for the company amid calls from regulators in the United States and abroad that it should be broken up.

According to Dante Disparte, the newly hired head of policy and communications for the Libra Association, â€œthe goal really is to improve financial inclusion and do to the transfer of value and payments what the internet has done to the transfer of communication and information,â€ he toldÂ The VergeÂ in an interview last week over video call from Washington, DC.

While the Libra Association will have members based globally, it will be headquartered in Geneva, Switzerland.