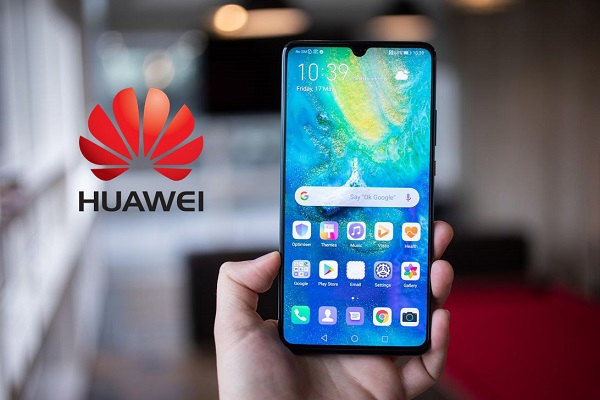 Huawei has had a bad few weeks, as US companies responded to the Trump ban one after another. Whether itâ€™s hardware such as chipsÂ from Intel or ARM, or whether itâ€™s software like Googleâ€™s Android or Microsoftâ€™s Windows, Huawei canâ€™t import it from American technology companies until the ban is resolved.

And Facebook is the latest big name in tech that responded to the prohibition by suspending app preinstalls on Huawei phones that are yet to leave factories.

The move means nothing for Huaweiâ€™s Chinese market, but not being able to preload apps like Facebook, Messenger, Instagram, and WhatsApp, all Facebook properties on Huawei devices sold in other international markets can be a massive problem for the company.

Huawei isnâ€™t giving up without a fight, challenging the ban in US courts. Meanwhile, the company reportedly has enough supplies to continue smartphone production during the ban and has dispelled recent rumors that said it halted some smartphone lines.

Also,Â Huawei is preparing the release of its operating system, as itâ€™ll lose access to Googleâ€™s version of Android in some three months.

However, as we explained before, Huaweiâ€™s operating systemÂ is not a solution for any market but China, and thatâ€™s mainly because of the Play Store that comes with Googleâ€™s Android.

When it comes to Facebookâ€™s apps, Huawei devices that are already in the hands of consumers will still be able to run the apps and receive regular software updates,Â Facebook toldÂ Reuters.

Of course, thatâ€™s assuming that China and America do not come to a broad trade understanding until then, a deal that would also include Huawei.