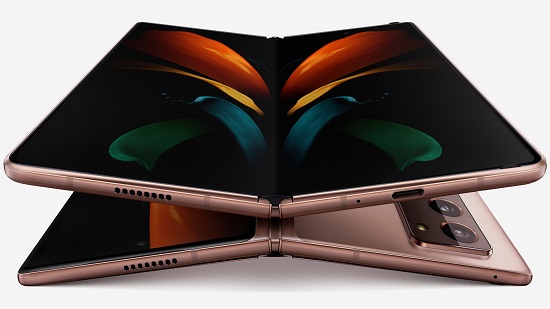 Unlike the Galaxy Note 20 series the South Korean smartphone manufacturer didnâ€™t confirm a lot of details about the foldable phone but said that more details will be announced on September 1 â€” just around a month later. On the same day, the new Galaxy Z Fold2 will be up for pre-orders. 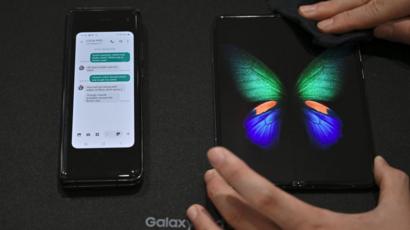 During the launch event, one of Samsung executive said that 5G and foldable are going to be the two major pillars of Samsungâ€™s future.

We have seen the company have different takes on foldable devices with the Fold and the Z Flip.Â Samsung says that it has taken into consideration user feedback on the most requested upgrades and new features and included them in the Galaxy Z Fold2.

â€œGalaxy Z Fold2 combines the portability and flexibility of a smartphone with the power and screen size of a tablet for ultimate productivity. Whether folded or unfolded, you can enjoy a luxury mobile experience with Galaxy Z Fold2â€™s premium design, â€ Samsung notes in an official press release. 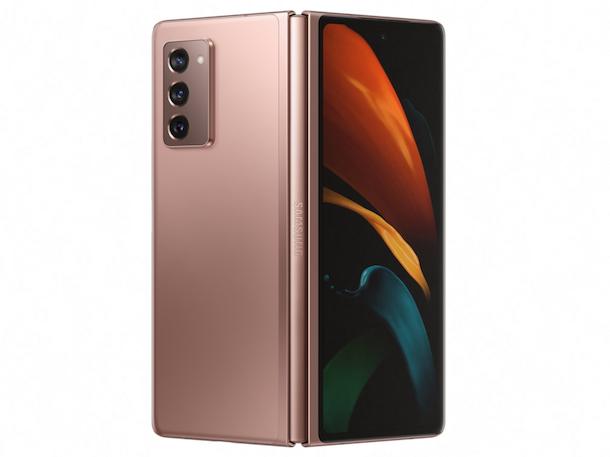 The Galaxy Z Fold2 comes packed with two edge-to-edge and near bezel-less Infinity-O Displays. Out of the two, the cover screen is 6.2-inches while the massive main screen measures 7.6-inches making it larger than the predecessor â€“ Galaxy Fold. The new foldable phone comes in two stunning colours: Mystic Black and Mystic Bronze. 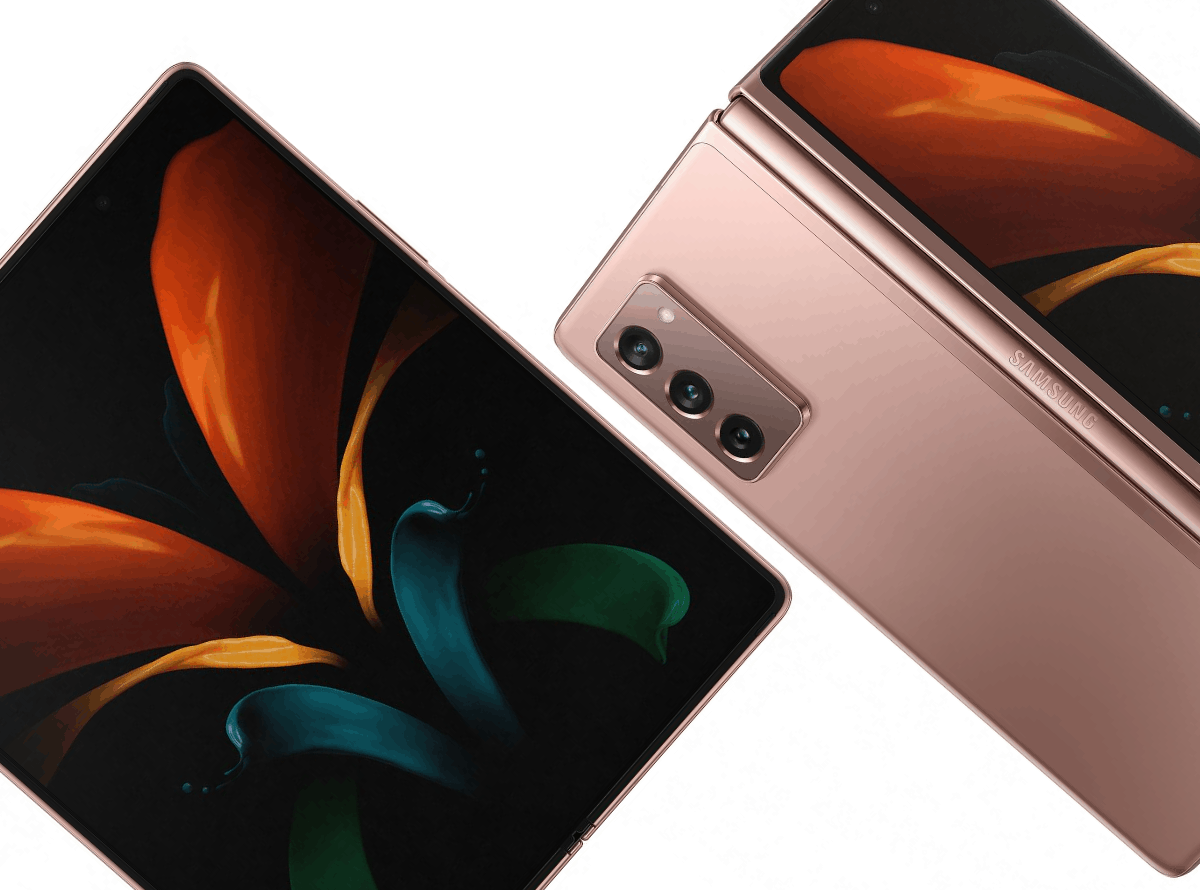 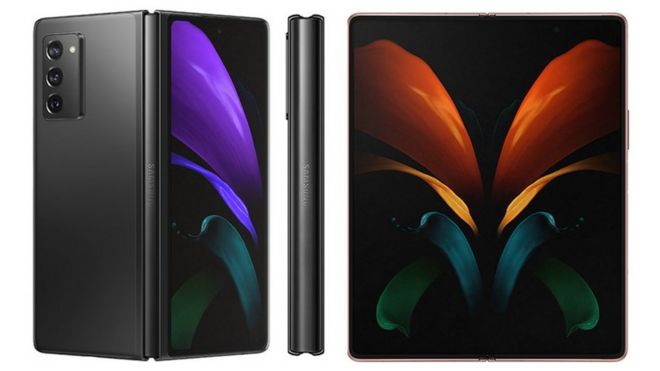 As noted, more details around the Galaxy Z Fold2 will be out on September 1 same on when pre-orders begin. Samsung hasnâ€™t revealed the pricing details of the foldable device.