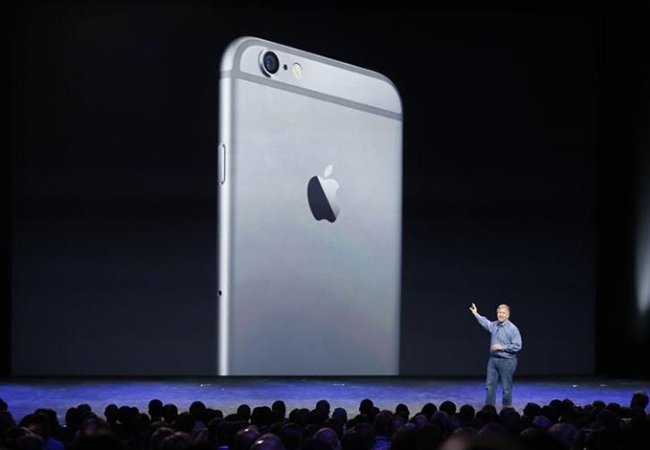 Two major Chinese retailers have slashed prices on Apple Inc.’s latest iPhones, an unusual move that underscores how demand for the marquee device is flagging in the world’s largest smartphone market.

Top chain Suning Commerce Group Ltd. promoted a 128GB iPhone XR for 5,799 yuan ($860) on Friday, 17 percent cheaper than the price on Apple’s own website. JD.com, China’s largest online electronics retailer, was offering the same model for 6,099 yuan, which is 900 yuan cheaper than the official price.

Apple discourages retailers from discounting iPhones and such reductions are rare so soon after their release, with the lower prices coming just four months after the models were unveiled.

The price cuts come about a week after Apple lowered its revenue outlook for the first time in almost two decades, citing weaker demand in China. That in turn stoked concerns not just about the health of the consumer electronics market but also a faster-than-expected slowdown of the world’s second-largest economy.

“Such a huge price cut at this time, a non-shopping festival period, seems unusual,” said Jia Mo, an analyst with Canalys. The price cuts likely came from distributors of Apple products, which Canalys estimates sells a quarter of all iPhones in China. “It could be the distributors want to promote their iPhone stock during the Chinese New Year shopping season.”

An Apple spokeswoman didn’t respond to requests for comment.

Apple’s iPhones have failed to excite Chinese consumers because of their lofty price tags and stiff competition from the likes of Huawei Technologies Co. The iPhone XR in particular, the cheapest of Apple’s latest line-up, is thought to have fallen flat with consumers.

“Cutting the price of devices so soon could hurt Apple’s premium brand image,” Jia said. “It would also hurt core users that just bought these devices at the original prices.”