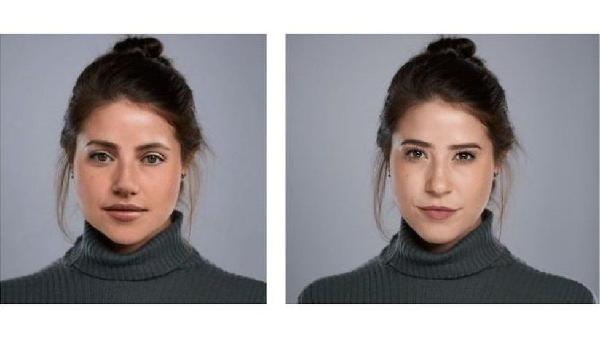 Twitter and Meta have removed from their platforms an online propaganda campaign aimed at promoting US interests abroad, researchers say.

This is the first major covert pro-US propaganda operation taken down by the tech giants, says a report by social media analytics firm Graphika and the Stanford Internet Observatory (SIO).

They removed dozens of accounts used in the campaign in July and August.

It is not clear who is behind the propaganda operation.

The researchers say Twitter has identified the US and the UK as the "presumptive countries of origin", while Meta, which owns Facebook and Instagram, said the US was "the country of origin".

However, the researchers were clear that even though the companies named these countries, it did not prove they were behind the campaign.

"We do not have the necessary information to attribute this activity to a single country or organisation," the SIO told the BBC.

"What is clear, is that the activity is meant to further Western interests, including those of the US and allies."

Who were the targets?
The suspended accounts, some of which were set up almost five years ago, were targeting audiences in the Middle East and Central Asia in multiple languages, according to Graphika and the SIO.

The accounts promoted narratives in support of the US and its allies, while opposing countries like Russia, China and Iran, the researchers said.

They found the campaign mirrored some of the tactics commonly used in propaganda campaigns against the West.

The researchers also found that in addition to Twitter and Meta-owned platforms, the suspended accounts were also active on a number of other social media websites globally.

Similar to previously exposed online propaganda campaigns targeting the West, some of the fake accounts in the pro-US campaign posed as independent media outlets.

In some cases, they attempted to pass off material taken from legitimate outlets, like BBC News Russian, as their own.

The researchers also found that the accounts tailored their messaging depending on the region.

For example, in one campaign targeting Central Asia, accounts focused on praising US aid to the region and criticising Russia for engaging in "imperialist wars" in Africa and Syria, and for the deaths of civilians in Ukraine.

In contrast, some of the accounts targeting Iran criticised Iranian authorities and their policies and posted about issues like women's rights.

Yet, the overall effectiveness of the campaign was limited, said Graphika's Jack Stubbs.

The vast majority of posts and tweets reviewed "received no more than a handful of likes or retweets".

This shows "the limitations of using these inauthentic tactics", he added.

Andy Carvin, managing editor at US think tank the Atlantic Council's Digital Forensic Research Lab, said it would be "ineffective and counterproductive" for democracies to undertake such campaigns.

This is because it meant using "the very tactics used by your adversaries" and "further eroding public trust", he added.