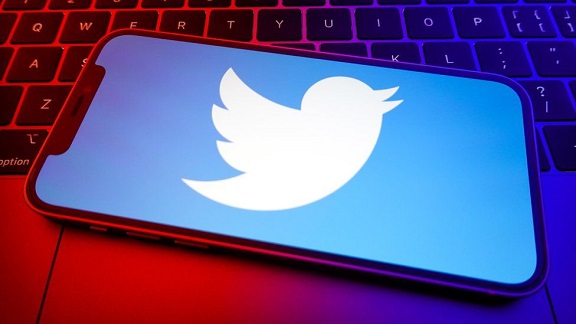 More turmoil is surrounding Elon Musk and Twitter, as high-profile staff quit and the rules about verified accounts keep changing.

People on and off the platform have been raising concerns about the direction Twitter is going in under its new billionaire leader.

And the grey "Official" badges returned less than two days after being removed.

READ ALSO: US regulator FTC says it is concerned about Twitter

Some users are reporting that the sign-up option for Twitter Blue subscription has disappeared a day after going live.

Meanwhile, the Federal Trade Commission said it was watching events with "deep concern".

During his first few weeks as CEO, Mr Musk laid off some 3,700 workers - but had not spoken to the majority of staff who remained at Twitter.

His first email to employees warned: "The road ahead is arduous and will require intense work to succeed."

"Without significant subscription revenue, there is a good chance Twitter will not survive the upcoming economic downturn," he said.

A raft of key executives then resigned from the platform.

"I've made the hard decision to leave Twitter," tweeted chief security officer Lea Kissner, who reportedly stepped down with other key privacy or security executives.

Mr Roth had became the public face of Twitter's content moderation after Mr Musk took over.