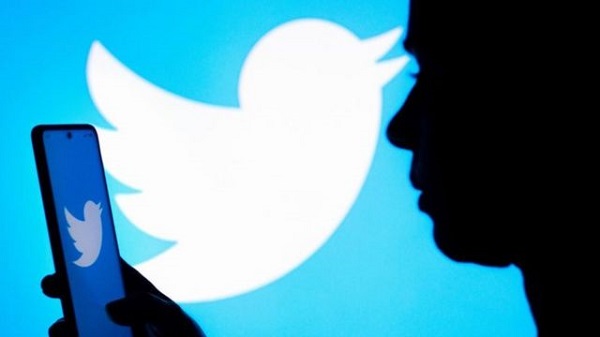 The High Court of Karnataka on Monday heard a petition by microblogging platform Twitter against the Central government's orders asking it to block some accounts, URLs, and tweets.

Twitter had challenged the orders on grounds of violation of freedom of speech and the authorities not issuing notice to the alleged violators before asking Twitter to take down content.

He contended that Twitter as a platform was affected by the Centre asking it to take down accounts without issuing notice to the alleged violators.

The Centre was asking for wholesale blocking of accounts which will affect its business, according to him.
He said several prominent persons have accounts on Twitter. Another contention Datar raised was that instead of blocking the tweet that was deemed improper, it was being told to block the account itself because of political content.

He cited the example of farmers' protest in Delhi and claimed content that was telecast in the news media was asked to be blocked on Twitter.

Datar cited the Supreme Court in the 'Shreya Singhal' case where the IT Act Blocking Rules were upheld and said it was mandatory for notice to be issued even to intermediaries like Twitter and hear them before blocking orders are passed.

Therefore, he claimed that all blocking orders issued by the MeitY were against the SC judgement and the IT Act Blocking Rules 6 and 8.

The senior advocate presented the example of a particular blocking order in which Twitter was told to block 1,178 accounts. The government did not inform them (account holders) and Twitter was also not allowed to inform them.

Datar argued that requirements of Section 69A of the IT Act were not followed. He cited the example of one Tweet which the government ordered to be removed. Datar argued that Twitter itself blocks tweets which it considers wrong.

He said tweets promoting "Khalistan '' are blocked by Twitter. However, 50 to 60 per cent of tweets that are asked by the government to be blocked are "innocuous".

Datar said Twitter accepts that there are tweets which are not acceptable and Twitter routinely removed them. Even in government orders there were tweets that were justifiable to be blocked.

All that Twitter was seeking was following procedure and issuing notices before blocking tweets. It was also stressed that blocking the account instead of the individual tweets was the cause of concern.

A Delhi High Court judgement was cited in which the owner of a blocked account approached the court. The Centre was also made a party which had argued that blocking the entire account was wrong.

The High Court adjourned the hearing to October 17.