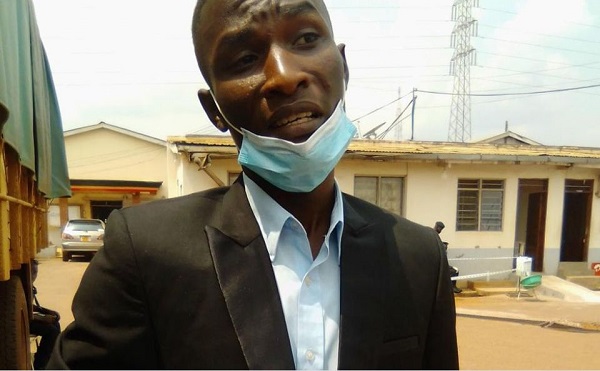 A 19-year-old Ugandan has picked nomination papers to vie for the presidency in the upcoming general elections.

Hillary Humphrey Kaweesa said he had always been a leader and was qualified to lead the country.

READ ALSO: Biden and Harris say Trump has left US 'in tatters'

Mr Kaweesa is also required to collect 100 signatures in every district for his nomination. The country has more than 100 districts.

The constitution allows any Ugandan citizen who is above 18 years to vie for the presidency.

A Ugandan radio station tweeted a photo of Kaweesa: 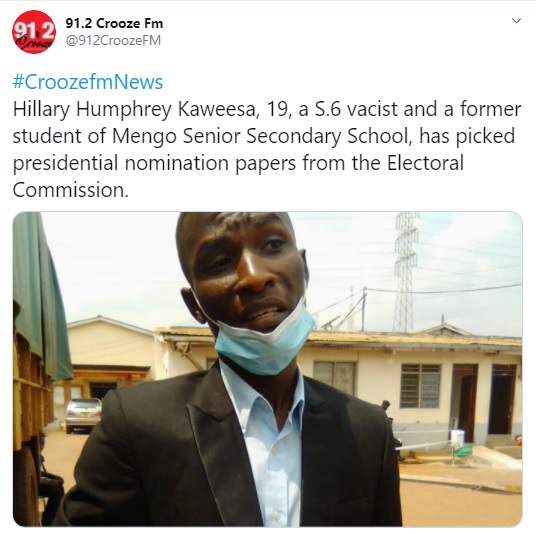