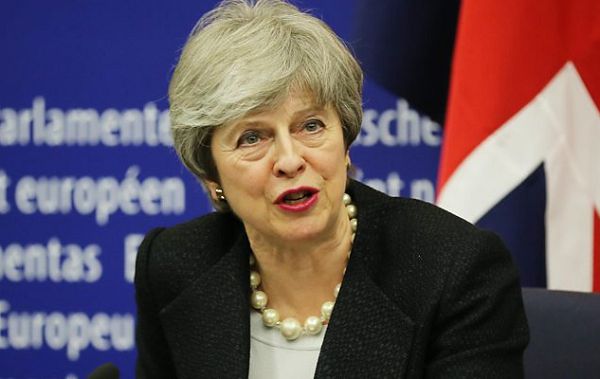 Theresa May will make a direct plea to EU leaders later asking to postpone Brexit for three months, hours after telling the British public a delay was "a matter of great personal regret".

At an EU summit in Brussels, she will try to persuade the other 27 countries to delay the UK's exit beyond 29 March.

On Wednesday, the PM made a speech blaming the delay on MPs and telling the nation she was "on their side".

Meanwhile, Jeremy Corbyn is also due in Brussels for separate Brexit talks.

EU leaders are expected to arrive at the two-day summit from 13:00 GMT.

The BBC's Europe correspondent Kevin Connolly said the EU side "appears to hold all the aces" at the summit, with some countries including France "sceptical of the value of making an offer" of an extension.