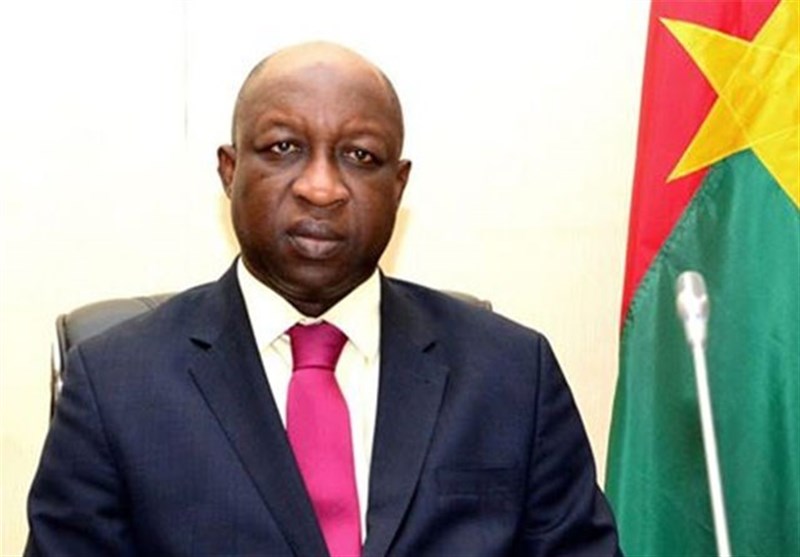 The Prime Minister of Burkina Faso, Paul Kaba Thieba, has resigned from office along with his entire cabinet.

No reason was given for the move, which was announced in a televised statement by the country's president.
Mr Thieba, a former economist, had held the position since January 2016 when he was nominated by President Roch Marc Christian Kabore.

His government has faced growing pressure over a rise in the number of kidnappings and jihadist attacks.

Recent high-profile disappearances of foreign nationals have led to direct calls for Mr Thieba's resignation, as well as that of his defence and security ministers.

In his statement, President Kabore expressed his gratitude for their service. He said he hoped to form a new government soon.

A 34-year-old Canadian woman, Edith Blais, and an Italian man, Luca Tacchetto, 30, have been missing in the country since mid-December.

The pair were travelling to Togo to work with an aid group when they disappeared.

Canadian Foreign Affairs Minister Chrystia Freeland met with the 34-year-old's family on Friday, one day after the announcement another missing Canadian had been found dead.

Kirk Woodman, a geologist, was abducted by gunmen on Tuesday night from a mine exploration camp in the country's north.

No one has so far claimed responsibility for his murder, but groups linked to al-Qaeda are known to operate in the area.

There have been deadly attacks on a cafe and the French embassy in the country's capital, Ouagadougou.

Several northern provinces in its border regions have been under a state of emergency since 31 December.