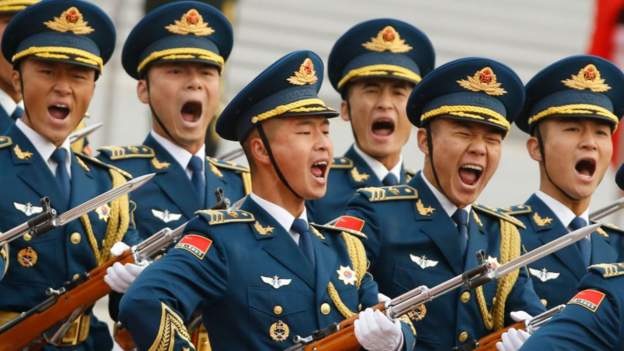 China is considering setting up military bases in four African countries, according to a report by the US Department of Defense.

Kenya, Seychelles, Tanzania and Angola were mentioned among a dozen other countries where China is considering setting up bases.

The four African governments are yet to respond to the report.

The report that was published last week was widely reported over the weekend, with some of the countries where the bases are to be set up denying being in discussions with China.

"Beyond its current base in Djibouti, the PRC [People's Republic of China] is very likely already considering and planning for additional overseas military logistics facilities to support naval, air, and ground forces," the report says in part.

It added that China and Cambodia have publicly denied having signed an agreement to provide the plan with access to Cambodia’s Ream Naval Base.