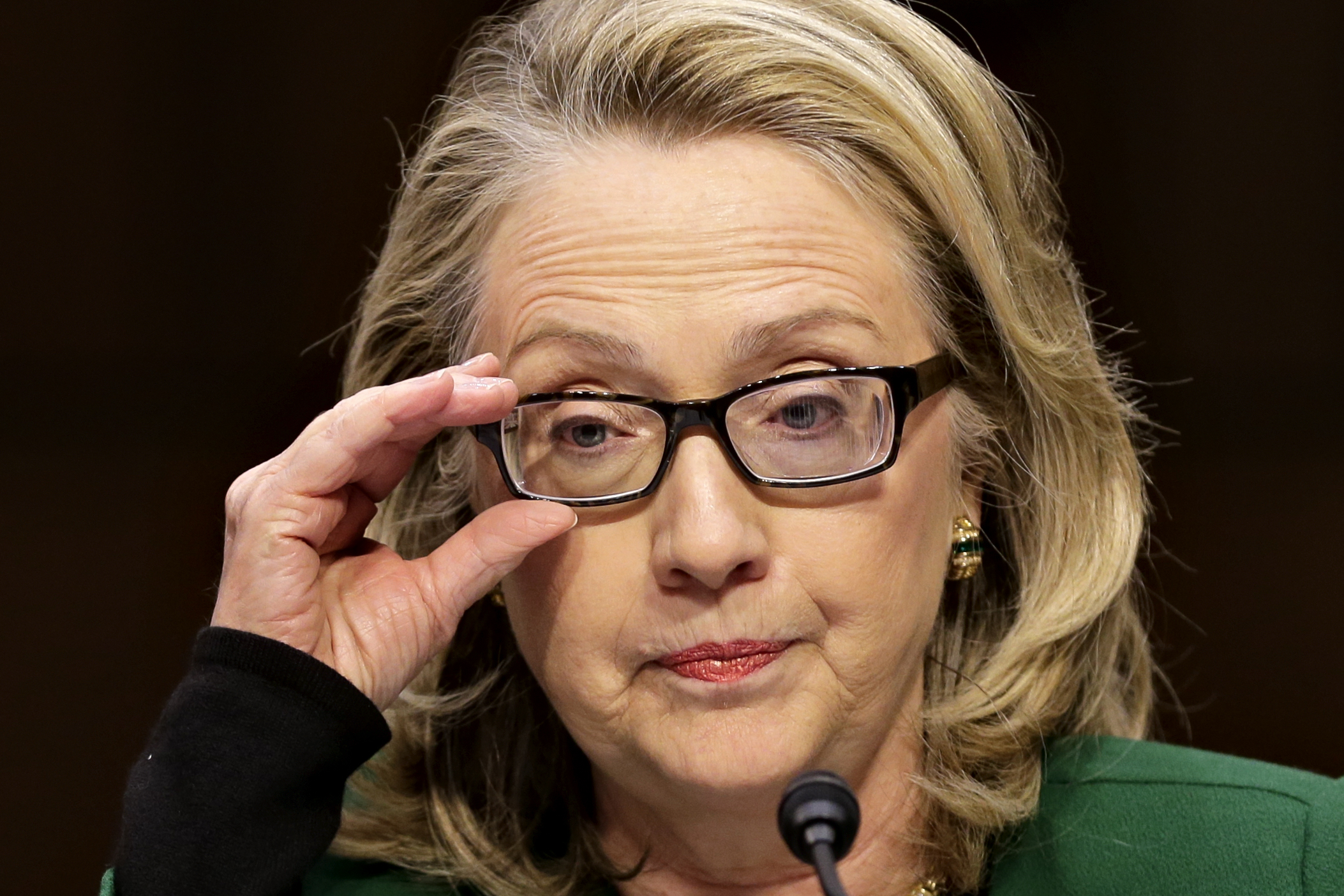 Hillary Clinton publicly conceded the election to Donald J. Trump on Wednesday, acknowledging the pain of the defeat in remarks in New York while calling on her supporters to accept that he would be president and to give him a chance to lead with an open mind.

President Obama, speaking in Washington, also said that he would work to ensure a smooth transition to a Trump administration and that, despite their differences, we are â€œall rooting for his success.â€

And House Speaker Paul D. Ryan proclaimed that Mr. Trump had achieved a political feat and earned a mandate by reaching new voters. The Republican leader said that he was certain that they would work well together on a conservative policy agenda.

â€¢ Wiping a tear from her eye, Mrs. Clinton thanked her supporters in her concession speech, and said that she feels pride in the campaign that she ran.

Continue reading the main story
â€¢ Of Mr. Trump, Mrs. Clinton said she hopes he â€œwill be a successful president for all Americans,â€ and that she respects and cherishes the peaceful transition of power. She told her supporters that they must accept that Mr. Trump will be president. â€œWe owe him an open mind and a chance to lead,â€ she said.

â€¢ After a long campaign, Mrs. Clinton acknowledged that the loss cuts deep. â€œThis is painful, and it will be for a long time,â€ she said. She also expressed regret that she did not shatter the glass ceiling, but said, â€œSomeday, someone will and hopefully sooner than we might think right now.â€

â€¢ Mrs. Clinton said that she hopes citizens will still fight for the values that she promoted in her campaign and that â€œthe American dream is big enough for everyone.â€ However, she acknowledged that the country was more divided than she realized.

â€¢ To the women and girls who supported her, Mrs. Clinton said that â€œnothing has made me prouder than to be your champion.â€

â€¢ Senator Tim Kaine, the Democratic vice-presidential nominee, who spoke first, said â€œIâ€™m proud of Hillary Clinton because she has been and is a great history maker,â€ pointing to her long career of public service. He saluted her for winning the popular vote in the election, drawing cheers.

â€¢ Mr. Kaine acknowledged the painful defeat that he and Mrs. Clinton sustained, but said that the words of William Faulkner gave them hope. â€œThey killed us but they ainâ€™t whupped us yet,â€ Mr. Kaine said, noting that the work and dreams of empowering children and families remains.

Obama on Trump: We are â€˜all rooting for his success.â€™

â€¢ Mr. Obama said that he and former President George W. Bush had major differences eight years ago, but they managed a successful transition. He expects to do so with Mr. Trump, while acknowledging that they have their differences, and he invited the president-elect to come to the White House on Thursday.

â€¢ Mr. Obama reminded the country that we â€œare all on the same teamâ€ and characterized politics as an â€œintramural scrimmage.â€ He said that he was heartened by the conversation that he had with Mr. Trump at 3:30 a.m. and that he hopes he maintains that spirit.

â€¢ Mr. Obama said that he was proud of Mrs. Clinton, who gave her concession speech on Wednesday just before Mr. Obama spoke, and called her a historic figure.

â€¢ Mr. Obama said he told his team to â€œkeep their headsâ€ up and he reminded them that they should be proud of all that they have accomplished during his presidency.

â€¢ Mr. Obama called on Americans to move forward with the presumption of good faith in fellow citizens. He said that those who are disappointed should not give up on their dreams.