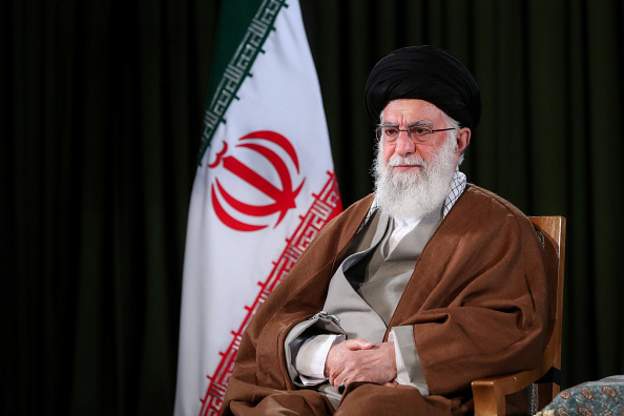 Iran's Supreme Leader has rejected America's offer of aid to help the country with its battle against coronavirus.

In a televised speech, Ayatollah Ali Khamenei said the US was Iran's "most evil enemy" and hinted at a conspiracy theory, also voiced by some Chinese officials, that America was responsible for the pandemic.

“I do not know how real this accusation is but when it exists, who in their right mind would trust you to bring them medication?" Mr Khamenei said. "Possibly your medicine is a way to spread the virus more.”

Without offering any evidence, he also alleged that the virus “is specifically built for Iran using the genetic data of Iranians which they have obtained through different means”.

READ ALSO: Coronavirus: No Russia lockdown as Putin puts on show of calm

Other Iranian officials have also accused America of hypocrisy for offering aid while refusing to lift heavy sanctions.

Iran has become one of the worst-hit countries in the world since the coronavirus outbreak began, and it has recorded the highest number of cases in the Middle East - more than 21,600. The official death toll has also risen to 1,685. But there are concerns that the actual number of infections and deaths in Iran is higher.

Today, French medical charity MSF said it was establishing a 50-bed emergency centre in Iran's Isfahan province to assist with relief efforts. Alongside Britain and Germany, France is already contributing a medical aid package to Iran, amid rising political tensions.